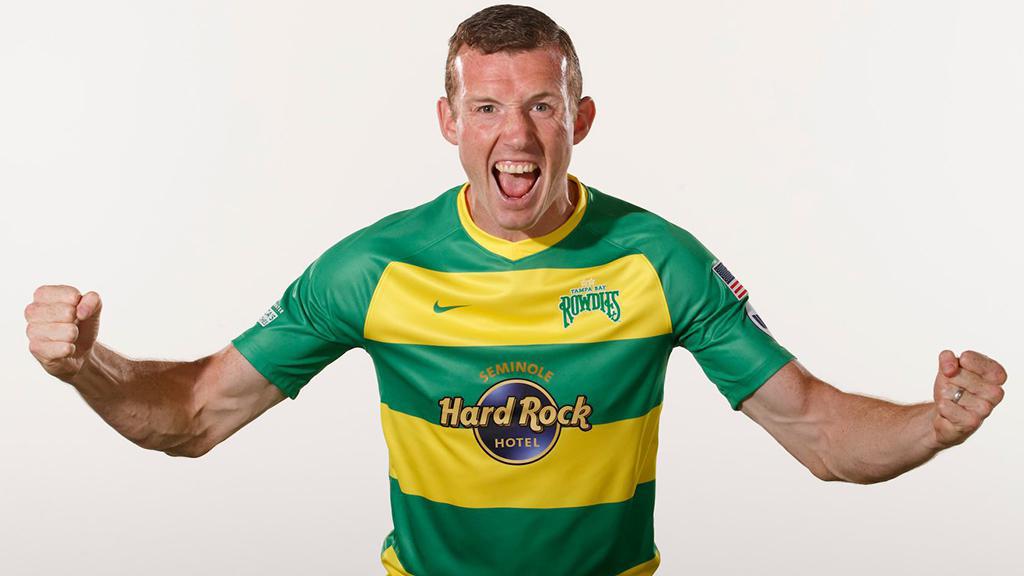 Rowdies players and coaches were joined by more than 1,000 fans at the Mahaffey Theater to formally welcome the 2018 season that also saw Stone moderate a Q&A session with Rowdies captain Joe Cole, Georgi Hristov and Marcel Schäfer, as well as Chairman and CEO Bill Edwards, before the 2018 roster was introduced in front of a raucous crowd.

The Rowdies launched three brand new Nike kits for the 2018 season, including two variations of the hooped jersey that has become synonymous with the club in recent seasons, one that is primarily gold, which the team wore in Saturday’s win, and one which is primarily green. 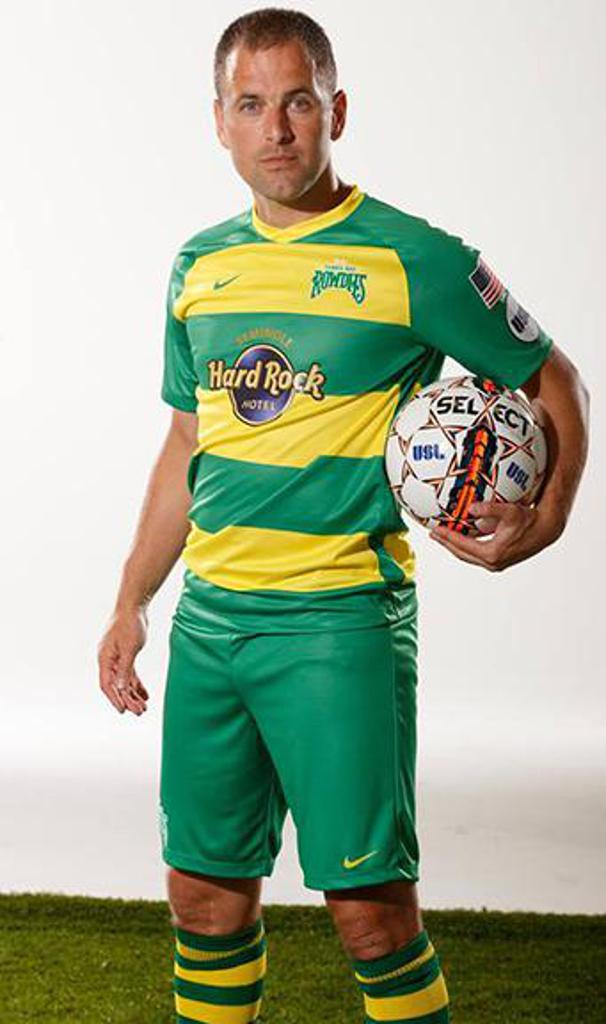 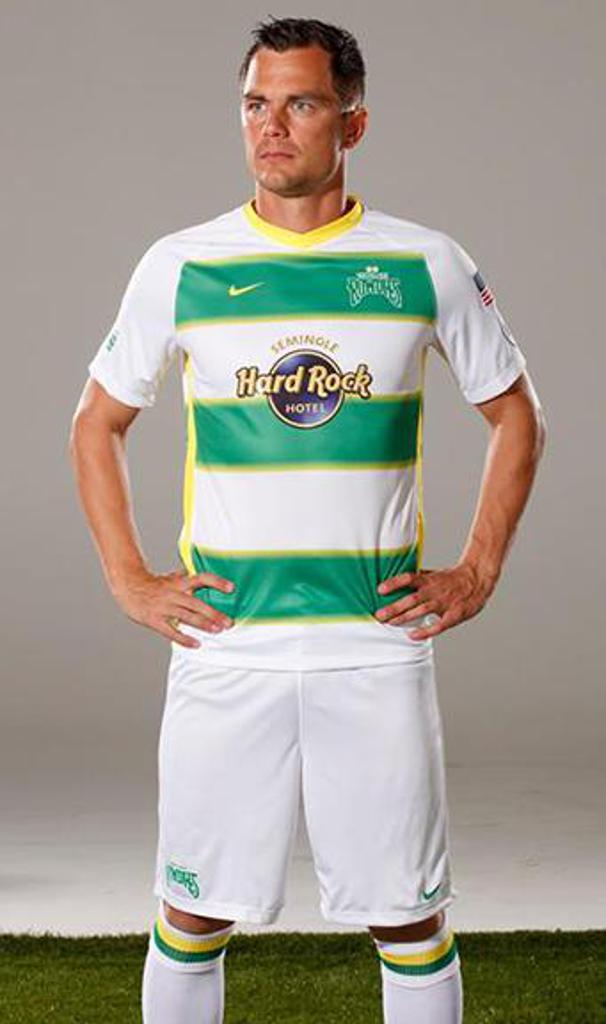 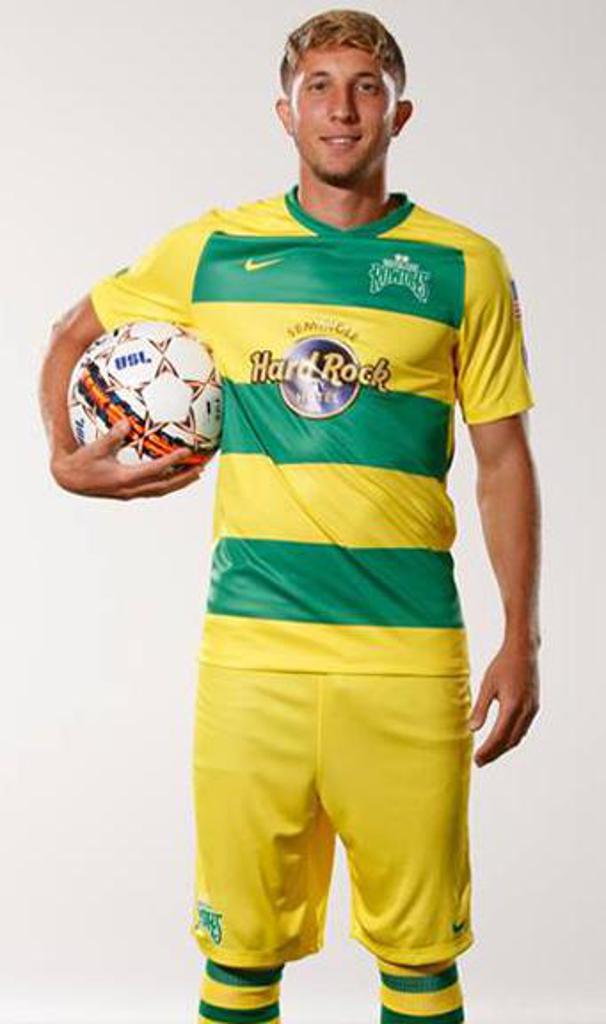 The Rowdies get back on the practice field Tuesday morning to continue preparations for what promises to be an exciting home opener against the Bethlehem Steel at 7:30 p.m. ET on Saturday night at Al Lang Stadium.