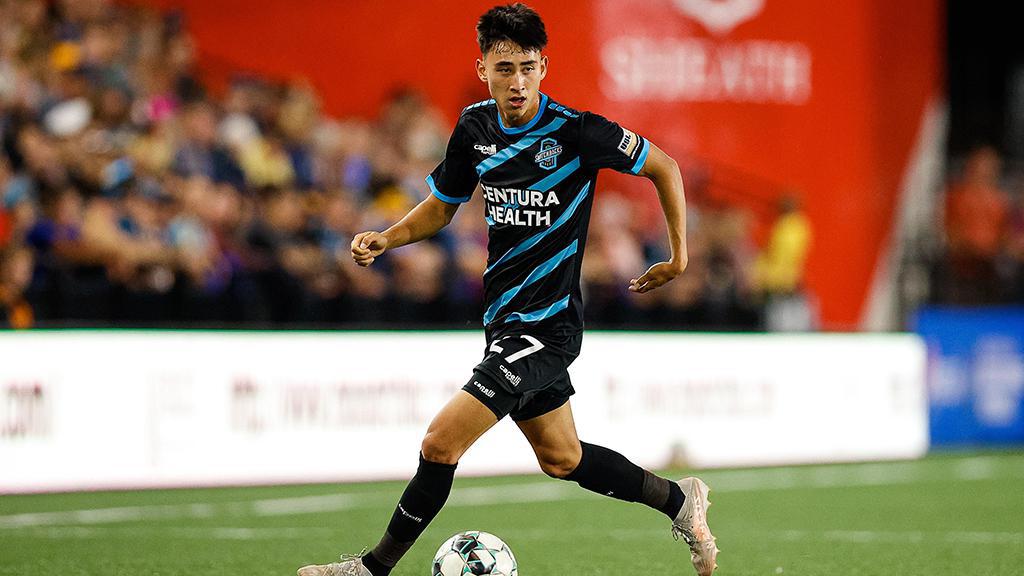 Welcome back to our monthly spotlight featuring some of the top performers in the USL Championship aged 20 years old and younger from past month. Leading off this month, we look at one of the players that has helped fuel a resurgence for Colorado Springs Switchbacks FC as it arrived at Weidner Field, and who could be quickly on the up in the future in the Centennial State.

With Switchbacks, Anderson Coming into Own with Eye on Big Picture

For Sebastian Anderson, there have always been high hopes and expectations. Ever since earning his first call-up for the United States Boys U-15 Team from the Colorado Rapids Academy six years ago to graduating to the U-17s side that competed at the 2019 FIFA U-17 World Cup alongside the likes of current U.S. Men’s National Team players Ricardo Pepi, Giovanni Reyna, George Bello and Gianluca Busio, the aim has been to reach that top level.

This season, you can at least put the 19-year-old right back among the best in the Championship under the age of 20 years old. His play on loan at Colorado Springs Switchbacks FC has shown positive growth as he looks to take that next step, and this past month produced some of his most eye-catching performances.

First, there was the contest against Rio Grande Valley FC on September 11, where despite the side being down to 10 men Anderson continued to try and drive play when he could. It resulted in a late assist on Matt Mahoney’s equalizer in second-half stoppage time to salvage an important point at home. Then two weeks ago, there was his performance against Austin Bold FC which saw him record an individual-best six key passes and 11 duels won and another assist in a 3-1 win.

With five assists overall, Anderson ranks fourth in the Championship this season among players born in 2001 and later, and he ranks the same in Key Passes (38). What stands out about the big numbers, though, is Anderson sits with 10 Big Chances Created, a sign of the quality he’s delivered from and through the right side this season. That’s the most of any U-20 player in the league and tied for fourth alongside teammate – and current Championship Golden Boot leader – Hadji Barry.

Anderson has also seen action with the Rapids this season, making one appearance in late July for the MLS Cup Playoffs contender. The primary goal, of course, is to become a fixture in Colorado’s lineup moving forward. 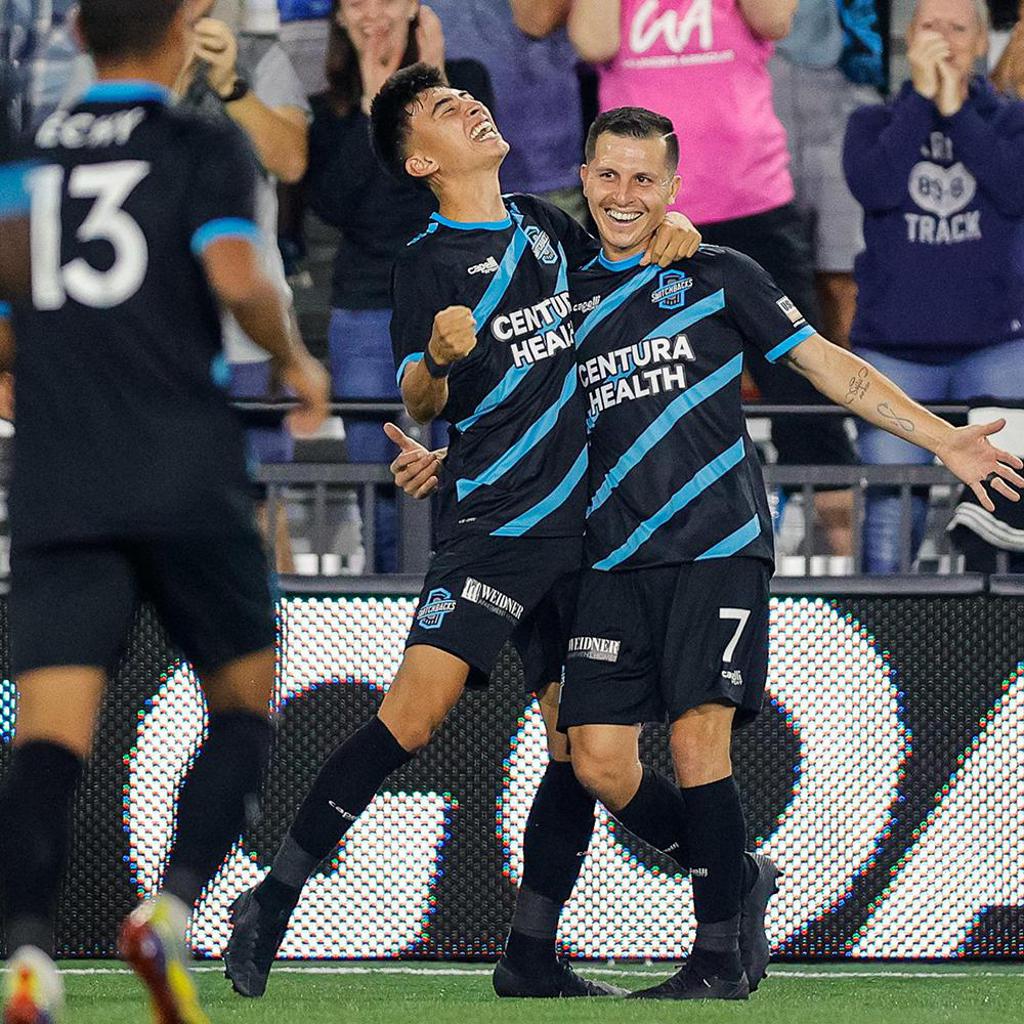 “Everyone knows that’s where I want to be in the future. To be playing MLS and be a consistent starter,” he told the Colorado Springs Gazette’s Danny Summers in August. “Meanwhile, while I’m down here and playing I’m going to give my full effort for the Switchbacks.”

After this season, and the success he’s helped earn in Colorado Springs, that future – and much more besides – could be right around the corner.

Anderson will be one to watch in November as the Switchbacks make their way to a first postseason berth since the 2016 USL Championship season. Here are five more players that caught the headlines over the past month.

Jonathan Gomez, Louisville City FC – The news that had broken earlier this year was finally confirmed with Gomez headed to La Liga’s Real Sociedad at the end of this season with Louisville City FC. The young left back has notched two goals and seven assists this season and appears set for even bigger things in his future.

Ted Ku-DiPietro, Loudoun United FC – With three goals and one assist in four appearances last month – doubling his goals tally this season in the process – Ku-DiPietro continues to have a bright campaign among the struggles elsewhere for Loudoun. Over the past month he notched a +1.90 Goals Added mark according to American Soccer Analysis and has won 60.4 percent of his duels and posted 33 key passes overall this season.

Jose Gallegos, San Antonio FC – One of our other spotlight players this season continued to help drive San Antonio forward with a pair of goals and 10 chances created. What still stands out most is Gallegos’ ability to beat defenders. In the past month he completed 29 dribbles, 13 more than his closest U-20 counterpart to chart a +2.45 Goals Added mark, third-highest in the league for the month.

Jake LaCava, New York Red Bulls II – LaCava notched a pair of goals for the Red Bulls II and aided their boost in form at the end of the month. While there’s still work to be done for the 20-year-old in some areas, the past month saw him record a +1.48 Goals Added mark individual as he, Jeremy Rafanello, Omar Sowe and Serge Ngoma – who also notched two goals in September – all produced well alongside each other.

Diego Luna, El Paso Locomotive FC – After turning 18 years old on September 1, Luna continued his stellar campaign with one goal, one assist and 11 key passes throughout the month. He remains smooth on the ball with an 84.6 passing accuracy rate in September and in a veteran squad sits in the Top 10 in minutes played this season, a sign of the trust and confidence the side and Head Coach Mark Lowry have in him.