Minimum of 24 games set for local TV broadcasts on MyLVTV 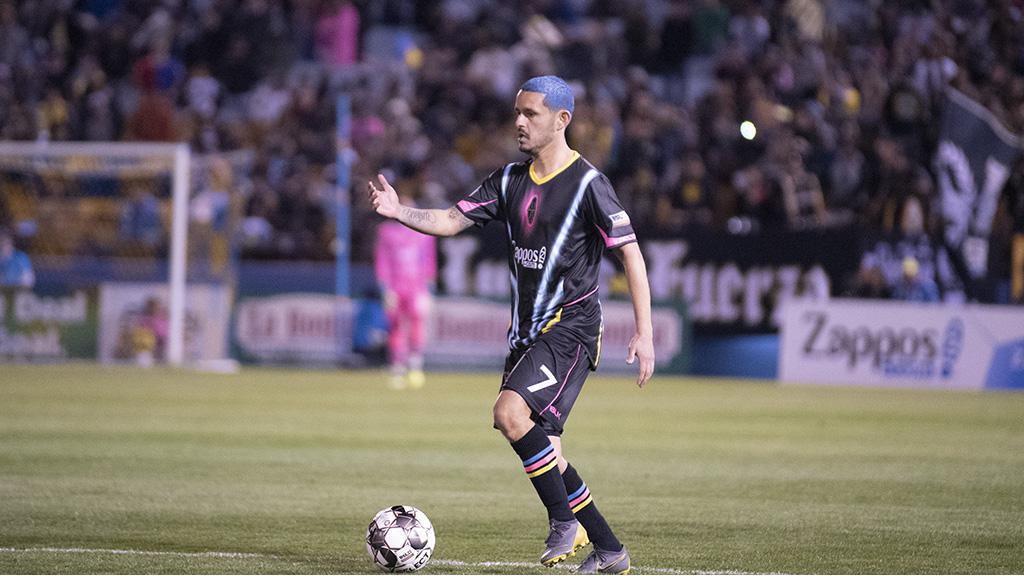 LAS VEGAS – Las Vegas Lights FC announced its TV and radio broadcast partners for the 2019 season on Wednesday, which will allow fans to follow along with each of the team’s 34 matches via national or local media outlets.

Locally, Lights FC fans will be able to watch a minimum of 24 matches live on MyLVTV, which is part of the Sinclair Broadcast Group family of networks (News 3 - NBC, CW Las Vegas, & Estrella TV). Seventeen of Lights FC’s first 18 matches of the year will feature on MyLVTV, with the lone exception being the team’s road game against the LA Galaxy II on April 29. Jeff Radcliffe will be the play-by-play voice of Lights FC for all the team’s home games.

All 34 of the club’s regular-season matches will also be broadcast across the country on ESPN+, with the digital streaming service serving as the home for the USL Championship once again this year.

Lights FC has also renewed its multi-faceted partnership with Lotus Broadcasting and ESPN Deportes Radio 1460AM to air all the team’s matches live throughout the season. Alvaro Puentes and Alejandro Romo return to the booth for the radio call, which can also be streamed online at LVSportsNetwork.com.