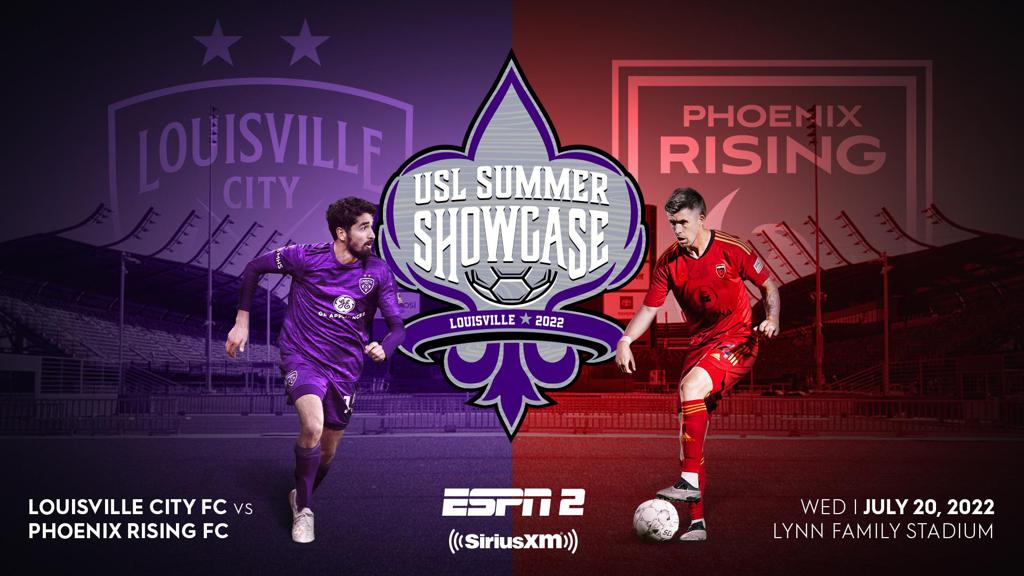 The USL Summer Showcase is taking over Louisville!

We're inviting the entire American soccer community to help us celebrate soccer in the United States and the USL’s role in shaping its future at all levels. 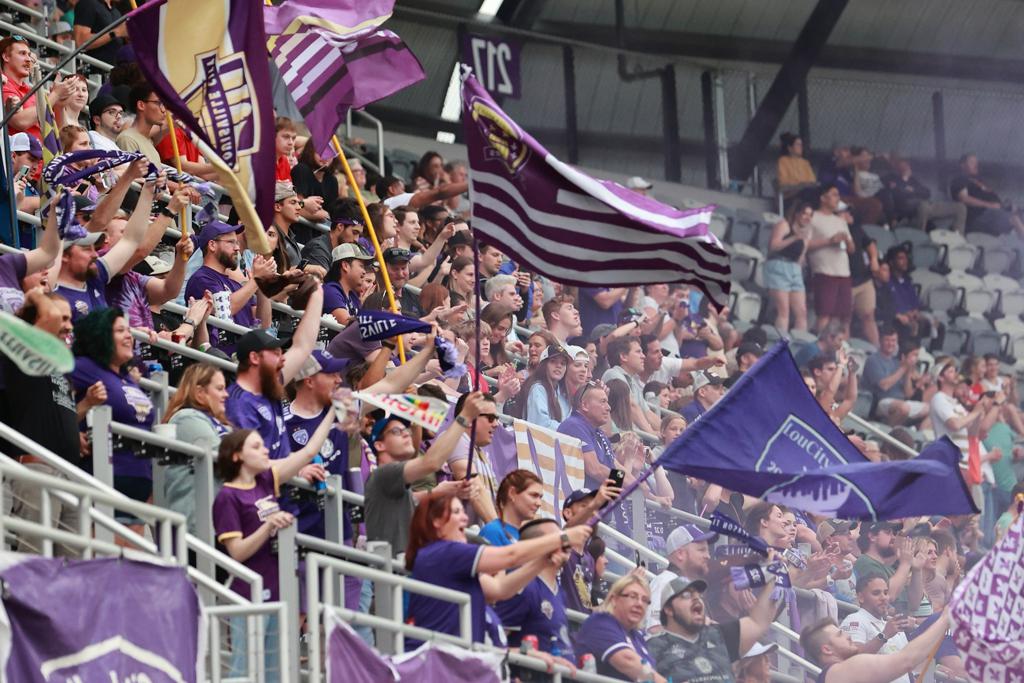 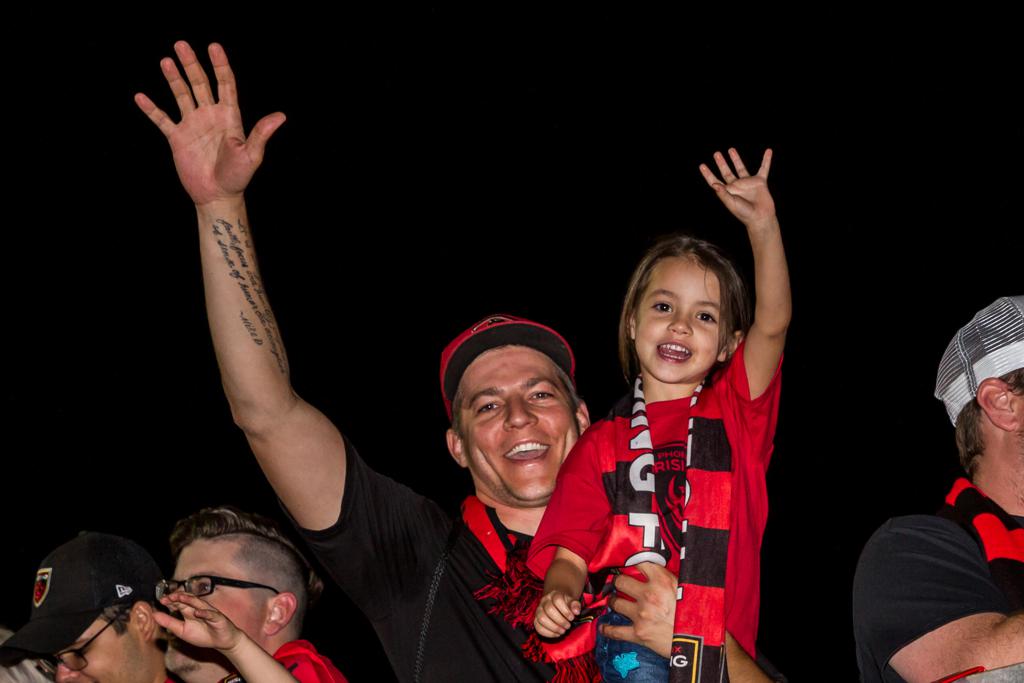 The United Soccer League (USL) along with LouCity, Louisville Sports Commission (LSC), and Louisville Tourism are excited for the 2022 Summer Showcase on Wednesday, July 20th.  The Fan Fest will entertain fans of all ages with fun soccer games and local attractions outside Gate 5 and 4 at Lynn Family Stadium. 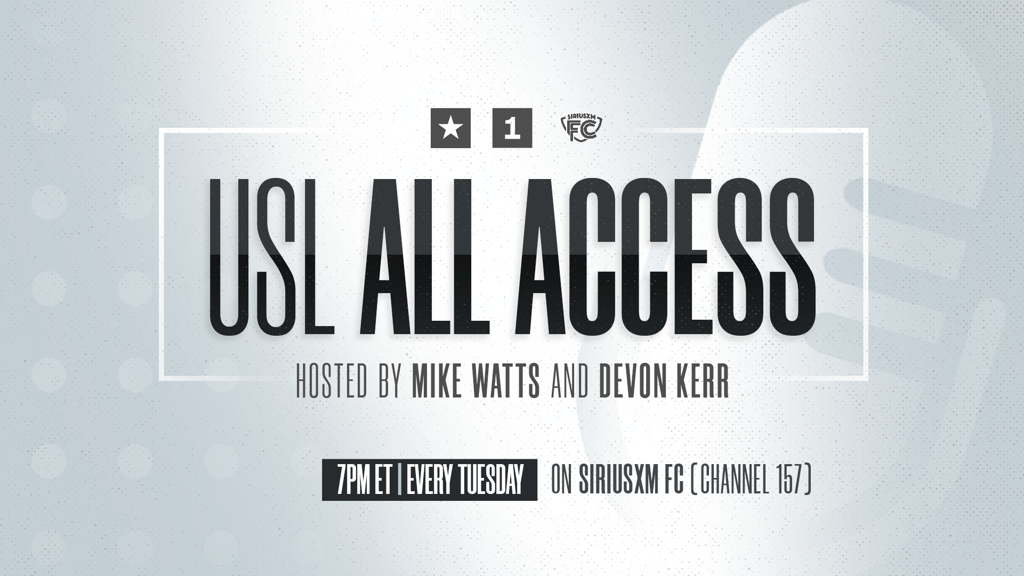 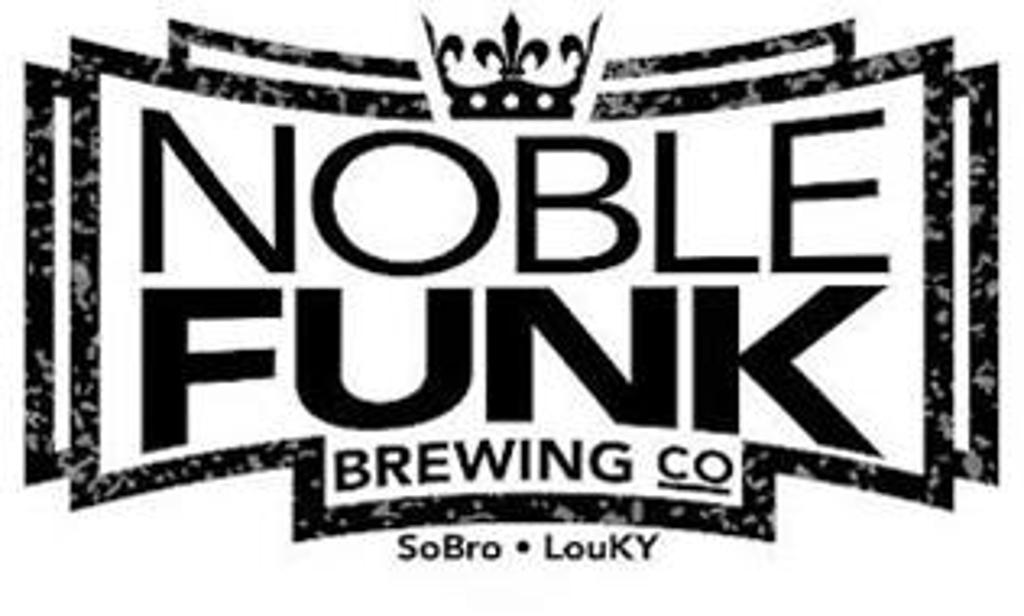 Fans are invited to join the USL for a night of soccer fun and friends on Tuesday, July 19, from 5 p.m. to 11 p.m., at Noble Funk Brewing Company. The main event is a live broadcast of the weekly SiriusXM FC show “USL All Access,” hosted by Mike Watts and Devon Kerr. The live show begins at 7 p.m. Special guests, a fan raffle, and Summer Showcase merchandise are also on tap.

Be on the look out for these Limited Edition Summer Showcase items! Made exclusively from "upcycled" Louisville City FC apparel, this merchandise will only be available at Lynn Family Stadium for Summer Showcase.

Lynn Family Stadium in Louisville, Ky., is the largest soccer-specific stadium in the region with seating locations for 11,600 fans and a capacity of 15,304.

Home to Louisville City FC of the USL Championship and the NWSL’s Racing Louisville FC, the stadium boasts 18 luxury suites, premium seating amenities like club and loge seats along with ledge tables, and a massive safe-standing supporter section.

The venue, owned by Soccer Holdings, LLC, and managed by ASM Global, is also available for concerts, festivals and other community events. It has already been bestowed Greater Louisville Inc.’s  Silver Fleur-De-Lis Award, named Business First Louisville’s Commercial Real Estate Deal of the Year and nominated for “Stadium of the Year” by StadiumDB. 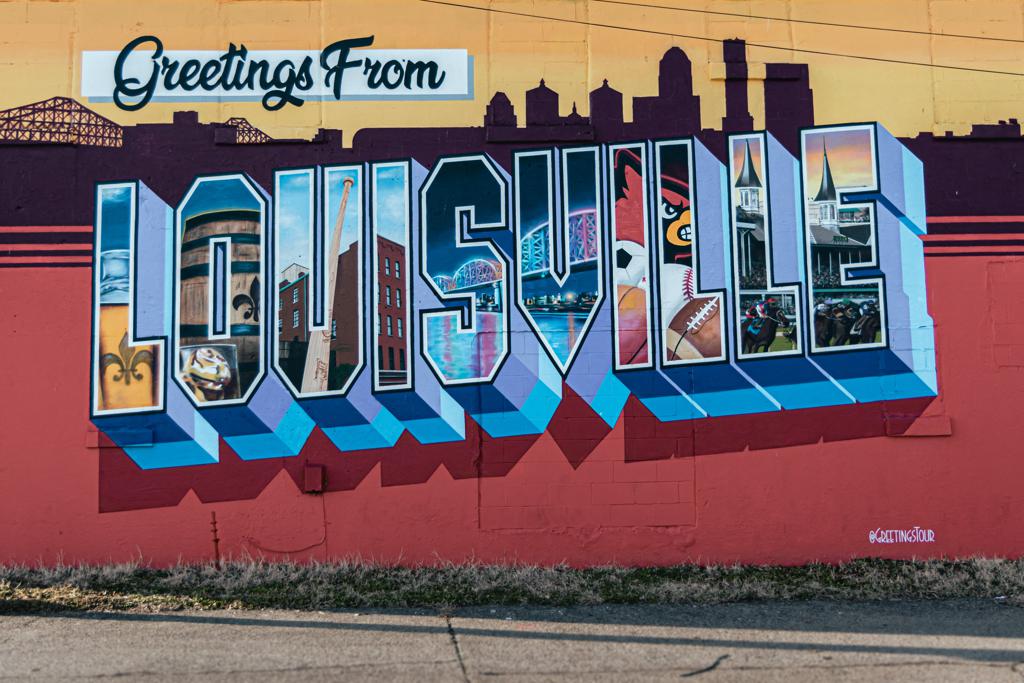 Louisville, Kentucky is the proud host of the 2022 USL Summer Showcase. The Bourbon City combines heritage with innovation, authenticity with originality, and quirkiness with friendliness in a way that’s completely unique to our region. We are very excited for all fans to experience Louisville with us. 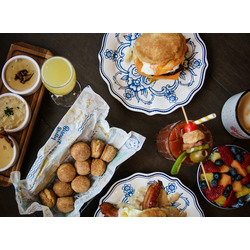 Whether you're looking for restaurants near the Kentucky International Convention Center, Kentucky Exposition Center or E.P. Tom Sawyer Park, there are plenty of options to choose from. 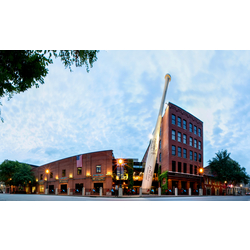 Experience Louisville by taking part in events, arts & culture, shopping, sports & outdoor activities, tours and much more. From a booming bourbon renaissance, to iconic attractions and a renowned culinary scene, here are some of Louisville's "can't miss" experiences. 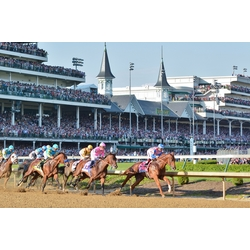 No matter what time of year you're thinking of visiting us, you'll discover bourbon & culinary experiences, seasonal festivals, and plenty of opportunities to experience Louisville's horse racing events including iconic races like the Kentucky Derby.