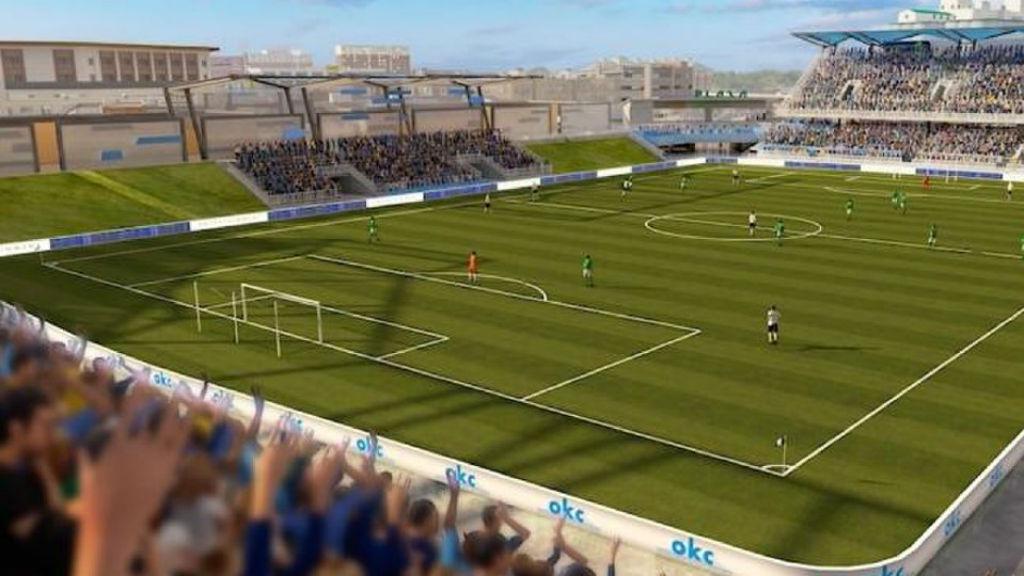 Renderings for a new 10,000-seat stadium in Oklahoma City were submitted to Mayor David Holt on Thursday. | Photo courtesy The Oklahoman

The owners of the USL Championship's OKC Energy FC are among those backing a 10,000-seat multi-purpose stadium that was proposed to Oklahoma City Mayor David Holt on Thursday, according to The Oklahoman.

The proposal for the new venue, which would likely cost nearly $100 million between construction and land acquisition, could be voted on as part of the MAPS 4 ballot.

Energy FC Partner Tim McLaughlin also hopes to see the city partner with his non-profit Fields and Futures in an attempt to add more soccer fields to Wheeler Park. The club's initiative aims to both grow the game in the community and bring in visitors for league play and larger youth tournaments.

“I’ve witnessed soccer fields transform communities by inspiring young athletes and bringing neighbors together over a common interest,” McLaughlin told The Oklahoman’s Steve Lackmeyer. “MAPS 4 is Oklahoma City’s chance to do this on a major scale.”

Energy FC is set to play its fifth season at Taft Stadium in northwest Oklahoma City in 2019. The club has welcomed more than 280,000 fans to the historic venue since the completion of its renovation before the 2015 Championship season, Energy FC's second year in the league.

The proposed stadium plan would increase Energy FC’s current capacity by 33 percent, while also being able to accommodate concerts and other local sporting events.

“It fits with where we are at with the USL,” said Bob Funk Jr., co-owner of Energy FC. “If we build a 10,000-seat stadium, it sends a message we are serious about professional soccer. If we don’t, that makes it that much more difficult.” 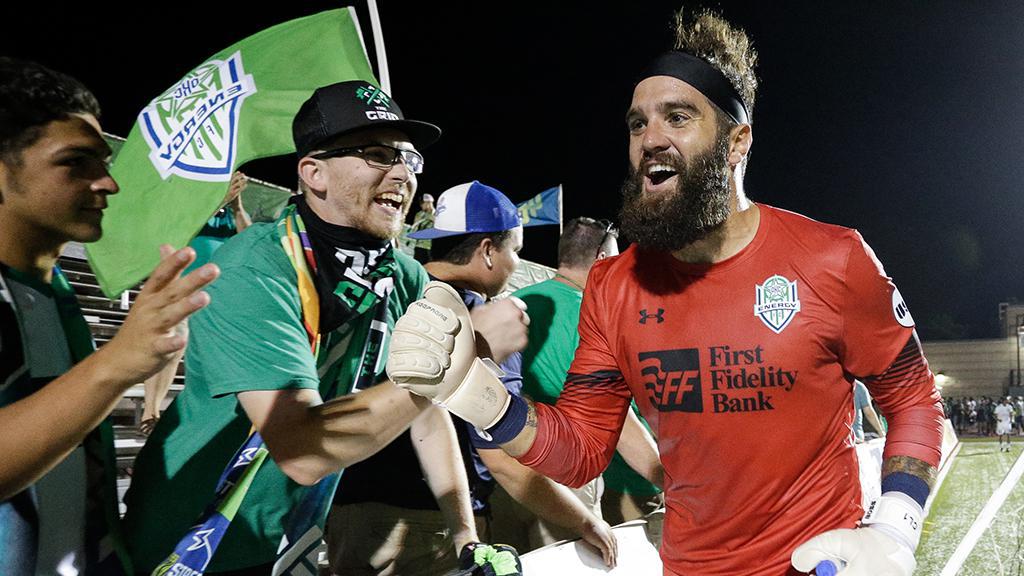 Initial renderings of the stadium indicate that the venue would be incorporated into a larger development project south of Lower Bricktown. However, the group is still open to other locations and is happy to hear the city council’s opinion on what it thinks is the best site for the stadium.

“We think the cotton mill site or Strawberry Fields could work,” Funk Jr. said. “We don’t think we should make the decision. MAPS is always about community stakeholders making the decision and that’s what we think should happen here.”