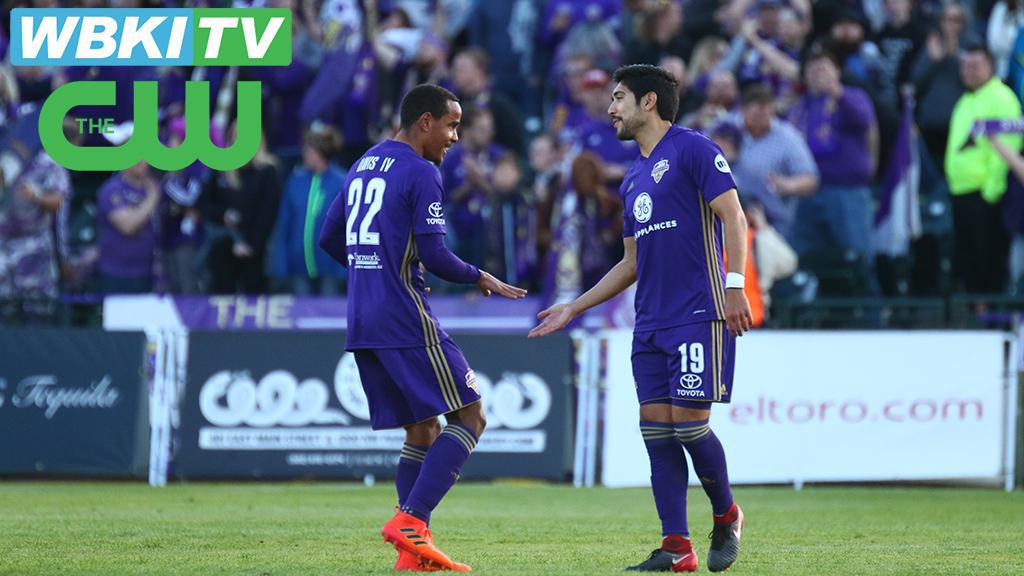 LOUISVILLE, Ky. – Louisville City FC and WDRB announced on Monday an expanded partnership for the 2019 USL Championship season that will see all regular season matches shown on WBKI-CW, part of the WDRB Louisville family of networks.

Through the agreement, LouCity’s contests will remain on Louisville’s FOX and CW network affiliates for a fifth consecutive season.

“We are thrilled to team up with Louisville City once again,” said Aaron Matas, Sports Director of WDRB. “Soccer has become a major part of Louisville’s sports scene and we’re excited to have the two-time defending USL champions on our air in 2019.”

“First, we’re glad to be back with a great partner in WDRB,” said LouCity President Brad Estes. “With all 34 games planned on the CW, this will give fans unprecedented access to our matches and that is vital to us. We’re excited to improve our visibility across Louisville and the Commonwealth of Kentucky.”