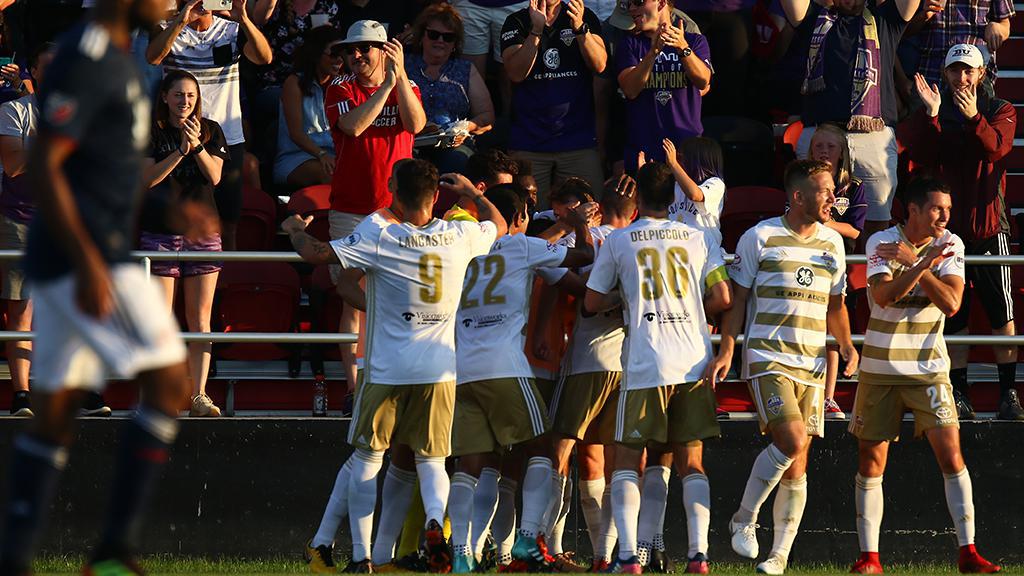 The 2019 tournament will kick off on May 7-8 with 19 First Round games including the 32 Open Division qualifiers and six USL League One clubs entered, with the USL Championship’s representatives set to join the tournament in the Second Round, which will be held the following week on May 14-15.

The Third Round takes place on May 29, and its winners will be joined by the 21 U.S.-based Major League Soccer clubs in the Fourth Round on June 12.

In an indication of the unprecedented growth of professional soccer in the United States, 52 pro teams – a modern-era record (1995 to present) – will play in this year’s competition. The previous record was 47, set in 2015.

The 2019 U.S. Open Cup winner will earn $300,000 in prize money, a berth in the 2020 CONCACAF Champions League and have its name engraved on the Dewar Challenge Trophy – one of the oldest nationally-contested trophies in American team sports – now on display at the National Soccer Hall of Fame in Frisco, Texas. The runner-up will earn $100,000, while the team that advances the furthest from each lower division will take home a $25,000 cash prize.