Former Galaxy Academy standout Romero competed at both U-17, U-20 World Cup 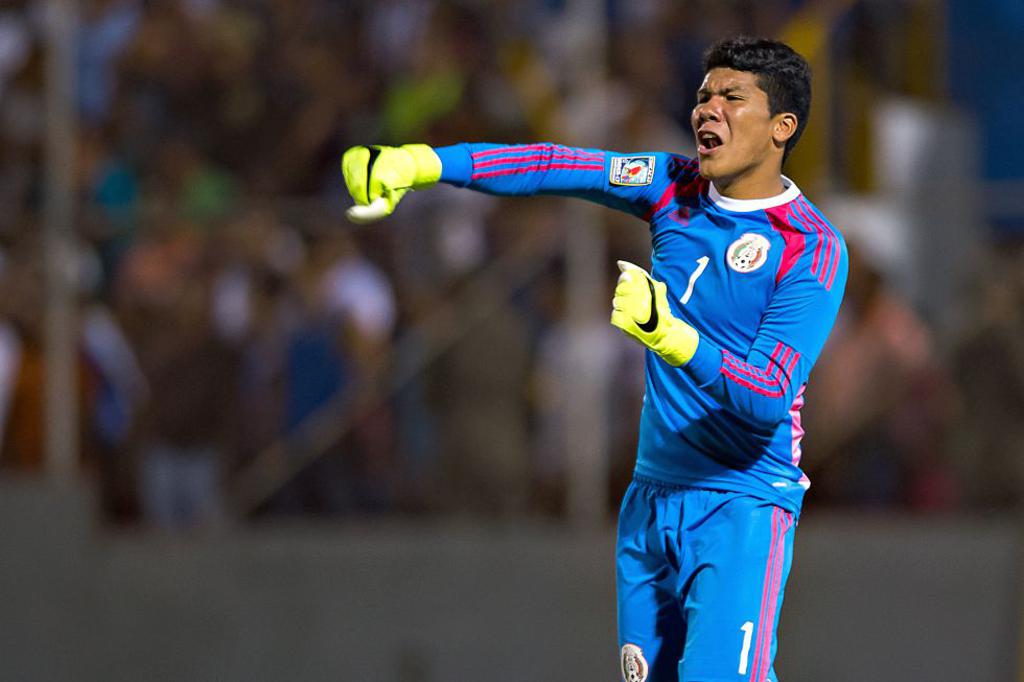 “We are very excited to welcome an LA Galaxy Academy product back to his hometown club after spending time with a Liga MX team,” said LA Galaxy General Manager Dennis te Kloese. “It is important that we continue to prioritize our youth development, and Abraham choosing to return and continue his professional career with our club is a result of our commitment.

“He’s one of the best young goalkeepers that our Academy has produced and that has shown with his success in the Mexican Youth National Team and with Pachuca. We are very enthusiastic about his future within our organization and we will look to provide him the best possible opportunity to grow as a professional.”

Born in Pasadena, Calif., the 20-year-old Romero joined the LA Galaxy Academy in 2012, quickly earning attention from the United States and Mexican soccer federations. Romero earned his first international call-up from the U.S. U-15s in 2012, later featuring with the U.S. U-17s before switching to Mexican Youth National Team in 2014. In 2015, he featured for Mexico at the U-17 World Cup in Chile, helping his side to a fourth-place finish in the tournament.

After signing with Pachuca in 2016, Romero was called-up to the Mexico U-20s. In 2017, he was the team’s starting goalkeeper for the U-20 World Cup in South Korea. Romero and Mexico fell in the quarterfinals of the tournament to eventual champions England.