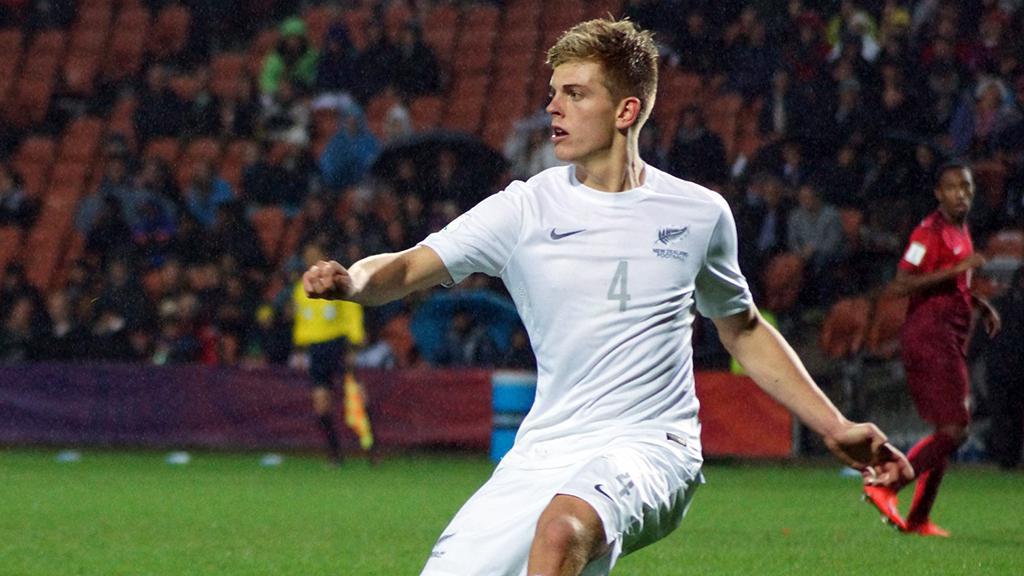 CARY, N.C. – North Carolina FC added a significant piece to its defensive corps for the 2019 USL Championship season on Tuesday with the signing of New Zealand international and former Sunderland center back Sam Brotherton. The signing is pending league and federation approval, and receipt of his International Transfer Certificate and P1 Visa.

“Sam is an experienced international center back and will be an important piece to our back line defending,” said NCFC Head Coach Dave Sarachan. “Sam is excellent in the air and comfortable in distribution. More importantly he has the ability to organize and lead a backline. I look forward to having Sam play an important role for us this season.”

The 22-year-old has made 15 appearances at the senior level for the All Whites, including action in qualifying for the 2018 FIFA World Cup. Brotherton was also selected to the New Zealand squad for the 2017 Confederations Cup in Russia and represented his country at the 2015 U-20 FIFA World Cup and at the Pacific Games with the U-23 team.

Brotherton’s professional career began in England with Sunderland in January of 2017, where he primarily played with the club’s U-23 squad. Most recently, he was loaned out to Blyth Spartans of England’s National League North but saw limited playing time due to an injury.

Prior to joining the professional ranks, Brotherton competed for the Des Moines Menace in the 2016 USL League Two season, and spent two seasons at the University of Wisconsin. He made 33 appearances for the Badgers and claimed Big Ten All-Freshman Team honors in 2015 and All-Big Ten Second Team selection in 2016.