35 games, including every USL Championship contest, to air on KASW, channel 6 and 61.1 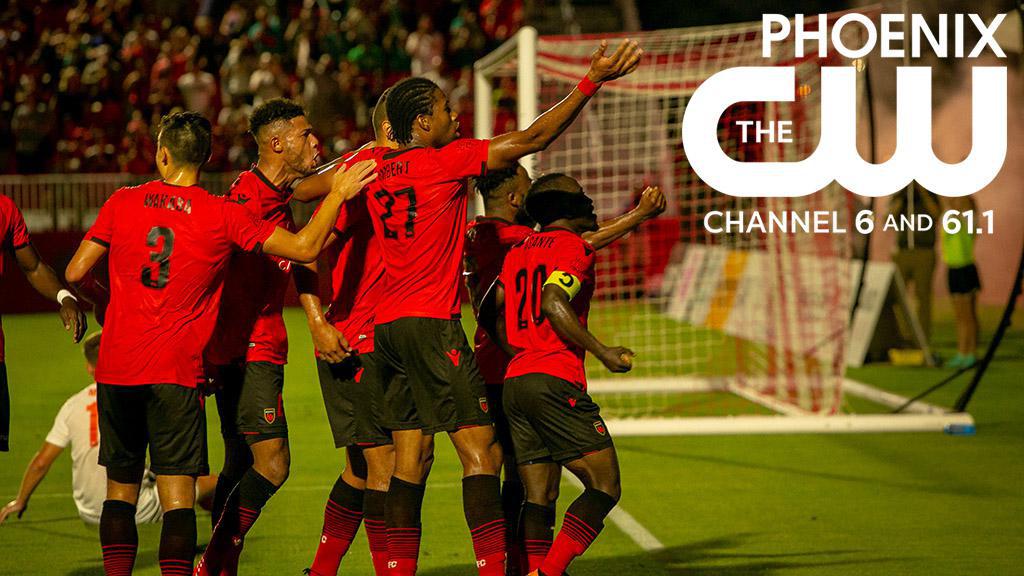 PHOENIX – Phoenix Rising FC will have a new local television home this season as the club on Tuesday officially announced KASW-TV (Your Phoenix CW) as broadcast partner for the 2019 USL Championship season presented by Equality Health.

“This is exciting news for Phoenix Rising fans” said Rising FC General Manager Bobby Dulle. “The partnership with Your Phoenix CW improves our distribution and reach across Arizona, making Rising more accessible to our great supporters.”

“This is a really exciting time for us,” says Traci Wilkinson, VP and General Manager of KASW-TV. “Phoenix Rising FC has a huge presence in the valley and we’re proud to share their success with our audience.”

Rising FC opens the defense of its USL Championship Western Conference title on Saturday, March 9 against San Antonio FC, with its home opener at the Phoenix Rising Soccer Complex set for Saturday, March 16 against expansion side New Mexico United.