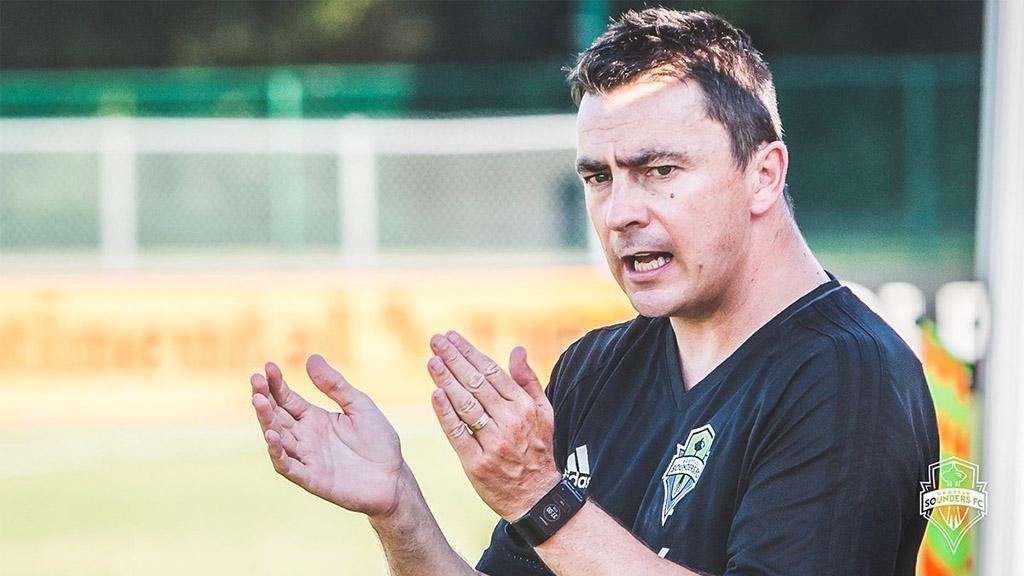 SEATTLE, Wash. - Seattle Sounders FC 2 announced on Wednesday that it has promoted Chris Little to Head Coach. In addition to his new role leading the USL Championship side, Little will retain his position as Sounders FC Academy Director of Coaching, where he oversees the development of Sounders FC's youth system. Former S2 Head Coach John Hutchinson is returning to coach in his native country of Australia.

“We'd like to thank John for his efforts with our organization, as he helped change the culture of our USL squad by consistently seeking out the best qualities in his players and giving them the tools they needed to succeed,” said Sounders FC General Manager & President of Soccer Garth Lagerwey. “He was instrumental in developing our young talent and played a key role in our transition to Tacoma. John was positive, passionate and persuasive in his drive to make our organization better. We wish him and his family the best in their next chapter back home in Australia.”

Little guided the Sounders FC Academy U-17 squad to the 2017-18 U.S. Soccer Development Academy National Championship in July, then captured the 2018 U-17 Generation Adidas Cup championship in March. He has coached 20 Academy players that have been involved with U.S. Youth National Teams, and eight players from his U-17 squads have signed professional contracts with S2. Little was named the 2018 U-16/17 U.S. Development Academy West Division Coach of the Year, and his club won the conference's Community Award for the second consecutive season. 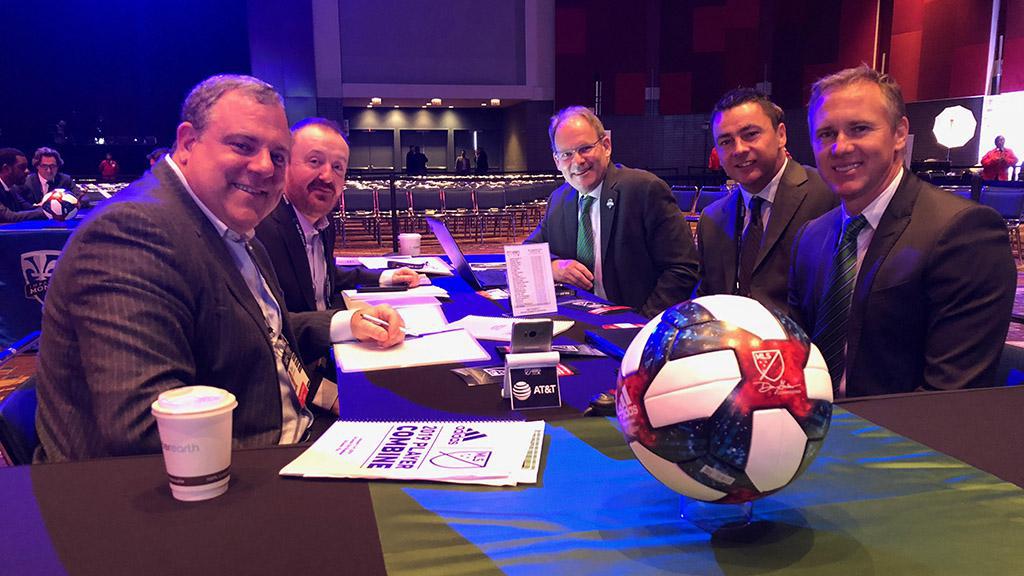 Little joined Sounders FC in 2017 from Elon University, where he was the Associate Head Coach from 2010 until 2013 before being promoted to Head Coach in 2014. During his time at Elon, he won four conference championships and made three NCAA Tournament appearances. Little was named the 2015 Coach of the Year in the Midwest Region, and has had six former players from Elon sign professional contracts.

“Chris has earned unprecedented success with our Academy, and today's announcement allows us to fully integrate the on-field methodology of our youth system seamlessly into our USL operations," said Sounders FC Director of Player Development Marc Nicholls. "Chris has already coached several current S2 players when they were in the Academy system, and knows how to get the best out of each of them. We're sad to lose John, but fortunate to have a tremendous coach to take the reins in Chris.”

Originally from Edinburgh, Scotland, Little grew up in Swindon, England. He played in the AFC Bournemouth Academy before going on to play college soccer at UNC Pembroke. He holds an undergraduate degree in history from Pembroke and a Master's Degree in Physical Education from the same institution. Little played professionally for the USL's Wilmington Hammerheads FC.