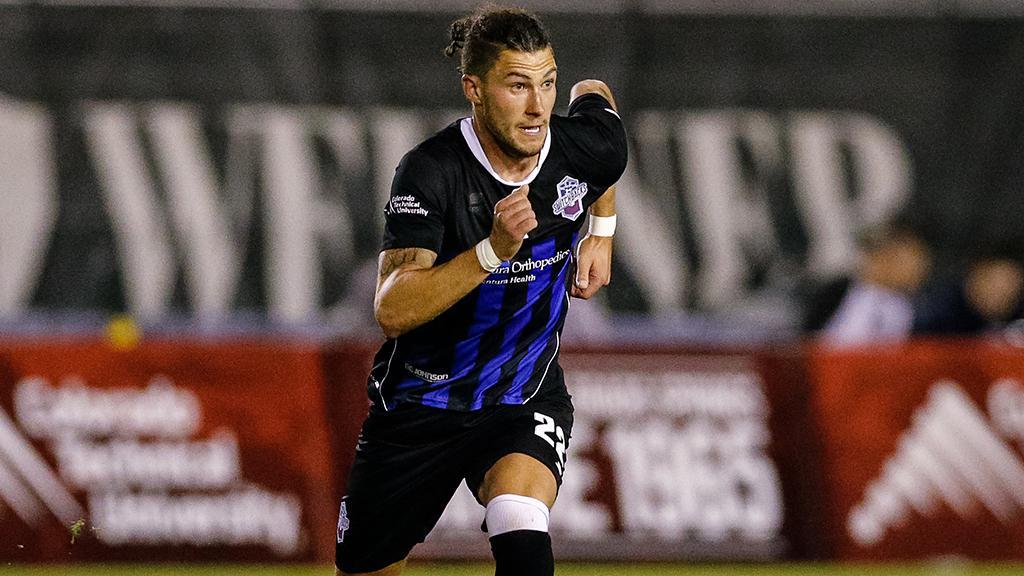 “I'm excited to be back and to be playing for a playoff spot,” said Schweitzer. “There were positives to take away from last season, but the fact of the matter is we didn't perform consistently enough to make the playoffs. I know us players will be hungry this season.”

The 24-year-old – who has competed for Canada at the U-23 National Team level – was one of the mainstays in the Switchbacks’ lineup in the 2018 campaign as he played in every game of the regular season. Schweitzer recorded three assists and 21 key passes in the 2018 season, while also leading the side with 213 possession recoveries and finishing second on the team with 71 interceptions in his central role.

“Schweitzer was my top priority in bringing him back in 2019,” said Switchbacks Head Coach Steve Trittschuh. “He was our key player in the midfield last season, and it was important to have him return. I expect big things out of him this season.”

Schweitzer has made 80 appearances in the Championship over the past three seasons, having also featured previously with Seattle Sounders FC 2 in his rookie season three years ago, and then for Orlando City B in the 2017 season. The Dallas, Texas native said he was eager to return to Colorado Springs as the side looks to make a return to the USL Cup Playoffs this year.

“I'm excited to be back in the community for a second season,” said Schweitzer. “I'm thrilled to be back playing with some fantastic players that have re-signed, and to build on the relationships in the community. There are many ways athletes can play an active role in their communities and that's one thing I hope to accomplish off the field this season.”