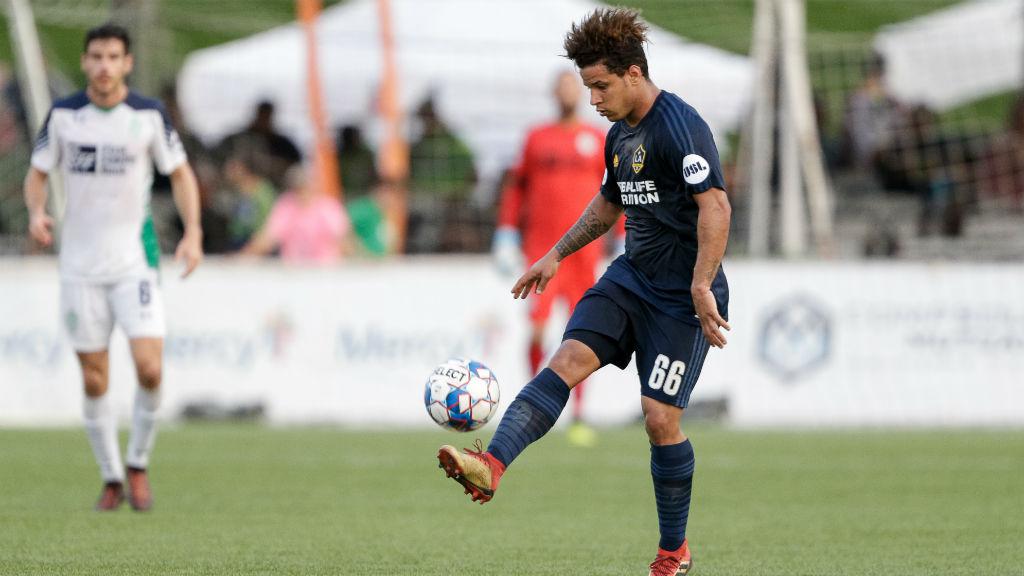 CARSON, Calif. – The LA Galaxy II announced its latest roster moves on Thursday with forward Frank Lopez among nine players now confirmed to return to the side for the 2019 USL Championship season.

Lopez led Los Dos with 13 goals in 28 appearances in 2018 and boasted a 26 percent shot conversion rate during his first season with the club. The 23-year-old was one of five players to see their contract options picked up by the Galaxy II, joining midfielder Geoffrey Acheampong and defenders Justin Fiddes, John Requejo and Nate Shultz.

The club also announced that forward Ethan Zubak, who earned the No. 2 spot on the 2018 USL Championship 20 Under 20 list, defender Diedie Traore and goalkeeper Eric Lopez remain under contract for the upcoming campaign.

The Galaxy II had previously re-signed midfielder Adrian Vera in December, rounding out the club’s current roster to nine players under contract for the 2019 USL Championship season.