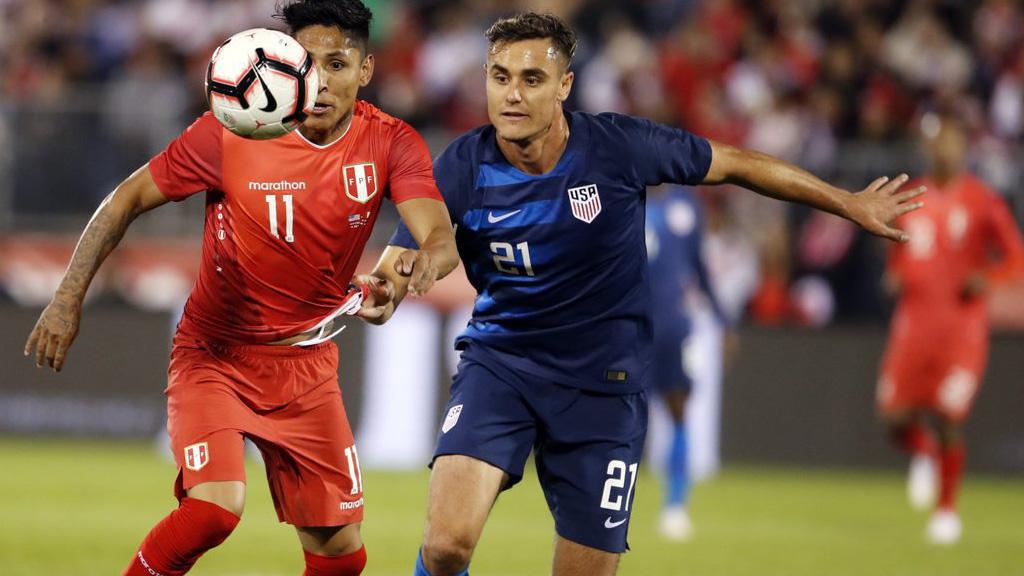 CHICAGO – 2016 USL Championship Defender of the Year Aaron Long headlines a group of 14 players with experience in the league that were called up by new United States Men’s National Team Manager Gregg Berhalter on Thursday for the team’s annual January Camp.

The group, which currently features 27 players in all, will report to Chula Vista Elite Athlete Training Center on Jan. 6. The U.S. will open its 2019 campaign against Panama on Jan. 27 at State Farm Stadium in Glendale, Ariz. (8 p.m. ET, ESPN2) and then take the field again six days later against regional rival Costa Rica at Avaya Stadium in San Jose, Calif. (3:30 p.m. ET, FOX).

Also joining Long in returning to the U.S. squad is former Pittsburgh Riverhounds SC loanee Zack Steffen, who was named the federation Male Player of the Year earlier this week after making six appearances for the national team in 2018 and impressing between the sticks in the side’s 1-1 draw against eventual 2018 FIFA World Cup champion France in June.

In all, the group of 14 has made 259 combined appearances in the USL Championship, with Long leading the way with 60. The defender is joined by five others who have made at least 20 appearances in the league, including Trusty (44), Miller (35), Ebobisse (28), Christian Ramirez (26), and Alex Bono (20).