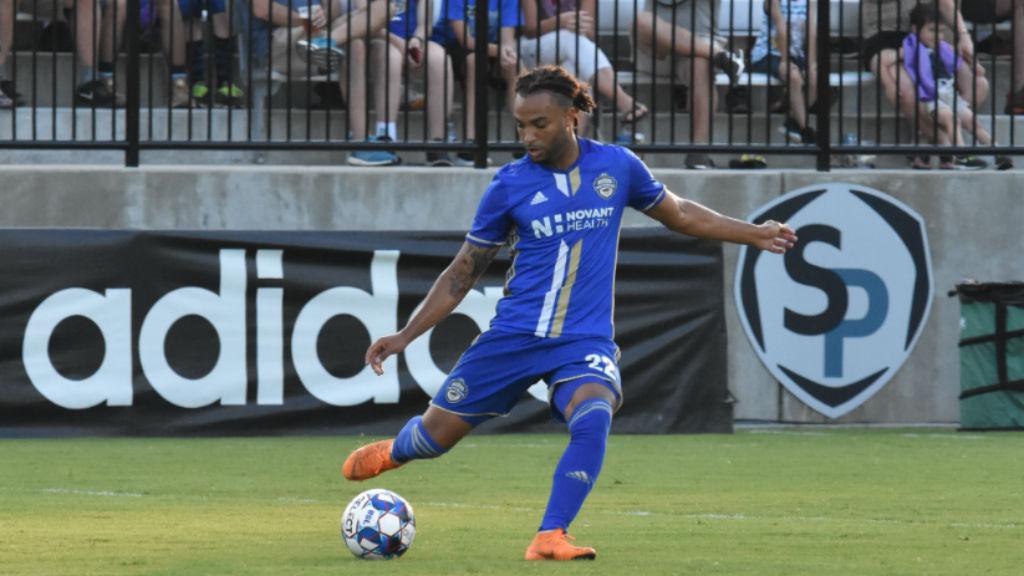 CHARLOTTE, N.C. — The Charlotte Independence announced their first roster moves of the offseason on Thursday with defender Joel Johnson among five players confirmed to return to the side for the 2019 USL Championship campaign.

Johnson, who comes back for his fourth season with the Independence, leads the group of returnees that also includes midfielders Kevan George, Alex Martinez and Jake Areman, and goalkeeper Brandon Miller. The 26-year-old Johnson played a team-high 2,586 minutes last season, recording 60 clearances, 34 interceptions and a duel success rate of 52.94 percent.

"The most important thing now is to keep bringing people into the club that have the core values that are going be our leaders out on the pitch,” added McGuinness. “These guys are going to be able to deliver energy and work-rate for us, so it's really exciting to re-sign this group."

Among those also leaving the club are midfielder Yann Ekra, who signed with the Tampa Bay Rowdies last week and forward Eamon Zayed, who has joined Chattanooga Red Wolves SC of USL League Two. Defender Donnie Smith is retiring but will remain with the club in a front office position.

“I'm really looking forward to Dave coming in and working with him,” said McGuinness. “Dave has a wealth of knowledge and knows his way around the league. It's important when you're coming from outside, like myself, you have someone who understands the dynamic of the league. That was a simple decision.”