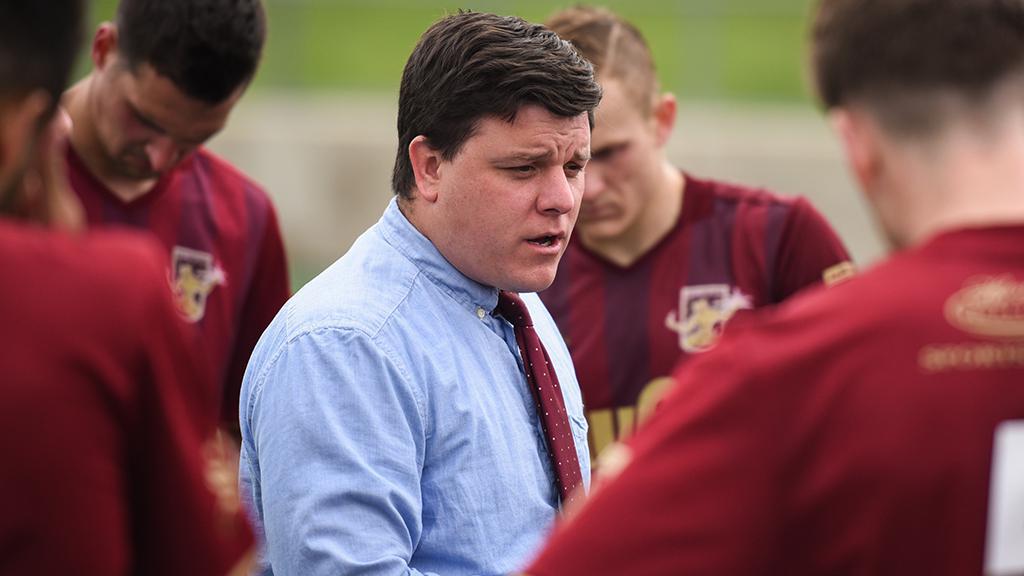 MEMPHIS, Tenn. – Memphis 901 FC announced on Thursday it had named Ben Pirmann as an assistant coach to Head Coach Tim Mulqueen as the club moves toward its inaugural season in the USL Championship in 2019.

Pirmann arrives in The Bluff City after spending six seasons as the Head Coach of Detroit City FC – where he earned the nickname “Caesar” from the club’s fans – and eight seasons as an assistant coach at his alma mater, Michigan State University.

“Ben is an exceptional coach who has a vast knowledge of the game,” said Mulqueen. “He is a great teacher of the game who has developed many collegiate stars, as well as NPSL and USL players. Ben’s work ethic will fit in perfectly with the Memphis 901 FC culture.”

“Ben is a very good young coach and will be a valuable asset to our club as we continue to build towards the start of the USL Championship season,” added 901 FC Sporting Director Andrew Bell.

As Head Coach of DCFC, Pirmann won a regular season title in 2013 and a Midwest Region championship in 2017 and helmed the club to three playoff appearances while posting an overall record of 49-17-17. During Pirmann’s tenure, DCFC also made two runs in the Lamar Hunt U.S. Open Cup, taking the USL Championship’s Louisville City FC to penalty kicks in the 2016 edition of the tournament and then-USL Championship side FC Cincinnati to extra time this past season before falling in both contests.

“I am extremely grateful for the opportunity to join the Memphis 901 FC family,” said Pirmann said. “I am humbled to be an addition to such an experienced and proven technical staff with Sporting Director Andrew Bell and Head Coach Tim Mulqueen.

“I hope I am able to provide the same blue-collar approach that the people of The Bluff City bring each and every day, and I cannot wait to help this tremendous Club achieve the highest of successes in the USL Championship.”

At Michigan State, Pirmann and the Spartans reached the Elite Eight four times in six seasons from 2013-18 – one of just two programs in the nation to do so – and appeared in the 2018 College Cup as one of the final four teams in the nation. Pirmann was named the Nation’s Top Assistant Coach by College Soccer News in both 2016 and 2017.