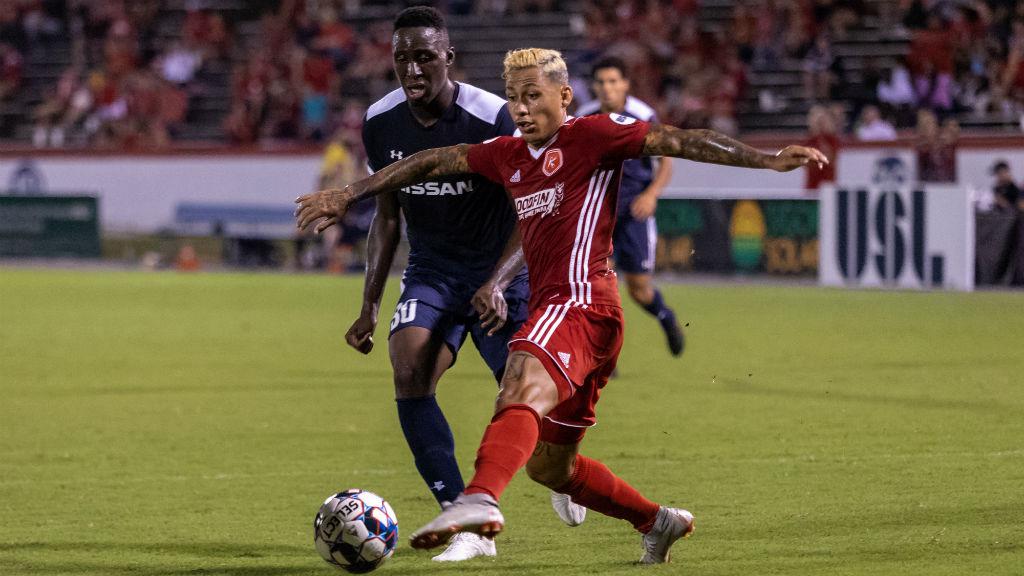 Fernando, 21, has spent his entire professional career with the Richmond Kickers since signing with the USL club in 2016. The Brazilian was born in São Paulo and played for Corinthians’ youth club before moving to the United States as a 19-year-old.

“We are pleased to add Luiz to our group as we look forward to next season,” said ATL UTD 2 head coach Scott Donnelly. “He was a standout player when we competed against him, and he has all the qualities that fit the profile of an Atlanta United player. He is an attacking player with technique and intent who will add another dynamic element to our frontline. He was a main target for us, and we are happy he will be joining us this coming season.”

Over three seasons with the Kickers, Fernando played in 78 matches, scoring six goals and recording six assists. The Brazilian is now one of nine players on the ATL UTD 2 roster for 2019 after the club exercised its option on five players last week and re-signed defender Tyler Ruthven, who was out of contract.