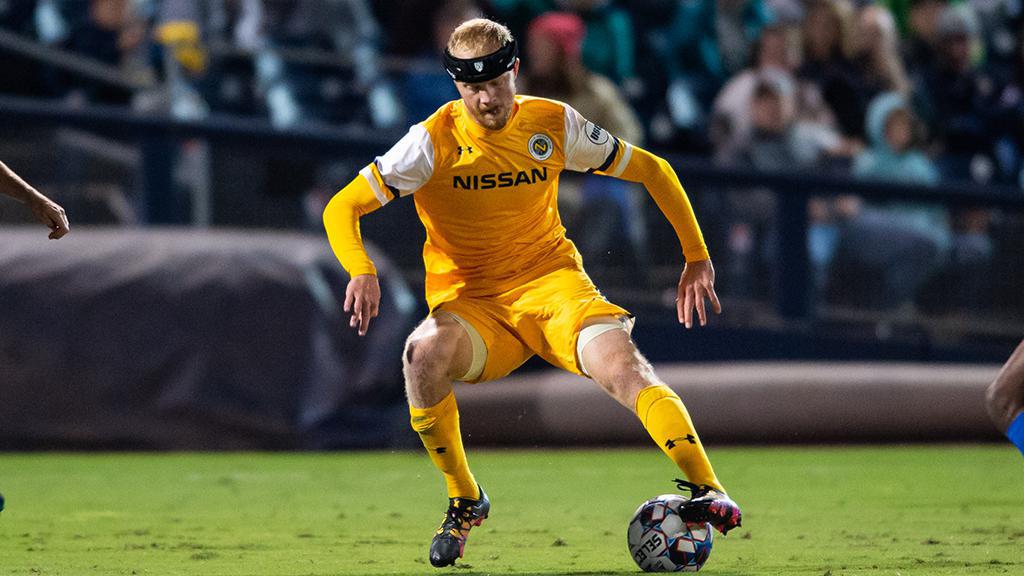 The 26-year-old has made 101 appearances in the USL during his career, scoring 27 goals and adding 11 assists in his time in the league. Tyrpak was a member of the 2016 USL Western Conference champion Swope Park Rangers and was the second-leading scorer for San Antonio FC in 2017 as he led the side to the USL Cup Playoffs. This past season Tyrpak played for both SAFC and Nashville SC, helping the latter reach the USL Cup Playoffs in its inaugural season.

Prior to joining the professional ranks, Tyrpak was in 2013 named Most Valuable Player of USL League Two as he led the Austin Aztex to the league championship. A native of Dripping Springs, Texas, Tyrpak scored 19 goals in 27 appearances for the side in addition to featuring for Houston Baptist University.

“I’m happy to be back home playing in front of my friends and family,” said Tyrpak. “Austin Bold has provided me an opportunity that I could not pass up. I am hungry to get out there and compete for a championship.”

Castellanos is reunited with Locomotive FC Head Coach, Mark Lowry and previous signing Derek Gebhard as he arrives at the club from Jacksonville Armada FC. A native of Jacksonville, Fla., Castellanos recorded four goals and one assist in 12 appearances for the Armada this season.

“Having worked with Josh this past season, I was eager to continue our work together,” said Lowry. “He is a very exciting young player; he is an extremely hard worker, comfortable receiving under pressure and has that extra bit of creativity in the final third that is hard to teach. He will be a great asset to the group. I am very excited to see where we can go on this journey because he has a lot of talent and is far from his full potential.”

N’toko has spent the majority of his professional career in the Netherlands, competing in both the top-flight Eredivise for ADO Den Haag and in the Eerste Divisie for numerous clubs. A native of the Democratic Republic of the Congo, N’toko arrives in El Paso having most recently played for FK Senica in the Fortuna Liga in Slovakia.

“When building a winning team, I believe the center backs are a critical piece, and no stone was left unturned in our pursuit to bring the right one to this club,” said Lowry. “In Chiro, we have a center back who is comfortable building our possession from the back and is aggressive and athletic enough to defend in the manner with which we plan to play this season. His experience and character are second to none. Playing at the highest levels in Holland he has been drilled on playing out from the back; he is a born winner and will be a great leader for us on and off the field.”