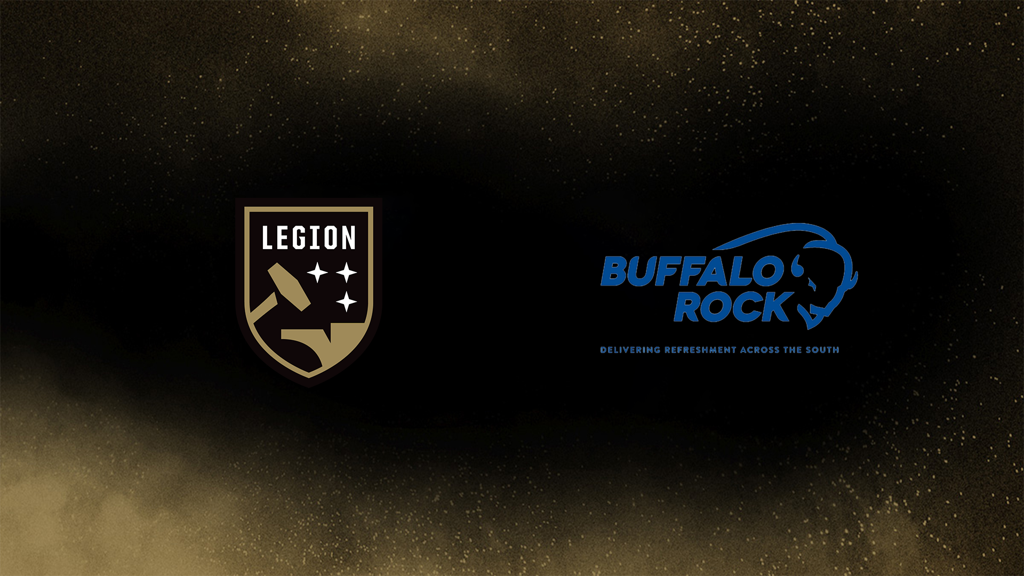 BIRMINGHAM, Ala. – Birmingham Legion FC announced today a multi-year partnership with Buffalo Rock Company – Pepsi, securing exclusive pouring and marketing rights for the local distributor to four beverage categories. As the official soft drink of Legion FC, Pepsi will also be featured on the back of primary and secondary kits throughout the term.

“This partnership serves as a great example of a key Birmingham relationship and the international reach of our club,” said Legion FC President and General Manager Jay Heaps. “We’re excited to announce our partnership with Buffalo Rock Company and to have added Pepsi to our jersey in 2019 and beyond.”

“This partnership connects our brands to the soccer fanbase. Buffalo Rock Company believes in the future success of Legion FC and is committed to strongly supporting the program from the onset,” said Buffalo Rock Chairman of the Board and Chief Executive Officer James C. Lee, III. “Birmingham is ready for a professional soccer team to call it’s own, and we are ready to serve its fans.”