Kerr: Stars May Shine, But Collective is Key for LouCity, Rising FC

Drogba and Lancaster might be the feature attractions, but depth of talent is what will make the 2018 USL Cup must-see

In a special guest column, 2018 USL Cup Commentary Team analyst Devon Kerr looks ahead to what he believes makes this edition of the championship game one that’s a must-see for soccer fans everywhere. Join Kerr and Play-by-Play announcer Mike Watts on Thursday night at 8 p.m. ET on ESPN2 and ESPN International for all the action.

LOUISVILLE, Ky. – Didier Drogba and Cameron Lancaster are not the reason to watch the 2018 USL Cup.

They’re certainly two reasons, no doubt about it. Louisville sharpshooter Cameron Lancaster set the modern-era USL goalscoring record with 25 tallies in the regular season, and he now has 26 and counting.

Didier Drogba is... well, Didier Drogba, consistently proving he can make his mark no matter the circumstances. Whether with a clinical free kick from distance or finding the angles for teammates in the attacking third, the King has been brilliant throughout his time with Rising FC.

But they aren’t the real reason to tune in.

The story of this year’s USL Cup is the men who have advanced their squads to the brink of the championship, waiting for their nod to the gods.

Louisville is precise in its actions and the players know their role. USL All-League selection Paco Craig bosses the backline next to the likes of Alexis Souahy, with both always grateful for the net-minder, Greg Ranjitsingh, dictating the show from back to front. 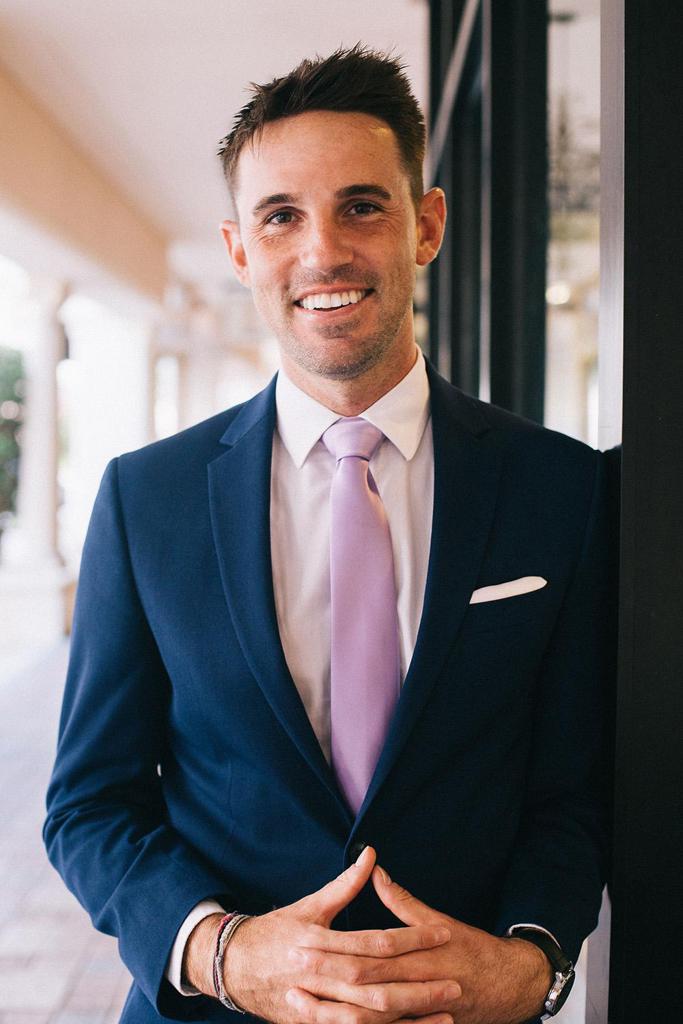 Holding midfielder and captain Paolo DelPiccolo continues to be the steady hand he’s been for an eternity. Niall McCabe is a universal soldier, first for former LouCity Head Coach James O’Connor and now for current bench boss John Hackworth. Why play the 11, 10, 8 or 6 when you can do it all? It also doesn’t hurt the defending USL Cup champion to have Luke Spencer or Brian Ownby waiting in the wings for insurance.

You want to talk Phoenix? Gladly.

Chris Cortez might have won the USL Golden Boot were it not for Lancaster’s record-breaking year. He has 19 goals this season, most of which came at crucial moments in the campaign. Set pieces, hold-up play, and his aerial escapades have allowed Phoenix to attack in a different dimension.

The list for both squads goes on and on, but let’s say this: Both teams hate losing more than they like winning, and there is a difference.

Yes, big names might be the glory story, but make no mistake about it the real match will be won in the trenches through the men who have worked all season long to solidify their names on that cup.

Transitional play from box-to-box will come out on top. Long gone are the days of breakdown possession. Today, it must be purposeful in every facet of the word, always forward-thinking, anticipating the opponent’s next move. The defensive movement starts up top and works its way back, but DelPiccolo and Lambert will be the busiest bodies constantly accounting for the ever-changing shape that is their opponent. Slip up, and you’re toast. 90 minutes for glory.

So, let me ask you; who’s your money on?