Center back made almost 150 professional appearances in eight-year career 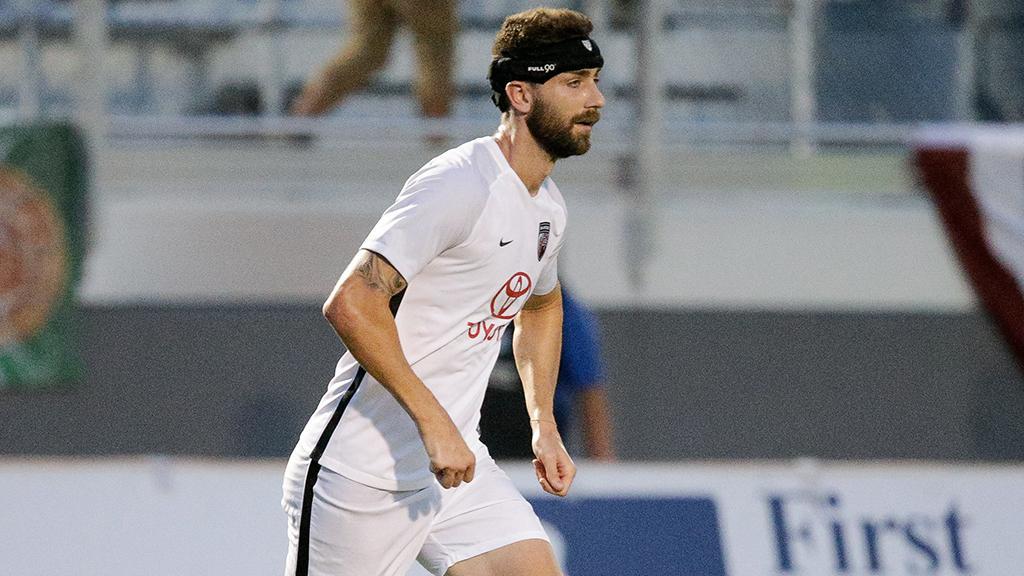 SAN ANTONIO – San Antonio FC defender Stephen McCarthy announced his retirement on Thursday after an eight-year professional career in which he made 144 appearances for three different clubs. The Texas native originally joined SAFC in 2016 and spent three seasons with the Alamo City team.

“I am so thankful to have played this sport for as long as I have, and I am greatly looking forward to a new chapter in my life,” said McCarthy. “Thank you to all my coaches, teammates and people I have worked with along the way. I thoroughly enjoyed my time in San Antonio and am very appreciative to have been able to play professional soccer in my home state.”

Overall in his three seasons with San Antonio FC, McCarthy tallied the second-most minutes in club history, recording 4,777 in all competitions over 57 total SAFC appearances. The defender scored three goals and recorded one assist overall with SAFC, while he started 54 of his 57 matches.

In 2017, McCarthy helped San Antonio record the best defense in the USL, recording a league-high 15 shutouts and a league-low 24 goals conceded while losing just four regular season matches overall. In his 26 appearances over the course of the 2017 USL season, McCarthy made 23 starts and ranked second on the team with 111 clearances, 14 blocks and 47 aerial duels won, while ranking third in interceptions (46). In two playoff matches, McCarthy played all 210 minutes, recording 14 clearances, six interceptions and two tackles.

“On behalf of San Antonio FC, we would like to thank Stephen for his excellent service to the club,” said SAFC Head Coach Darren Powell. “Stephen would often go above and beyond to put the team first, while excelling on and off the field for us. We are looking forward to watching Stephen as he transitions into his next career while helping any way we can. He is a part of our family and he will always be welcomed back to San Antonio FC in the future.”

McCarthy joined San Antonio prior to the 2016 season after spending the 2015 campaign with Finnish first division side Kuopion Palloseura (KuPS). McCarthy was originally drafted by the New England Revolution (MLS) in the second round (24th overall) of the 2011 MLS SuperDraft. The defender went on to make 69 appearances from 2011-14 with the Revs, scoring two goals, and being named the Revolution’s Defender of the Year in 2012.

The 6-foot-4 center back attended and played soccer for both Santa Clara University and the University of North Carolina. McCarthy was also a member of USL League Two clubs DFW Tornados in 2009 and Carolina Dynamo in 2010. The Texas native was a member of the United States U18 squad that traveled to Brazil for the 2007 Pan-American Games.