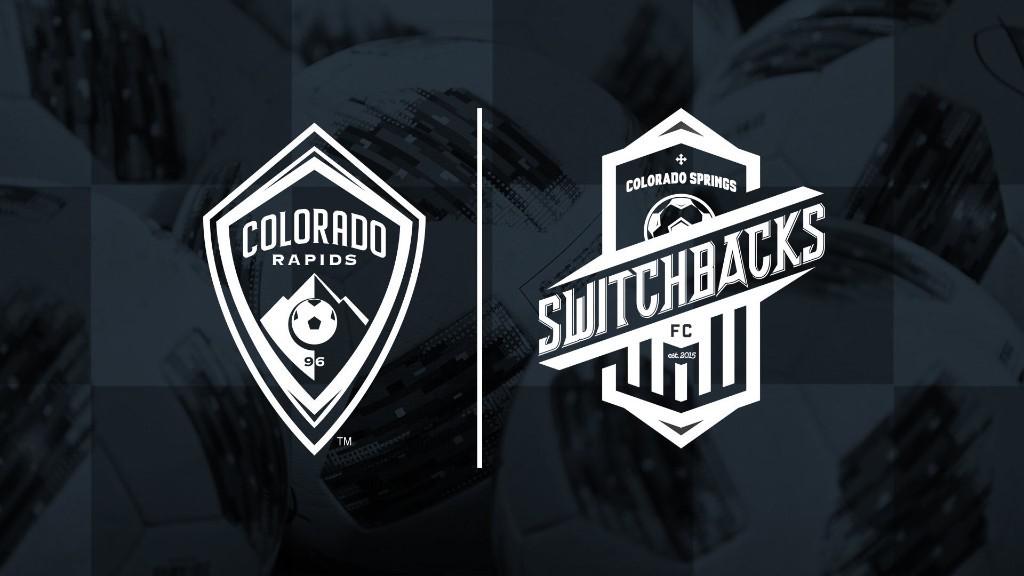 COLORADO SPRINGS, Colo. – The USL Championship’s Colorado Springs Switchbacks FC announced on Tuesday it had entered into a partnership agreement with the Colorado Rapids of Major League Soccer.

“This is an exciting time for soccer in the region and we believe that this affiliation will not only be beneficial from an on-field performance and player development perspective for both clubs, but will also create a platform that will foster the growth of the sport in the state of Colorado,” said Colorado Rapids Executive Vice President and General Manager Pádraig Smith.

Switchbacks Head Coach Steve Trittschuh and the current technical staff will retain their roles in the club. Additionally, Colorado Rapids Senior Director of Player Development Brian Crookham will serve as the Switchbacks’ General Manager as part of the partnership.

“Professional soccer competition at both the USL Championship level and the Major League Soccer level is ever-improving,” said Switchbacks FC President, Nick Ragain. “We need new and efficient strategies to compete, communicate, and inspire. This affiliation lays a strong foundation to accomplish these goals and is ultimately a huge win for Colorado soccer.”

The partnership will see the Switchbacks’ 2019 roster be made up of a combination of full-time players signed to Switchbacks FC contracts, four-to-five long-term Rapids loan players, plus additional players on short-term loans determined on a weekly basis. The Rapids reserve the option to recall players at any point during the loan.

Though both clubs will have an integrated playing philosophy, the organizations will remain under the control of separate ownership groups. This marks a first official MLS partnership for the Switchbacks.