Bennett, Uccello also head to The Bluff City for the 2019 USL Championship season 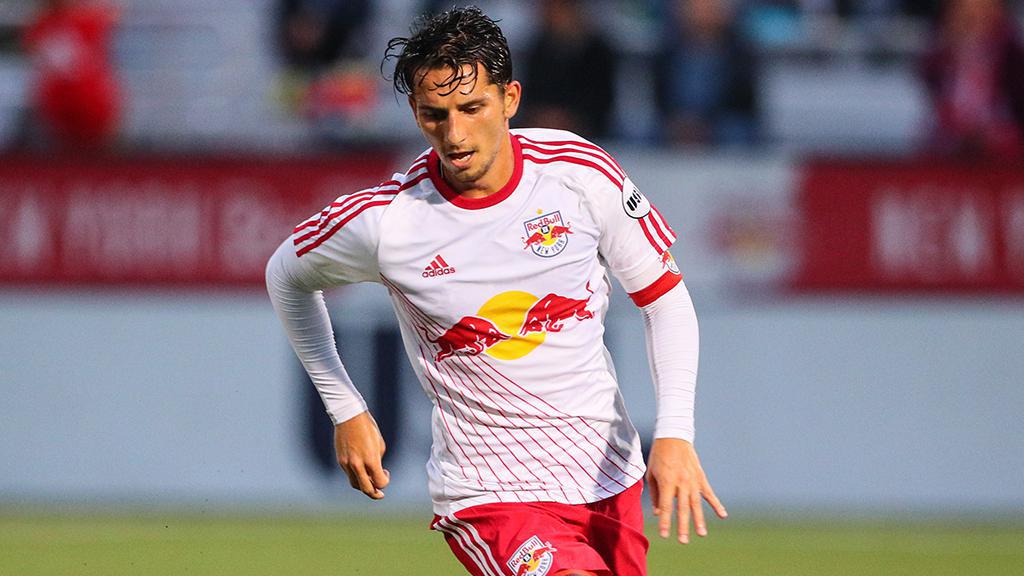 MEMPHIS, Tenn. – Memphis 901 FC announced on Tuesday it had signed three more players to its roster for its inaugural 2019 USL Championship season, with 2016 USL Cup-winner Dan Metzger among the new arrivals to The Bluff City.

Metzger is joined by defender Louis Bennett and forward Luca Uccello in the club’s latest set of signings, with the trio joining midfielder Raul Gonzalez, defender Wes Charpie, and defender Josh Morton on the Memphis 901 FC roster. The signings are pending league and federation approval

“Coach Mulqueen has been working hard on identifying the right players for us as we continue to build the Memphis squad,” Memphis Sporting Director Andrew Bell said. “We’re very happy to add Dan, Luca, and Louis and are excited to see them contribute to our project.”

“All three of these guys bring something valuable to the table,” added 901 FC Head Coach Tim Mulqueen. “Metzger is a proven leader and winner, Uccello is a player with great playmaking ability who, at a young age, has great experience, and Bennett is very sound technically who can play multiple positions. As a son of a coach, he has a natural high soccer IQ.”

Metzger claimed the 2016 USL Cup as one of the central figures for the New York Red Bulls II, where he also helped the side reach the USL Cup Playoffs in both the 2015 and 2017 seasons. His success with the Red Bulls II saw Metzger signed to an MLS contract prior to the 2017 season, and he made his debut for the Red Bulls on July 5, 2017 against the New England Revolution. Metzger has made 89 appearances in the USL over the past four seasons, having played for Penn FC in 2018, recording four goals and six assists. 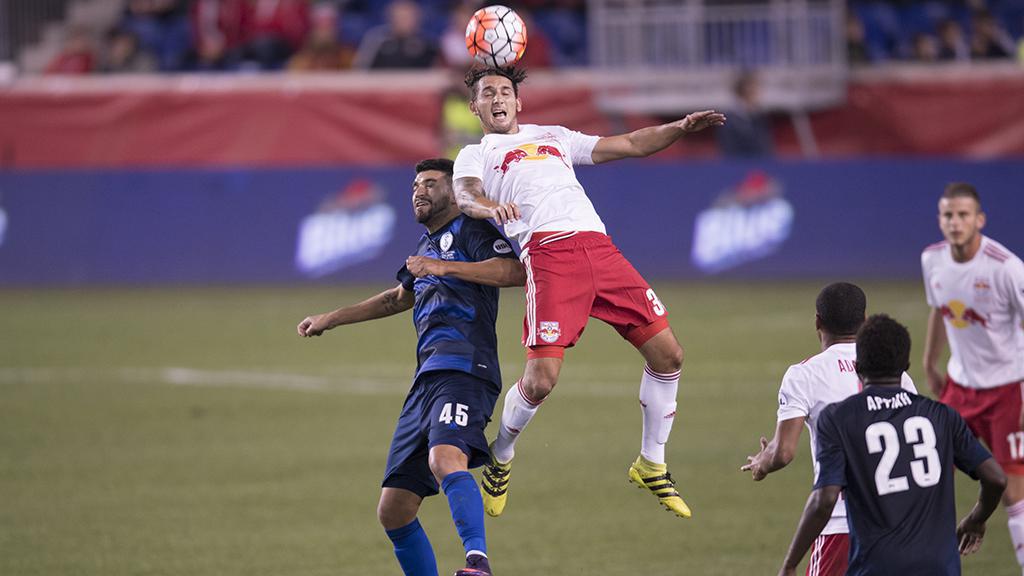 Since signing his first professional contract with Cypriot team Anorthosis Famagusta FC in August 2016 out of Marquette University, Bennett has played with MFK Vyškov in the 3rd Division of Czech Football and also the USL’s Swope Park Rangers. In addition, Bennett has previously trained with FC Cologne in Germany and AIK Stockholm in Sweden. His father, Louis, is the head coach at Marquette and played for the American Indoor Soccer Association’s Memphis Rogues from 1989-90 under head coach Toni Carbognani.

Uccello has spent the past four seasons with the USL’s Toronto FC II, scoring 10 goals in 77 appearances. The Markham, Ontario, Canada native has also made multiple international appearances for Canada and was nominated for the Canadian Men’s U-20 Player of the Year Award by the Canadian Soccer Association in 2016 and 2017. In Feb. 2017, Uccello was named to Canada’s U-20 World Cup qualifying roster for the 2017 CONCACAF U-20 Championship.