Attakora, Oliveira among five under contract, Haworth, Edward in discussions to return 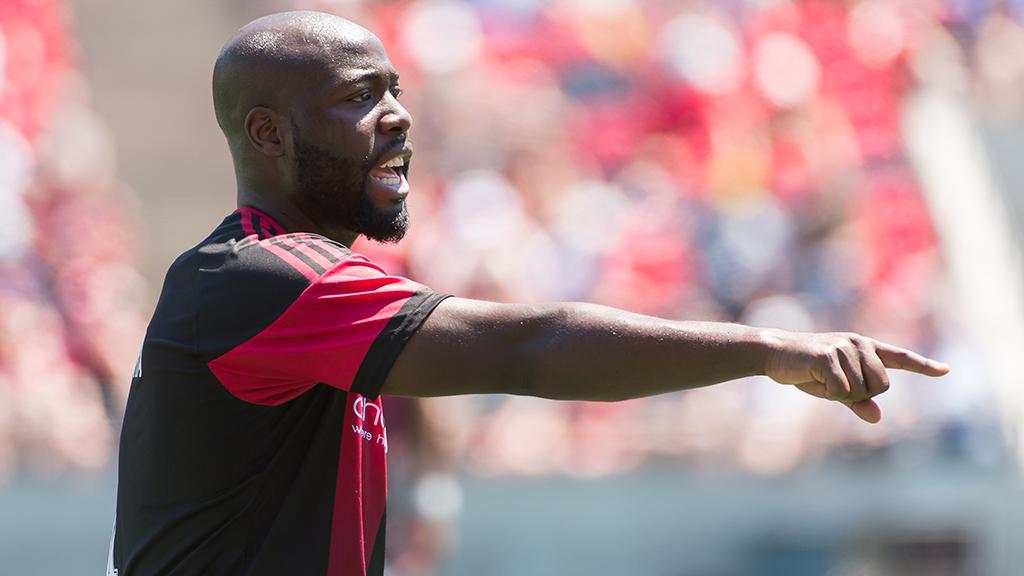 OTTAWA – Ottawa Fury FC announced its first roster moves of the offseason on Tuesday with a group of five players led by Canadian international Nana Attakora and Cape Verde playmaker Kevin Oliveira set to make their return to the club.

Remaining under contract for the 2019 season are defenders Maxime Tissot and Onua Obasi, and midfielder Jamar Dixon, while the club is also in discussions with Fury FC veterans Carl Haworth and Eddie Edward, as well as Chris Mannella, David Monsalve and Jérémy Gagnon-Laparé.

The club also announced the return following the conclusion of his loan agreement of goalkeeper Maxime Crepeau to the Montreal Impact after his standout season that saw the Canadian international set a new USL regular-season record with 15 shutouts. Young standout Adonijah Reid – who was named No. 8 on the 2018 USL 20 Under 20 – also saw his loan agreement from FC Dallas conclude.