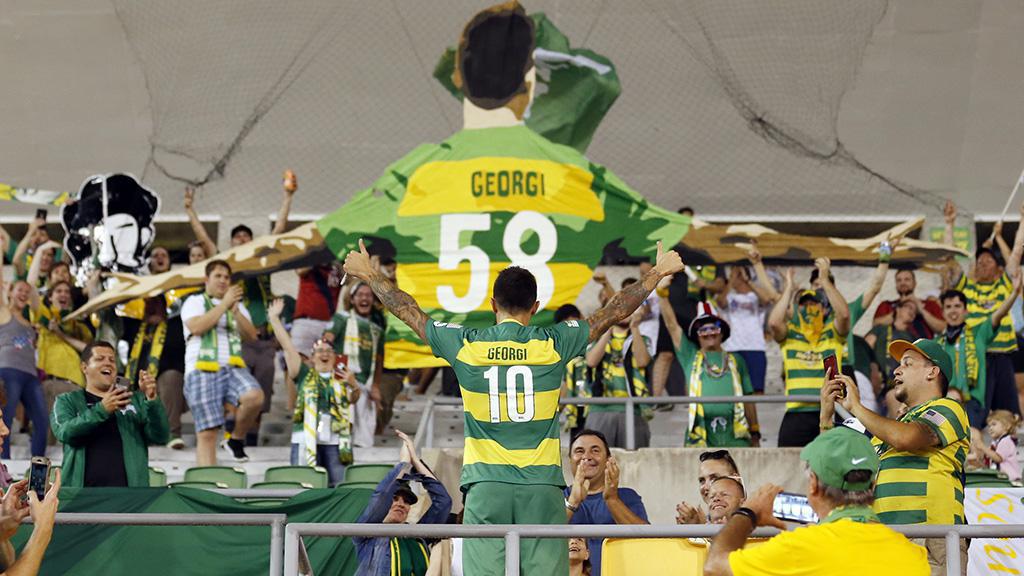 ST. PETERBURG, Fla. – After the sale of the club by former Owner Bill Edwards earlier this month, Friday marked the end of another era for the Tampa Bay Rowdies as the club announced its all-time leading scorer Georgi Hristov would not return to the team in the 2019 season.

Hristov scored 60 goals over six seasons for the Rowdies, with his 170 appearances the most by any player in the club’s modern era. Hristov’s departure was among the roster moves announced by the club on Friday as it enters its offseason.

“Georgi has been a perfect role model on and off the field for the Rowdies and the word ‘legend’ perfectly describes his time at the club,” Rowdies head coach Neill Collins said. “Watching him break the all-time goal scoring record was one of few highlights this season. Playing beside Georgi and then coaching him has been a huge privilege.” 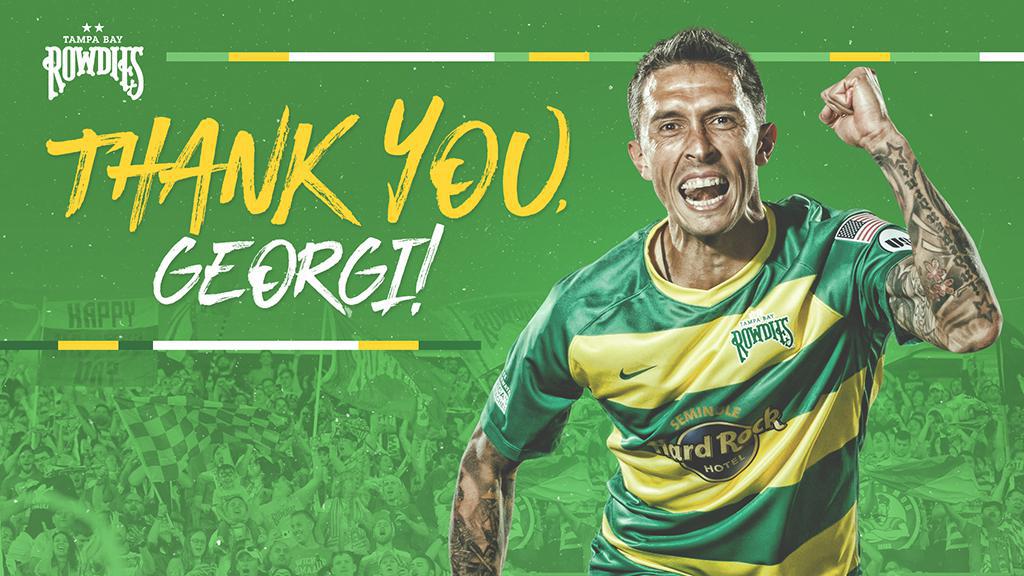 Hristov joined the Rowdies prior to the 2013 season and led the side in goals in five of his six seasons at the club. In 2018 he had a team-high seven goals and also added three assists, while breaking the Rowdies’ record of 57 goals all-time that had been set by Derek Smethurst in the club’s original era.

The 33-year-old Bulgarian was the fourth Rowdies player to reach 100 appearances for the club, and last season had a career year with 15 goals to help Tampa Bay to a third-place finish in the USL’s Eastern Conference and a place in the 2017 USL Cup Playoffs.

Among other notables that will not return to the club in 2019 are winger Junior Flemmings, who had a team-high five assists to go with six goals, and Zac Portillos, who finished fifth on the team in minutes in the 2018 season.