A returning standout at center back, and two talents that have shone in Tulsa this season 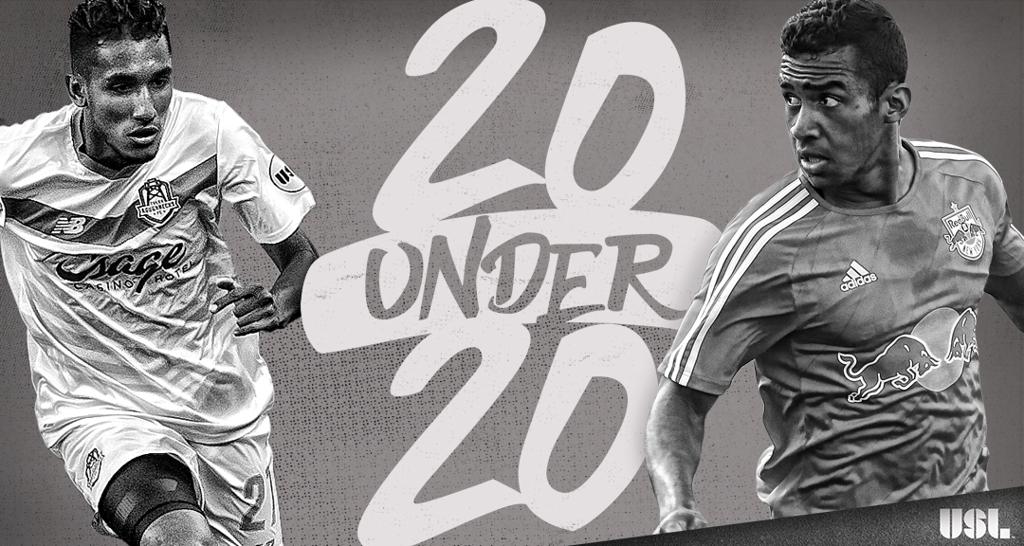 The 2018 USL 20 Under 20 continues with four more of the league’s top players aged 20 and under, with the next four selections including a second two-time honoree – a center back who is tipped for big things in the Pacific Northwest – and a pair of talents who have shone in the middle of Tulsa Roughnecks FC’s lineup this season.

Including three current youth internationals and the son of a former MLS Most Valuable Player, here are players No. 15 through No. 12.

Rogers earns his second consecutive selection to the USL 20 Under 20, and while he’s made less than half the appearances for Seattle Sounders FC 2 than in the 2017 season there’s been good reason for why given the regular call-ups to the United States U20 Men’s National Team as it prepares for the 2018 Concacaf U20 Championship to be held at IMG Academy in Bradenton, Florida in November.

The former Sounders Academy standout has recorded 22 interceptions and 45 clearances in 11 appearances this season for S2, but notably has upped his passing rate per 90 minutes to 56.9 passes at an increased accuracy rate of 83.1 percent that illustrate the heightened role as a distributor our of the back line for Seattle that he has taken on. He has also marginally upped his success rate in duels and aerials, another positive sign of progression.

With a chance to represent his country not only this year, but at the 2019 FIFA U20 World Cup should the United States earn qualification, the sky remains the limit for the talented center back.

What is it that’s allowed him to come this far, this fast in his young career?

He’s just had a really big improvement from when we got him into the Academy to where he is now. Last season was his second season as a center back and you see a big improvement, and this season you also see a lot of improvement, but what helps is that he has been able to train a lot with the first team this season. He’s progressed quickly with having players like Chad Marshall and Roman Torres helping him out, he progressed pretty quickly. Sam has done a great job, he’s gone away with the national team, the U20 National Team as well, which is a big deal for the club and for Sam, so you’re seeing him progress really quickly through all the work he needs to do and in the games he’s played he’s had a really good season.

What’s the next step for Sam to acclimate to the first team and potentially make that move in the Sounders organization, and potentially from there go further with the national team program?

We’ve got high hopes for Sam, 19 years old and a Seattle local, growing up in Seattle we have really high hopes for him. We hope the first team contract is right around the corner for him, if not next season then the season after, but we do believe that Sam will be a full international. We see a lot of potential, and hopefully he can fulfill that. We say to him the easy part is getting there, the hard part is staying there. We’ve watched him grow all the time, he’s become a leader at the S2 level and now he has to take that next step further.

It’s been a difficult season for Tulsa Roughnecks FC, but one of the bright spots has been the presence of young midfield standout Brandon Servania on loan from FC Dallas as the current U.S. U20 international has shown off his creativity and calmness on the ball consistently in his rookie professional season.

Signed as a Homegrown Player this offseason after his freshman season at Wake Forest, Servania’s feel for the game and ability to cut open a defense with a pass has been evident in his time with the Roughnecks. Having registered 10 chances created this season, you can see why the 19-year-old notched 11 assists for the Demon Deacons in his lone college season to earn All-ACC Freshman Team honors last fall, while his pass accuracy rate of 82.5 percent on 40.7 passes per 90 minutes places him third on the Roughnecks among players with more than 500 attempted passes.

With the 2018 Concacaf U20 Championship right around the corner, this could be a big offseason for Servania as he looks to earn a place in the U.S. squad while also building toward a first season in the top flight.

Brandon can operate in almost any role in the center of the midfield. He has a very big engine, never quits on plays, and has game understanding and plenty of technical ability. Brandon has a desire to improve and if he continues to keep focused, we should be seeing him soon playing at a higher level.

Given his position as the son of David Ferreira, Major League Soccer’s 2010 Most Valuable Player, Jesus Ferreira has been in the spotlight throughout his ascent in FC Dallas’ Academy system. In his time on loan with Tulsa Roughnecks FC this season, it’s become apparent that the 17-year-old is on the right path to becoming an impact player at a high level further down the line.

Ferreira’s intuitive movement to find space in the penalty area is how he’s done his best work this season in the Roughnecks’ front line, with technique that allows for sharp control and finishing once the ball arrives. He earned his first USL Player of the Week honors in Week 26 of the regular season after a hat trick that saw his ability to position himself between defenders pay off handsomely.

The dual-nationality standout, who prior to arriving in Tulsa became the second-youngest goalscorer in MLS history during the 2017 season, is certainly looking like he’ll become a prominent branch on the family tree soon.

Jesus can always add value to the game because he is a pure goalscorer. He understands how to find space and time and he’s always interested in finding the net. Like any young player seeking more opportunities, he will have to stay humble and goal-oriented and he will find his way.

The pedigree Casseres brought as a young prospect that represented Venezuela at the 2017 South American Under-17 Football Championship was the principle reason the New York Red Bulls signed the 18-year-old this offseason and he’s become an exciting member of the Red Bulls II midfield this season while also making his MLS debut this August.

The central midfielder has fit in well to the Red Bulls II’s lineup, leading the team with 55.6 passes per 90 minutes while sitting second in passing accuracy at 77.4 percent to defender Kevin Politz among players to have attempted more than 400 passes this season for the side. Defensively, Casseres leads the Red Bulls II with 171 won duels at a success rate of 58.7 percent while posting 25 interceptions and a tackle success rate of 65.6 percent.

After being called up to Venezuela’s U20 National Team during its last cycle, the expectation should be that Casseres is part of that country’s bid to qualify for the 2019 FIFA U20 World Cup, and could be a player to watch should La Vinotinto qualify for next year’s tournament. 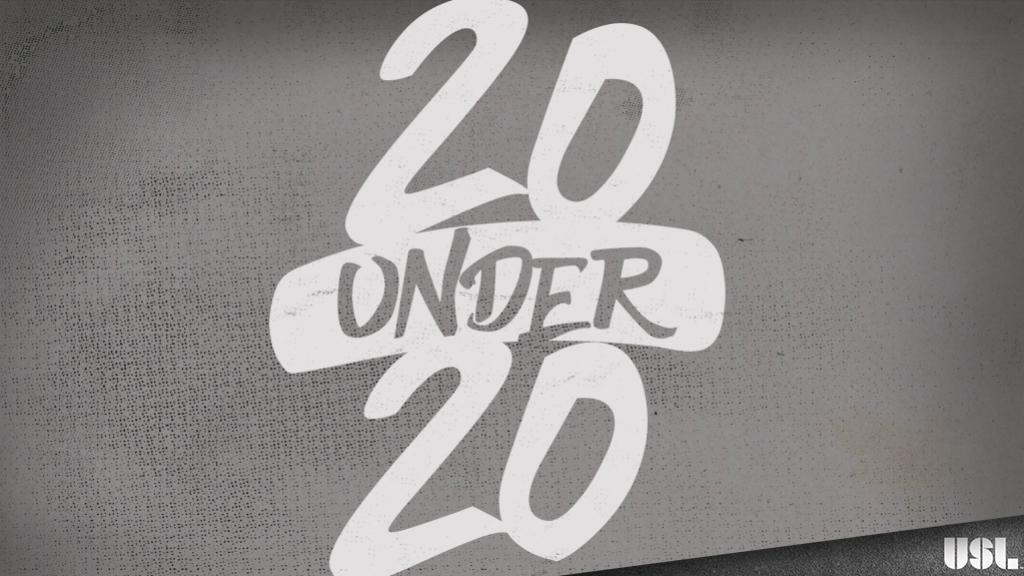 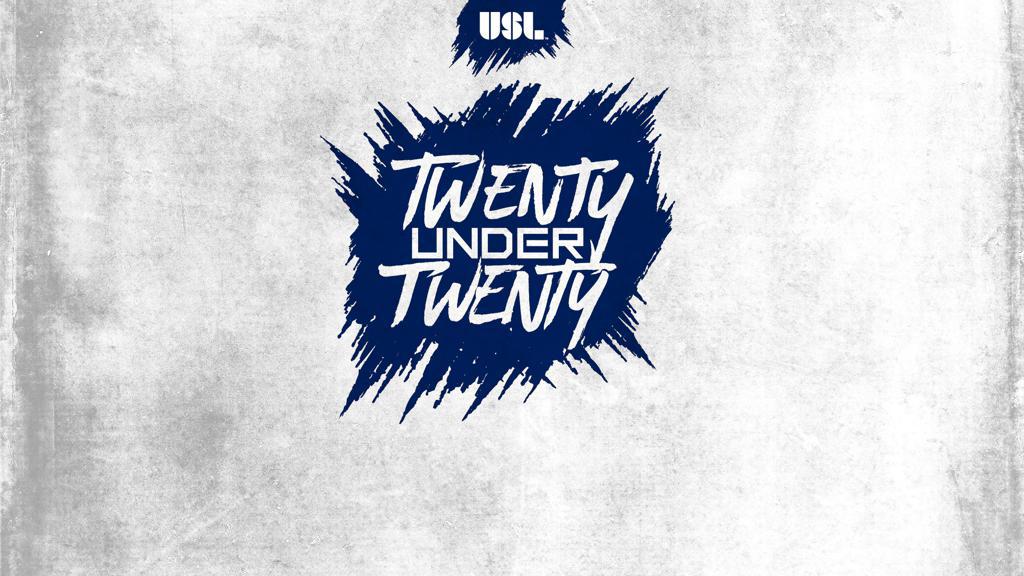 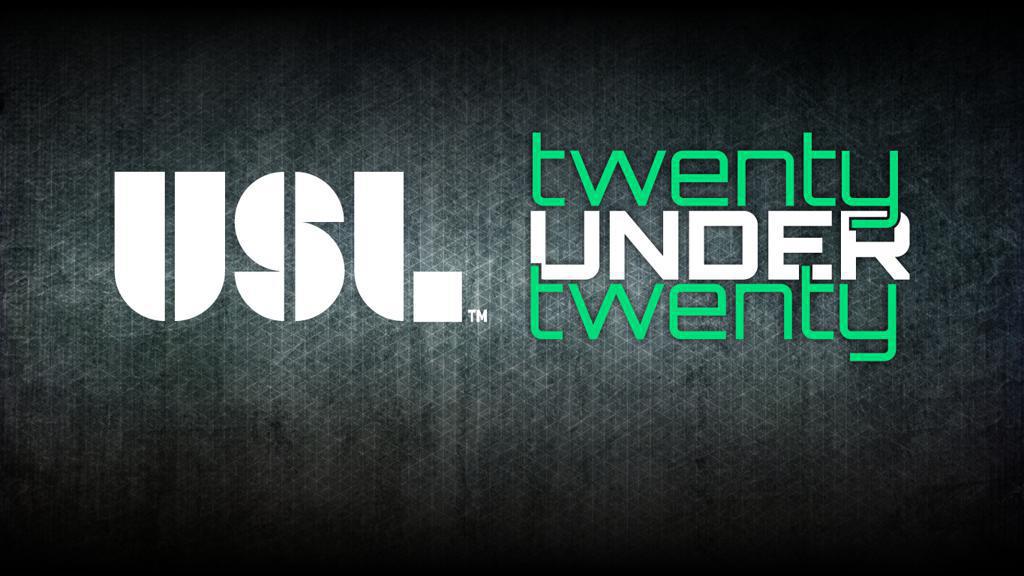