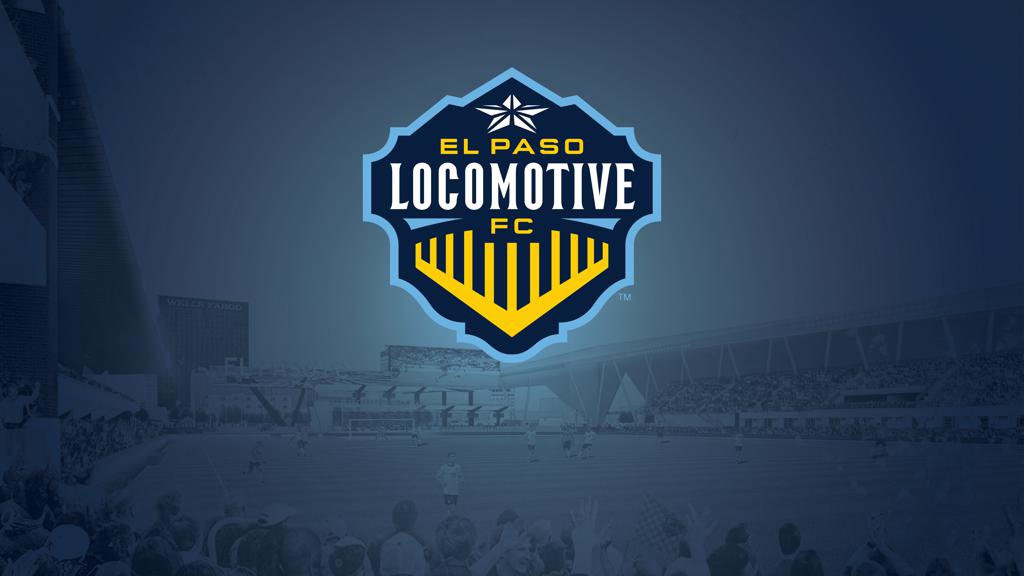 EL PASO, Texas – Today, at a high-energy presentation at the EPIC Railyard Event Center, officials from MountainStar Sports Group announced that El Paso Locomotive FC would be the name of the newest USL Championship team in the country.  The El Paso Locomotive will compete in their inaugural season at Southwest University Park beginning in March of 2019.

The search for the team name began with a community-wide effort inviting the region’s fans to submit names through the El Paso USL website. The list was narrowed based on creativity, marketability, fun, and relevance to El Paso’s unique character.  Locomotive was the name chosen to reflect El Paso’s history, unique spirit, and momentum. The new name provides the foundation for a comprehensive brand of fun, family-oriented entertainment associated with professional soccer.

“Thanks to input from thousands of people throughout El Paso and the Borderplex who participated in our Name The Team Contest, we believe El Paso Locomotive FC and its crest accurately represent this region,” said Alan Ledford, President of MountainStar Sports Group. “The overriding objectives of MountainStar Sports Group are to improve the quality of life in this region and to make it more economically competitive, and the addition of USL professional soccer beginning in 2019 is a significant step forward in that effort.  We’re proud to represent the 915.”

“We want to thank El Pasoans for the energy and passion they brought to the Name The Team process.  The tremendous community input and support we received is greatly appreciated,” said Andrew Forrest, General Manager of El Paso Locomotive.  “El Paso Locomotive looks forward to bringing the high-quality soccer our fans have been waiting for to Southwest University Park in just a few months.”

El Paso Locomotive FC’s team crest was also revealed today.  The centerpiece is a classic and commanding locomotive engine which includes 11 bars representing the team’s 11 players, who play together to lead the team to victory.  The outline along the bottom portion of the crest pays homage to the region’s mission style architecture while the top half represents the Franklin Mountains.  The crest also includes a tribute to El Paso’s mountain star.  The team colors are High Noon Sun (yellow), West Texas Sky (light blue) and Desert Dusk (navy).

The identity of El Paso Locomotive FC was brought to life by Brandiose, a design firm in San Diego.  The firm has helped to successfully launch the identities of dozens of professional sports teams over the years, including Tulsa Roughnecks FC, Reno 1868 FC, South Georgia Tormenta FC, FC Juarez, and the El Paso Chihuahuas.

“El Paso is one of the most passionate communities in America. It’s the center of North American transportation and has taken a leadership position in the future of sports entertainment,” said Jason Klein, Partner at Brandiose.  “We worked hard to infuse the crest with the icons and spirit that is the cornerstone of the El Paso community.”

El Paso Locomotive FC will unveil their jersey for the 2019 season at a later date.