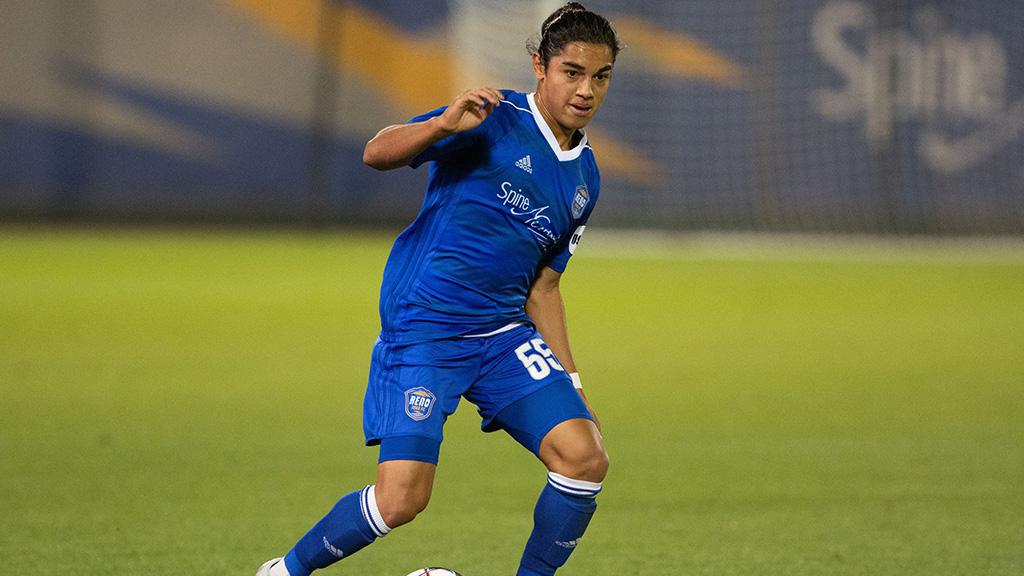 CHICAGO – Ten players affiliated with USL clubs have been selected to the U.S. U17 National Team that will compete in the Four Nations Tournament that runs from next week in Mexico City.

Seven of the players have appeared in the USL this season, including a quartet from Seattle Sounders FC 2 made up of midfielders Josh Atencio and Daniel Robles and forwards Alfonso Ocampo Chavez and Ray Serrano. Atencio scored his first professional goal earlier this season against the Portland Timbers 2 on August 19.

Also selected is Gilbert Fuentes, who has made four appearances this season for Reno 1868 FC on loan from the San Jose Earthquakes. Two players who have suited up this season for the LA Galaxy II, defender Kobe Hernandez and midfielder Adam Saldana, were also selected.

The United States will kick off the tournament against Argentina on October 4 and square off with hosts Mexico the following day. The side will complete the competition Chile on October 7 as it continues its preparations for the 2019 Concacaf U17 Championship, which serves as qualifying for the 2019 FIFA U17 World Cup.