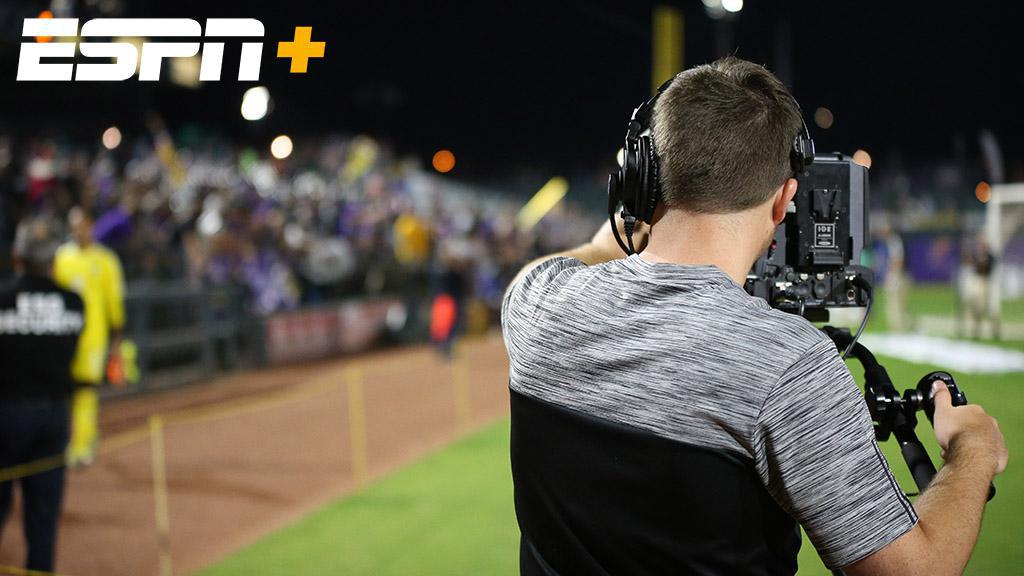 TAMPA, Fla. – ESPN announced on Thursday that its new subscription service ESPN+, which launched this past April, had surpassed 1 million subscribers in its first five months of existence. The news was greeted enthusiastically by United Soccer League executives following the success of the continued partnership between the two organizations.

ESPN+ became the digital broadcast home of the USL this April under a two-year agreement that also saw six games aired in the 2018 regular season on ESPN linear networks. The 2018 USL Cup will also be aired by one of ESPN’s broadcast networks for a third consecutive season in November.

“We are thrilled by the success ESPN+ has found in attracting a major subscription base within its first six months after launch,” said USL President Jake Edwards. “The visibility the service has brought to the league has been a tremendous asset and it is great to see our games broadcast alongside other competitions from across North America and the rest of the world.”

With almost 80 games remaining over the final four weeks in the 2018 USL regular season, the race for the 2018 USL Cup Playoffs will play out in full on ESPN+ over the course of the next month. Placed alongside Major League Soccer, Italy’s Serie A, the Netherlands’ Eredivisie, the UEFA Nations League and Australia’s A-League, the USL is one of the soccer properties available through the subscription service, which also features exclusive live games from Major League Baseball and the National Hockey League, a wide range of college sports and original daily content.

“Reaching one million paid subscribers is an important milestone for any video subscription service, but reaching this benchmark in such a short amount of time is an incredible testament to the teams from DTCI and ESPN who have worked tirelessly to bring this product to market and continually improve it since our April launch,” said Kevin Mayer, chairman, Direct-to-Consumer and International, The Walt Disney Company, in a statement. “We’re thrilled so many sports fans have quickly come to love the service. The future is bright and we believe growth will continue as we add features, distribution partners and more exclusive content in the coming months.”