With 13-point difference in standings, game is crucial to playoff hopes of both 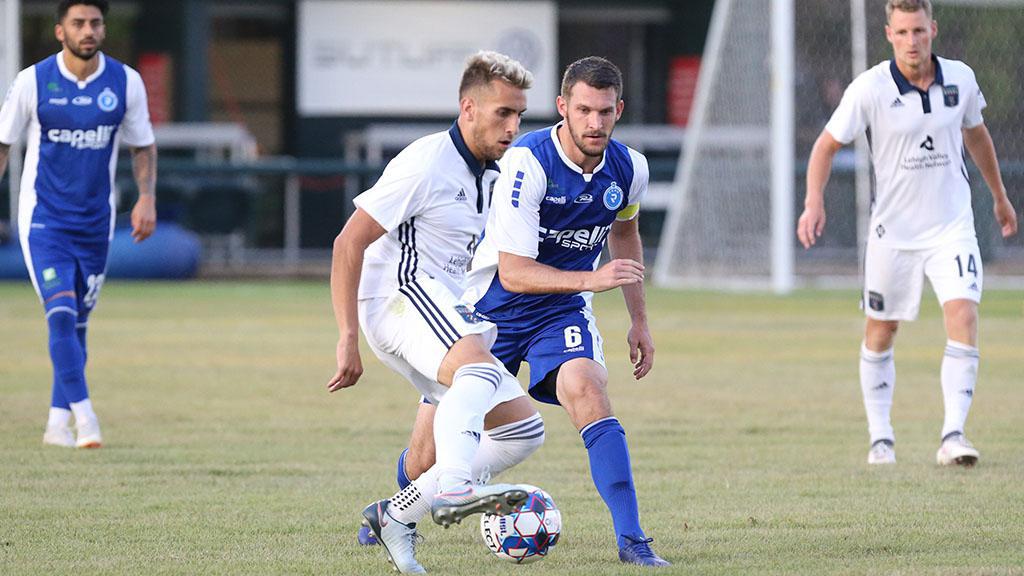 BETHLEHEM, Pa. – The current USL Eastern Conference standings have Bethlehem Steel FC and Penn FC separated by 13 points ahead of their meeting on Sunday afternoon at Goodman Stadium (3 p.m. ET | Match Center | ESPN+), but with visitors Penn holding four games in hand on its Keystone state rival the magnitude of the contest in the race for the playoffs for both isn’t lost on either side.

“We have very good momentum. We hope we are going to start rolling now,” said Penn Head Coach Raoul Voss. We will need at least six wins in total out of the 10 games to make it. We are throwing everything in there.”

With points in the bank that have the side in fifth place in the Eastern Conference going into the weekend’s action, Steel FC is in the stronger position of the two. Having won six of its last seven games, Bethlehem has put pressure on the likes of Penn to match its late-season surge as the side looks for its second consecutive berth in the USL Cup Playoffs.

The most recent of those wins might have been among the most impressive, a 2-1 victory last Saturday that handed Nashville SC only its second home loss of the season. While Chris Nanco and Adam Najem – both seasoned veterans on the squad at 23 years of age – scored the goals at First Tennessee Park, the growth of players led by Matt Real and emerging talents Brenden Aaronson, Ben Ofeimu and Faris has made them pieces Steel FC Head Coach Brendan Burke has confidence in when their name is called.

“They are … guys that have gotten some good experience with us and they each have a couple hundred minutes under their belt this year,” said Burke. “Ultimately what it’s all about is experience so when we think a guy is good enough and starts to accumulate that experience then we start to rely on them to produce in those environments. That was a big one. Ben [Ofemu] was good, Faris was good, Brenden [Aaronson] was good and Matt [Real] has been good for the last two months solid I would say.” 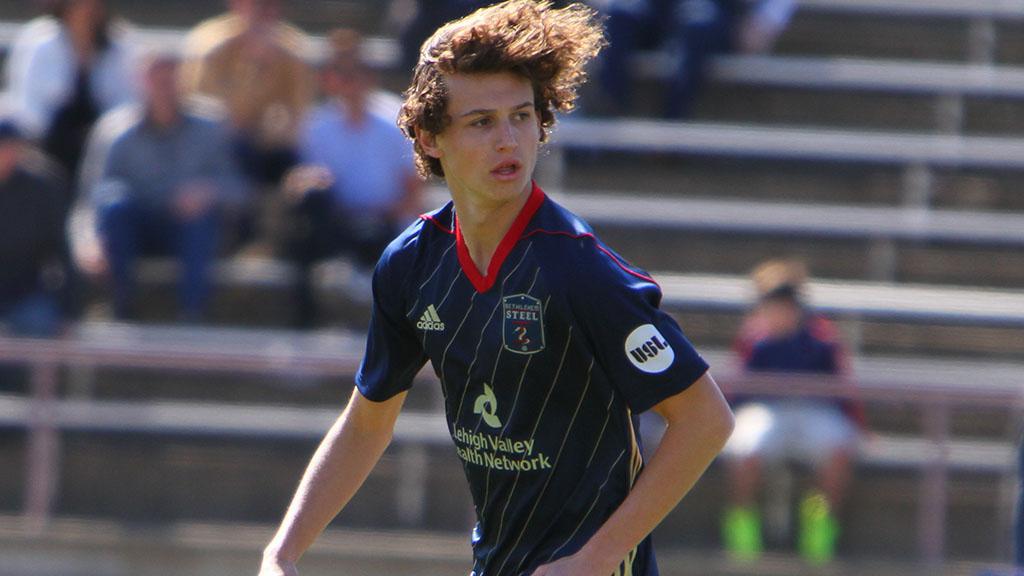 “They’re a very good attacking team right now and they’re on a bit of a hot streak,” said Penn defender Kyle Venter. “We’re going to have to, maybe even more so, be very switched on defensively to the things they like to do, be aware of a lot of different things and again put out a good defensive performance, full team effort.”

The evolution of those young players may be the biggest difference between Sunday’s contest and the first meeting of the season when Penn took a 3-2 victory at FNB Field on July 6. With the visitors playing their final road game of the season on Sunday, they’re looking to take plenty from a 2-0 win against Ottawa Fury FC last Saturday night that kept the playoff positions within view with a nine-game homestand to close the season after the trip to Bethlehem.

“I think we need to realize what we did well in this game, which we did a lot of things,” said Penn midfielder Richie Menjivar. “We managed the second half when [Ottawa was] starting to pressure us a lot and playing very aggressive, I think if we know how to handle those moments where we really need to buckle down we can do well the next few games.”

After the disappointment Steel FC felt after the first meeting between the sides, the goal is to carry the club’s desire for a place in the playoffs that has fueled its strong recent run into the final six weeks of the regular season.

“We have that same hunger going into September, we have to start off right and know that we need to win at least half our games to make it to the playoffs, so we are still on the grind,” said Steel FC defender Matt Mahoney. “We don’t want to make August mean nothing, so we have to keep working and it starts in training and bringing it to the field”