Reno Brings Aboard Seymore on Loan from Cincinnati

26-year-old has made 64 appearances in USL, brings experience to 1868 FC midfield 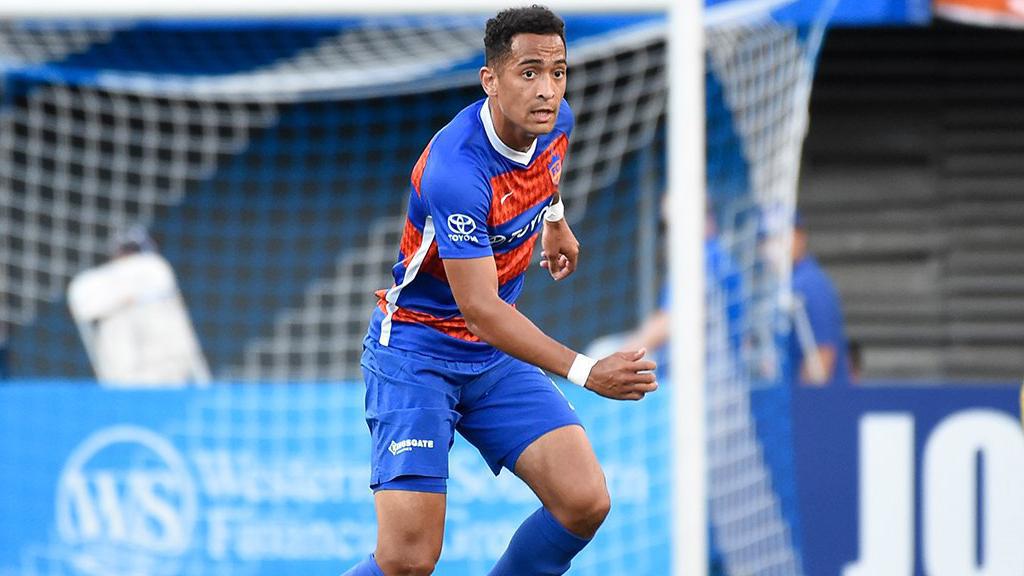 RENO, Nev. – Reno 1868 FC announced on Thursday the club had acquired defensive midfielder Will Seymore on loan from FC Cincinnati for the remainder of the 2018 USL season.

“Will is a very athletic midfielder that can play box-to-box or as a holding midfielder,” said Reno Head Coach Ian Russell. “We’re excited to have him in Reno as we look to strengthen our midfield.”

Seymore has seen USL action in five games this season, including one start, recording 158 minutes of action. Seymore has made 64 appearances overall in his USL career, having played three seasons for Vancouver Whitecaps FC 2 between 2015-17 before joining FC Cincinnati this offseason. While with WFC2, Seymore helped the side reach the Western Conference Final of the 2016 USL Cup Playoffs.

“I’m really excited because this is a really good team,” Seymore said. “They play really good soccer and I’m excited to help this team push towards the playoffs.”

The 26-year-old previously played for both Lane United FC and Portland Timbers U-23 in the Premier Development League prior to signing his first pro contract in 2015. A former standout at Oregon State University, Seymore was a Pac 12 All-Conference Second Team selection in his senior season for the Beavers, having earned honorable mention honors in his sophomore and junior seasons. While at Oregon State he recorded seven goals and nine assists in 73 appearances.