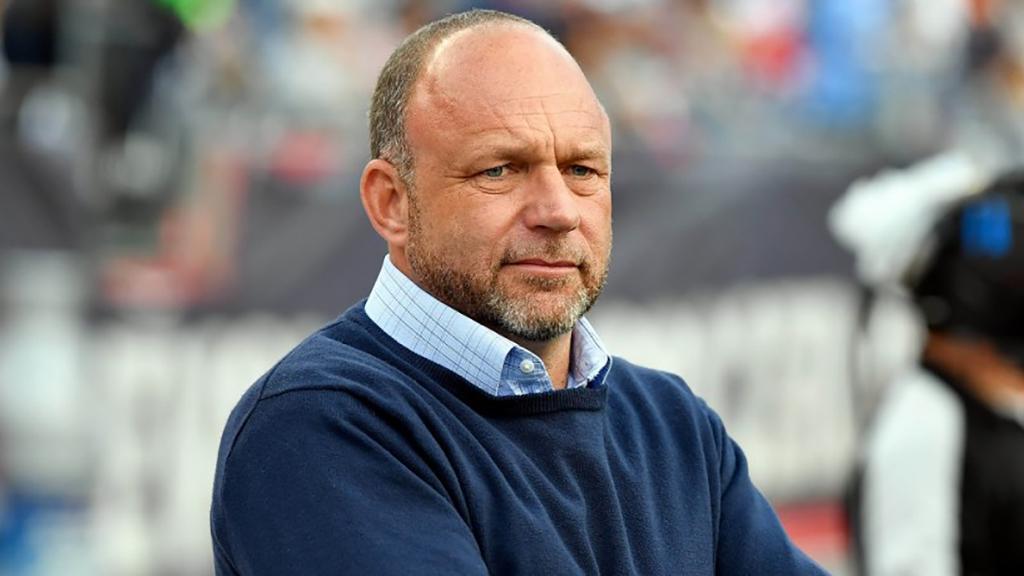 BIRMINGHAM, Ala. – Birmingham Legion FC announced on Thursday the club had hired two-time Major League Soccer Supporters’ Shield-winner and 2004 MLS Cup champion Tom Soehn as the club’s first Head Coach. Soehn, 52, has signed a multi-year deal, and will be introduced to the media and public on Thursday, August 23 at 5 p.m. CT at the Legion FC office.

“We are excited to announce Tom Soehn as Legion FC’s first head coach,” said Legion FC President and General Manager Jay Heaps. “Tommy has won championships as both a player and coach and has proven his ability to develop players while building championship-caliber teams. Just as important, Tommy’s character is of the highest quality, and that will be reflected in the players we have on the field in 2019 and beyond.”

“I am delighted and grateful for the opportunity to be the head coach of Birmingham Legion FC,” said Soehn. “The passion and vision for the club and the city during the interviewing process made Birmingham the obvious choice. I am looking forward to meeting and growing our fan base as we begin our inaugural season.

“I would like to thank the ownership group, Jay and the rest of the staff for this wonderful opportunity. I am also grateful for my family’s unwavering love and support as we enter into this wonderful new adventure.” 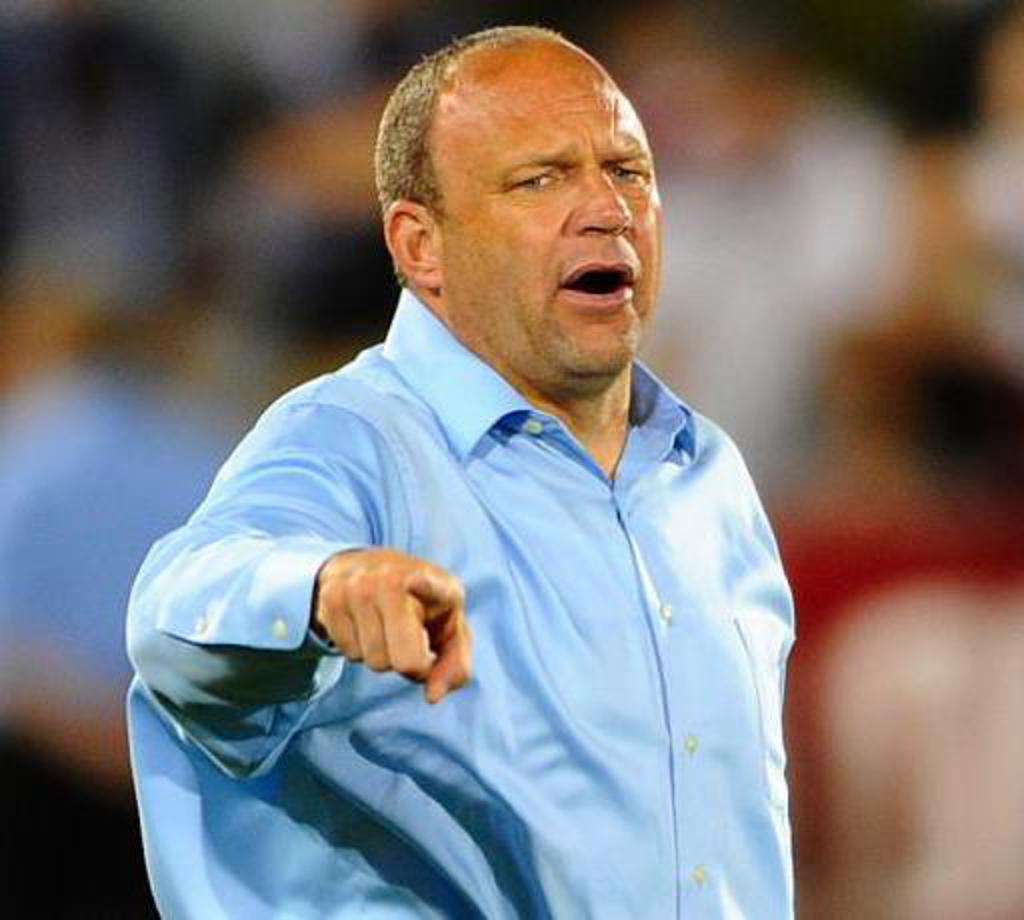 As a prior MLS Coach of the Year nominee, Soehn is a well-known and respected name in American professional soccer circles. Most recently, he served as a scout for Columbus Crew SC, after spending four years as an assistant coach and interim head coach with the New England Revolution.

Soehn was named Vancouver Whitecaps FC’s first Director of Soccer Operations in 2010, where he developed and managed the club’s inaugural roster, player scouting, and identification and recruitment system as the club prepared to enter Major League Soccer in 2011.

Soehn’s most successful years coaching came in his time with D.C. United from 2004-2009. He won an MLS Cup and Supporter’s Shield as an assistant coach before claiming a second Shield and a Lamar Hunt U.S. Open Cup championship as Head Coach.

After completing his playing career in 2000 with his hometown club, the Chicago Fire, Soehn began his coaching career in the Windy City under U.S. coaching greats Bob Bradley and Dave Sarachan, winning another U.S. Open Cup in 2003.