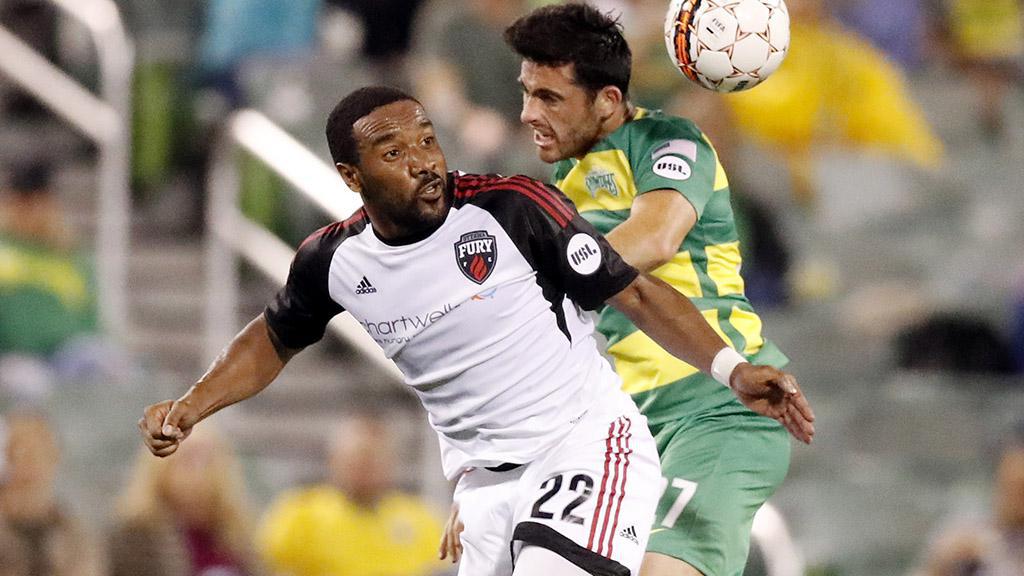 OTTAWA – Even four months later, the first meeting of the 2018 season between Ottawa Fury FC and the Tampa Bay Rowdies still feels like one of the more remarkable games of the season.

Over the opening hour of the game, the visitors at Al Lang Stadium held a 7-5 advantage in shots and linked together passes well to help control some of the tempo of the game.

And then, in the final half-hour, the roof fell in. The Rowdies reeled off five successive goals on seven shots on target to hand Ottawa a resounding defeat. It was part of an 0-4-2 start to the season that left Fury FC far off the pace as the reign of Head Coach Nikola Popovic got off to an inauspicious start.

But as the team prepares to face the Rowdies for the second time this season on Friday night at TD Place (7 p.m. ET | Match Center | ESPN+) there’s been a serious turnaround for the side from Canada’s capital. Fury FC is 8-5-1 since its tough six-game run to start the season and has put itself into the middle of the playoff race in the Eastern Conference ahead of a crucial contest for both clubs.

“We trust the process. We trust the coach,” said Fury FC midfielder Kevin Oliveira. “It wasn’t easy for us, but we keep working and putting it all on the pitch. And now we can see, we’re playing better and better, we’re just a point off a playoff spot, we’ve been training good. Things have been going well, we just need to keep pushing each other, push the team, and hopefully we can get more [good] performances.”

Oliveira has helped Fury FC’s turnaround, but after last Saturday’s 3-0 defeat to Louisville City FC the hosts need to rebound in positive fashion. Given the congested nature of the middle of the Eastern Conference, Ottawa could end the weekend as high as seventh place or as low as 13th as seven teams are separated by only four points going into the weekend.

The Rowdies are one of the teams that could overtake Ottawa should they take victory at TD Place, but that would require a turnaround in the club’s road form, which has been far from positive this season. Tampa Bay has scored five goals in its past two outings, however, with Junior Flemmings and Stefano Bonomo rekindling the relationship they had previously with the New York Red Bulls II.

Bonomo’s arrival has seen the forward record three goals in the past two games. His next tally would be his 25th in the USL regular season at a rate of better than a goal every two games since signing with the Red Bulls II midway through the 2016 season. The threat the 25-year-old poses, especially alongside Flemmings, has been well received in the Rowdies’ locker room.

“They have great chemistry and it shows on the field,” said Rowdies forward Georgi Hristov of the duo. “I enjoy playing with both, as they work very hard both offensively and defensively to help the team achieve their goals. We’ve suffered when we played against them, so it’s great to have them on our side now. Stefano has fit right in with our entire squad, and he’s just as hungry to be successful as the rest of the guys.” 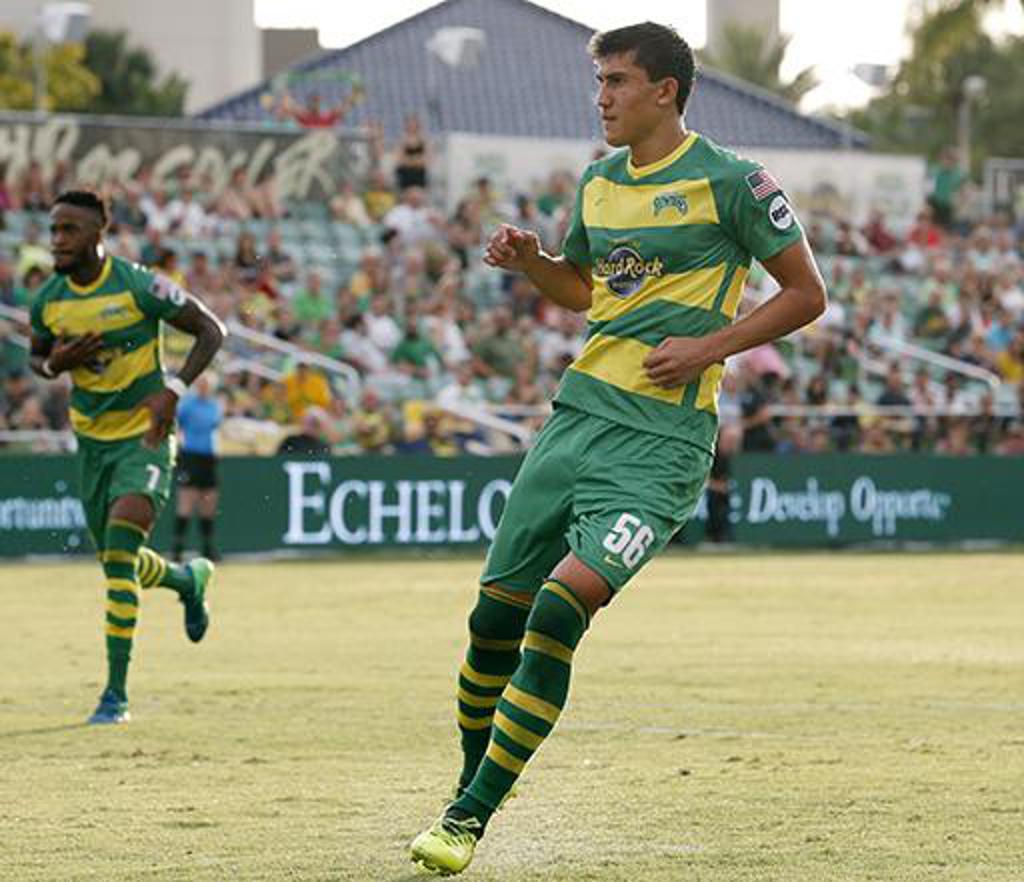 Stefano Bonomo has made a positive impact on the Rowdies' attack scoring three goals in the past two games. | Photo courtesy Matt May / Tampa Bay Rowdies

With both sides coming into the final third of the regular season in serious need of a string of victories to live up to their preseason expectations of a postseason berth, though, there will be pressure to produce in one of the must-see games of this weekend.

“We, as a club, as a culture, as a team, we have the ambition to win the three points at every game,” said Popopvic. “And at the end we’ll make the calculation and we will see [if it is enough to make the playoffs]. But if we have this philosophy, that every game is three points, and that we have to win every single game, I think that the end of the year will come, and we will be in the first eight positions.”