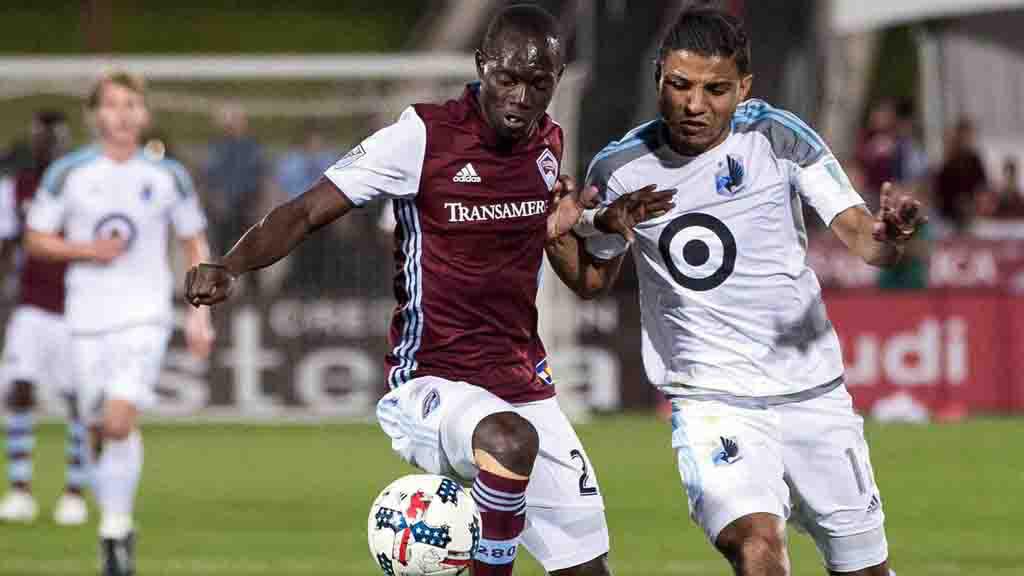 Azira joins the Switchbacks after playing in five matches for the Colorado Rapids during the 2018 MLS season. Azira is a defensive midfielder who has experience at the MLS and USL level. He was a regular starter for the 2016 Colorado Rapids side that had the best defense in Major League Soccer, giving up only 32 goals in 34 games. He also featured for the Uganda national team in the 2017 Africa Cup of Nations.

“Micheal is going to bring experience from both the USL and MLS. He is a player with a great work ethic and can play at a high level,” said Switchbacks Head Coach Steve Trittschuh. “We will need him to help us push for a playoff spot this last part of the season.”

Prior to his ascent to Major League Soccer with Seattle Sounders FC in 2014, Azira was a standout in the USL for the Charleston Battery where he made 40 appearances across two seasons and scored the game-winning goal in the Battery’s victory in the 2012 USL Cup.

Azira will be available for Saturday's match against OKC Energy FC. Per the Right of Recall incorporated in the loan agreement, the Rapids retain the right to recall Azira at any point during the remainder of the MLS regular season, subject to MLS roster compliance guidelines.