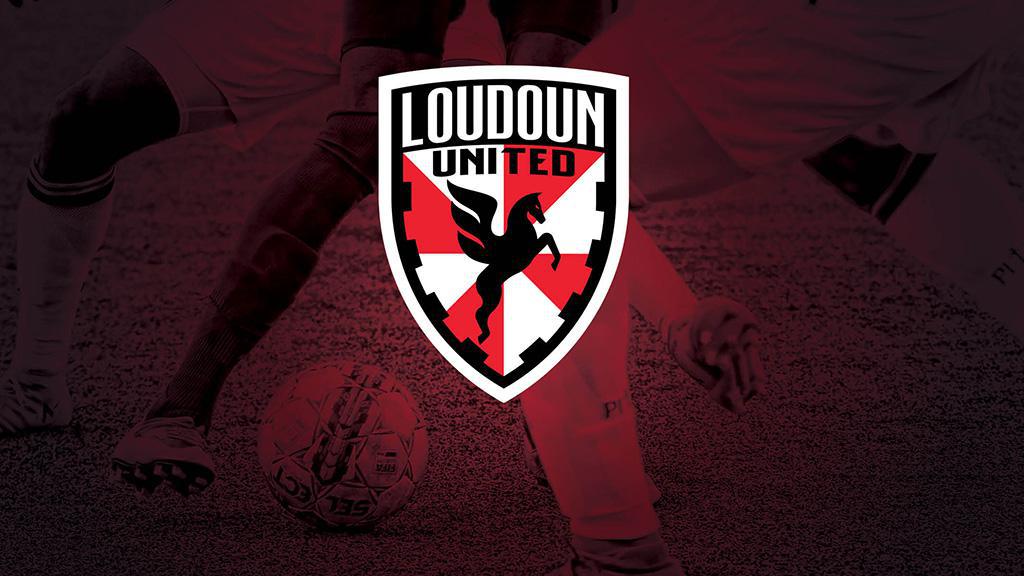 LOUDOUN, Va. – The United Soccer League (USL) has announced its latest expansion club with Loudoun United FC, headquartered in Loudoun County, Virginia. Loudoun United FC becomes the seventh and final new club set to join the league for the 2019 season and joins the Richmond Kickers as the only professional soccer teams based in Virginia. The announcement was made today at Vanish Farmwoods Brewery and was attended by elected officials from across the county and state, as well as business and community leaders.

Loudoun United will be a subsidiary of Major League Soccer’s D.C. United. A brand new 5,000-person stadium is planned to be built adjacent to Bolen and Loudoun Soccer Parks. Additional stadium updates will be provided in the coming months.

“Loudoun County is one of the most impressive counties in the country – between the robust community and youth soccer presence, the creation of a professional soccer team is the perfect way to activate the two,” said Loudoun United COO, Adam Behnke. “With a team to call our own, a local professional sports entertainment option and youth soccer players having role models in their backyard to follow to one day play at the professional level, we can truly create something special in our community.”

“We are thrilled to welcome Loudoun United to the USL family, along with the D.C. United organization,” said USL CEO Alec Papadakis. “This storied organization has strong ownership, and we welcome their contributions to our league. Having another competitive team in the Eastern Conference strengthens our presence in the region, and Loudoun County is a thriving community, with a growing soccer fan base and all the elements in place for long-term success. We look forward to Loudoun United kicking off alongside the six additional newcomers next season: New Mexico, Austin, El Paso, Memphis, Birmingham and Hartford.”

"We are very excited to welcome Loudoun United and the D.C. United organization to Loudoun County," said Phyllis Randall, Chair of the Loudoun County Board of Supervisors. "The youth, collegiate and professional soccer matches that will be played at Bolen Park will bring thousands of players, families and fans to Loudoun, one of the most dynamic counties in America. This will provide new opportunities for our businesses and residents and facilitate healthy activities, and the new stadium will be utilized by the community for many purposes."

"Combined with already thriving youth soccer programs and existing facilities nearby, the addition of the new stadium and training center will make Loudoun County a premier soccer hub on the East Coast," said Ralph Buona, Vice Chairman the Board of Supervisors and Ashburn District Supervisor. "These new facilities will help grow soccer and provide resources for our youth, so they can elevate their games to the next level. We look forward to the exciting new opportunities that this investment will bring."

"I'm excited to welcome another high-caliber corporate partner in D.C. United to Loudoun County, especially at such an exciting time for the organization, one of the nation's leaders in job growth over the past several years," said Matt Letourneau, Chairman of the Board of Supervisors Finance, Economic Development and Government Operations Committee and Dulles District Supervisor. "From the beginning of my discussions with the organization, I believed that Loudoun would be a perfect place for the team to train and for our own USL franchise. The final agreement, which has now been completed, is a win for the county and our residents and the team. I look forward to the new opportunities that our residents will have to enjoy soccer and for our youth to receive high level training from world-class professionals."

The USL is one of the most successful professional soccer leagues in North America, with nearly 40 teams set to take to the field in 2019 across the United States and Canada, reaching a population of more than 84 million people. The league has seen attendance growth at an average annual rate of 36 percent since 2011, and its matches are now available nationwide on the innovative ESPN+ platform, with select matches broadcast across linear ESPN channels.

Place your season member deposit today! With just a $75 deposit for each seat, you will earn priority in seat selection for the inaugural 2019 season. Exact seat selection will occur later in the year and is based on date and time of deposit. The club is only accepting a limited amount of deposits, so place yours today!