From the Pitch - Playing for Pride

Players from MLS, USL, NWSL and PDL unite in support of Pride Month cause led by NCFC's da Luz 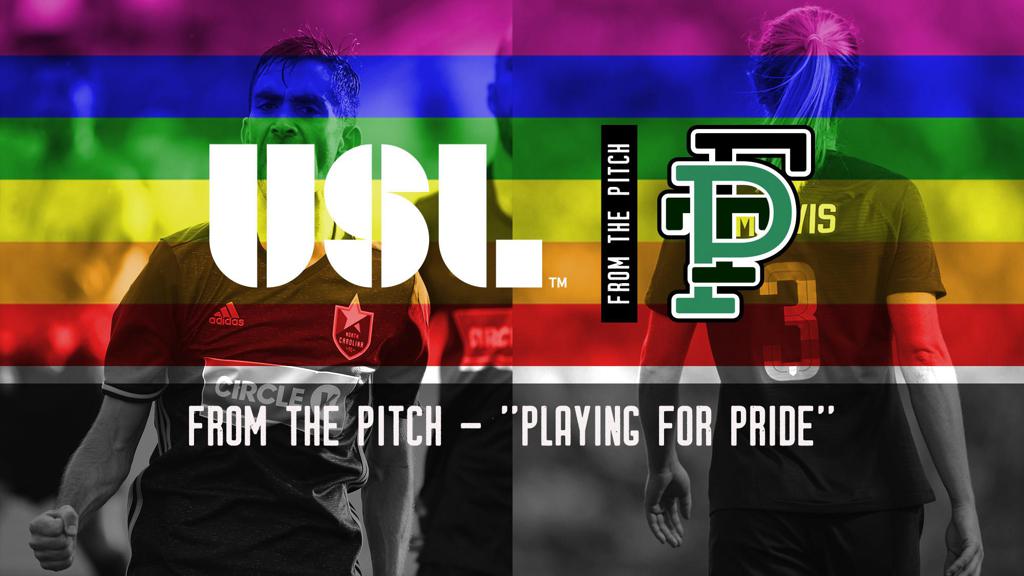 June is Pride Month, providing a spotlight for a number of initiatives aimed at supporting the LGBTQ community. One such project that has made its way onto the pitch is the Playing for Pride project, conceptualized and championed by North Carolina FC midfielder Austin da Luz.

An effort first intiated in 2017, da Luz built a groundswell of support across the soccer landscape through a combination of heartfelt messaging and assistance from other participating players, helping the program exceed its fundraising goal in year one.

Now in its second year, Playing for Pride has aligned with Athlete Ally, a platform whose mission is rooted in the goal of unifying and empowering people through sport. With over 100 participating players from leagues such the MLS, USL, NWSL, PDL and others around the world, Playing for Pride has become a shining example of not only the ability that sport has to bring us together, but also the role that athletes, and social media, can play in advancing such causes in contemporary society.

To help explain the project and provide insight into what their participation means to them, da Luz and a group of participating players took the time to speak to From the Pitch about why they "Play for Pride."

The beauty of the cause lies in its universality however, and you don't need to be a professional soccer player to play your part.

Learn More about How you can support Playing for Pride

who wants to run this thing back for pride month?

We know you've heard the rumblings, but let's make it official! Athlete Ally is the proud partner and beneficiary of the @playingforpride Pride month effort! We're extremely excited to be working with this team to continue championing LGBTQ inclusive athletic spaces.

FROM THE PITCH  GROUP CHAT - THE PLAYERS 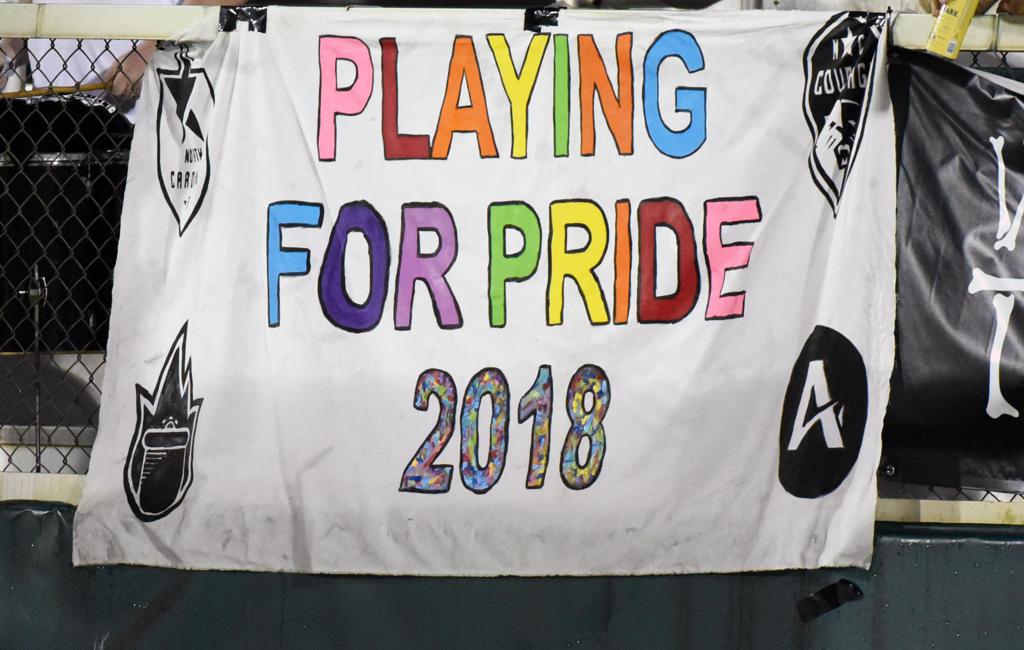 Third @playingforpride donation in the books! $21 for a start, win, and 1 save shutout!

Donating $30 to @playingforpride @AthleteAlly for 2 games played and 2 wins last week with USWNT. Match me + show me a screen shot for the change to win a signed Pride scarf during tonight’s @TheNCCourage game. https://t.co/cjQy9C6aXE 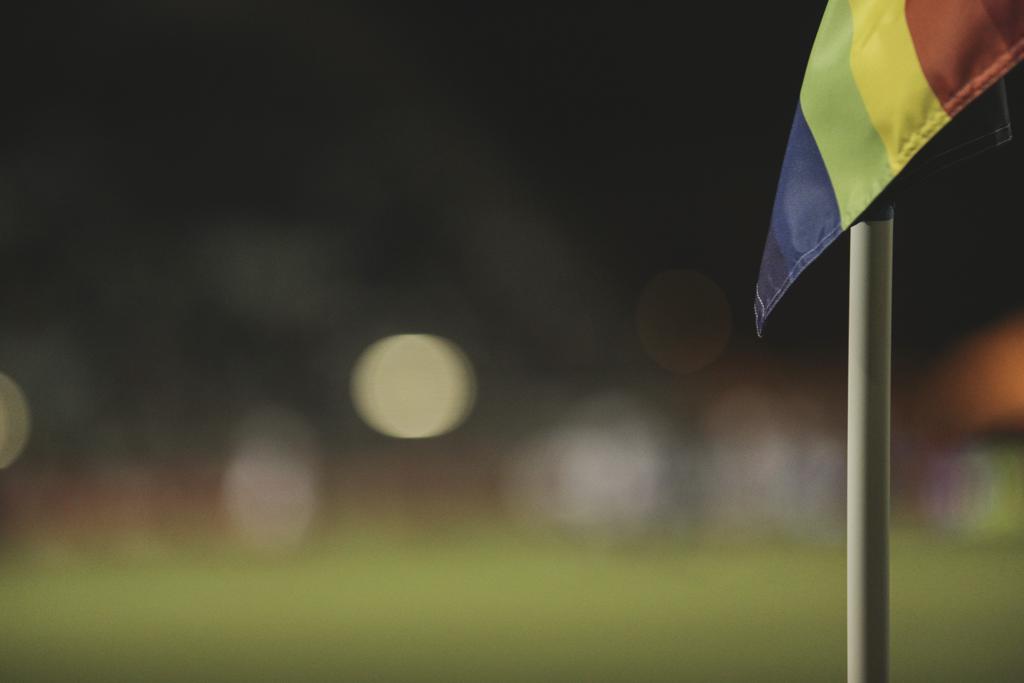 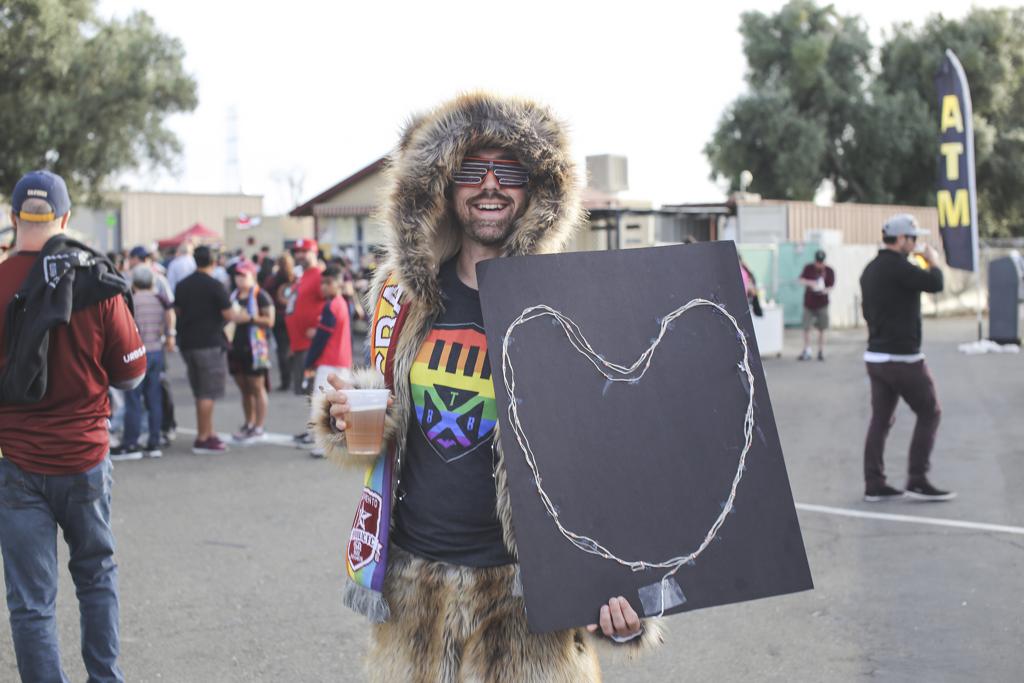 Become a part of the Playing for Pride Movement