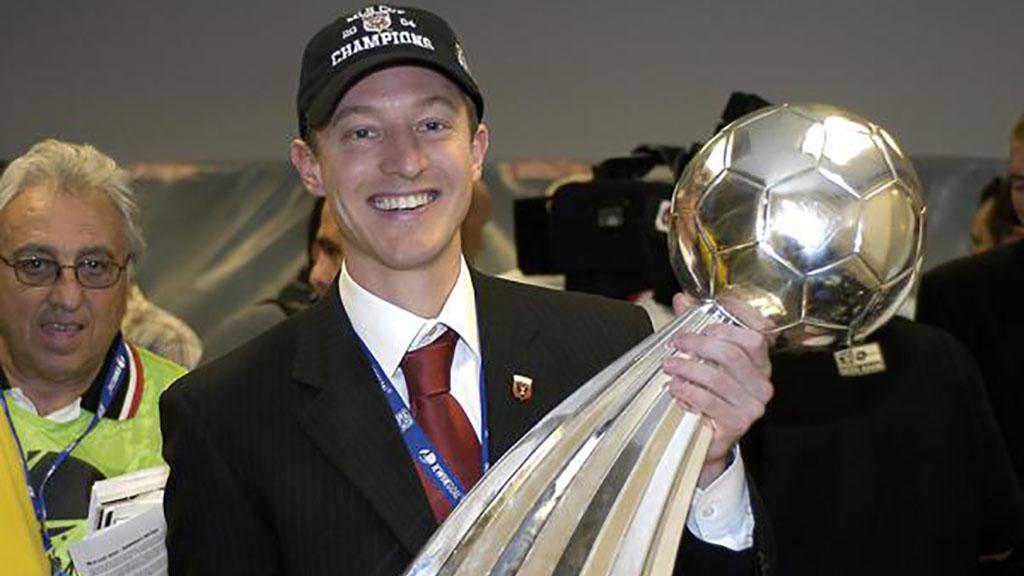 “Legion FC is proud to add such an accomplished professional to our expanding team,” said Heaps. “Doug’s impressive career in professional sports will be a great asset to the Club as we continue to build for our Inaugural season in 2019.”

“I’ve enjoyed getting to know Jay and the founders of Birmingham Legion FC,” added Hicks. “Through their aspirations, I am inspired. My family and I are excited by this opportunity and look forward to joining the Birmingham community.”