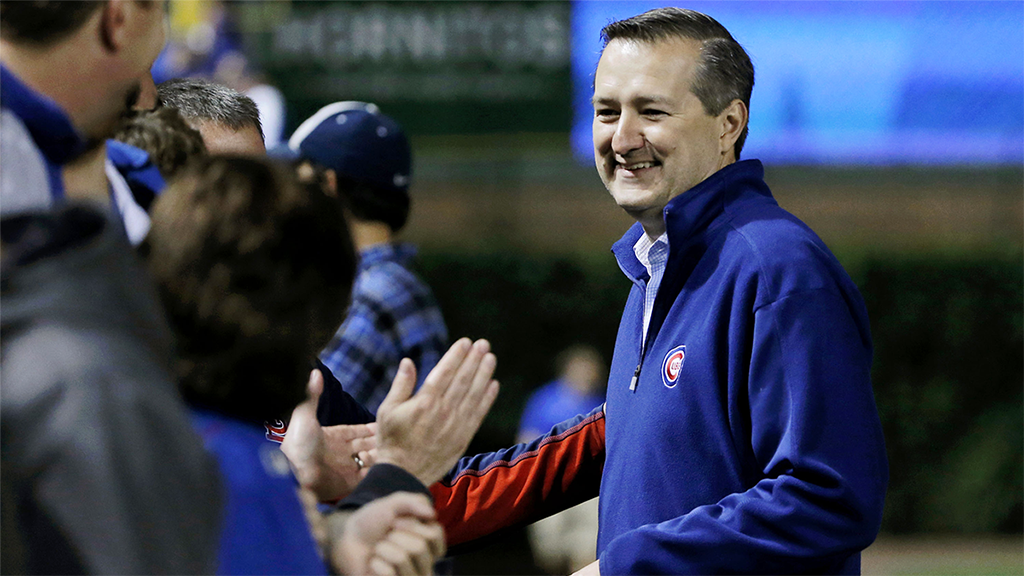 Chicago Cubs owner and Chairman, Tom Ricketts, who on Wednesday was announced as having taken majority ownership of the new USL club in Chicago.

The Ricketts family, led by Tom, purchased the Chicago Cubs in January, 2009, and since then the organization has undergone remarkable success that culminated with the organization’s first World Series victory in more than 100 years in 2016. Since the purchase, the organization has also overseen major renovations to Wrigley Field, the Cubs’ historic venue on the north side of Chicago, located just over two miles north of the Lincoln Yards site.

In addition to his role with the Cubs, Ricketts serves as a director of TD Ameritrade Holding Corporation alongside fellow family members J. Joseph Ricketts and J. Peter Ricketts. He is also the co-founder and serves as chairman and CEO of Incapital LLC.

“It speaks volumes about the growth of the USL when you continue to see interest and investment from proven sports business executives like Tom Ricketts,” said USL CEO Alec Papadakis. “Over the last several years, we have assembled one of the most sophisticated and knowledgeable ownership groups in professional sports, drawn by our focus on building a sustainable, stable and professional organization with significant room for future growth. We welcome Tom and the entire Ricketts family to the USL. They bring a proven record of success to the team, and combined with the excellent folks at Sterling Bay, we look forward to their contributions to the future of professional soccer in Chicago.” 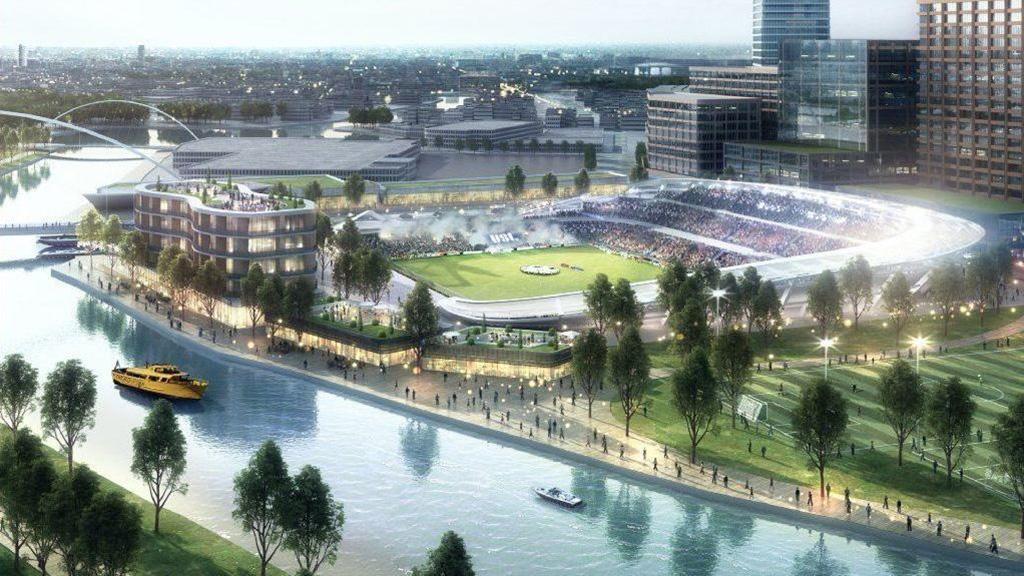 Renderings of the proposed soccer-specific stadium that would be constructed in the Lincoln Park and Bucktown neighborhoods on the north side of Chicago, approximately two miles from Wrigley Field.

Sterling Bay had previously announced plans last November for a 20,000-seat stadium which would be part of a more than 70-acre mixed-use development in the Lincoln Park and Bucktown neighborhoods of the city that includes riverfront land which would enhance other developments planned for the project.

“We couldn’t be more excited to be working with the Ricketts family to bring this project to life” said Andy Gloor, Sterling Bay's managing principal. “With their deep expertise in sports franchising, the Ricketts are an ideal partner for us to collaborate with and energize Chicago sports fans with a new local team to rally around.”

Available to both youth and professional athletes, the multi-use stadium and training facility will provide Chicago sports fans, athletes and residents a neighborhood friendly stadium that will feature concerts, sports programming, community and cultural events.