Attendance Continues to Climb Across the USL 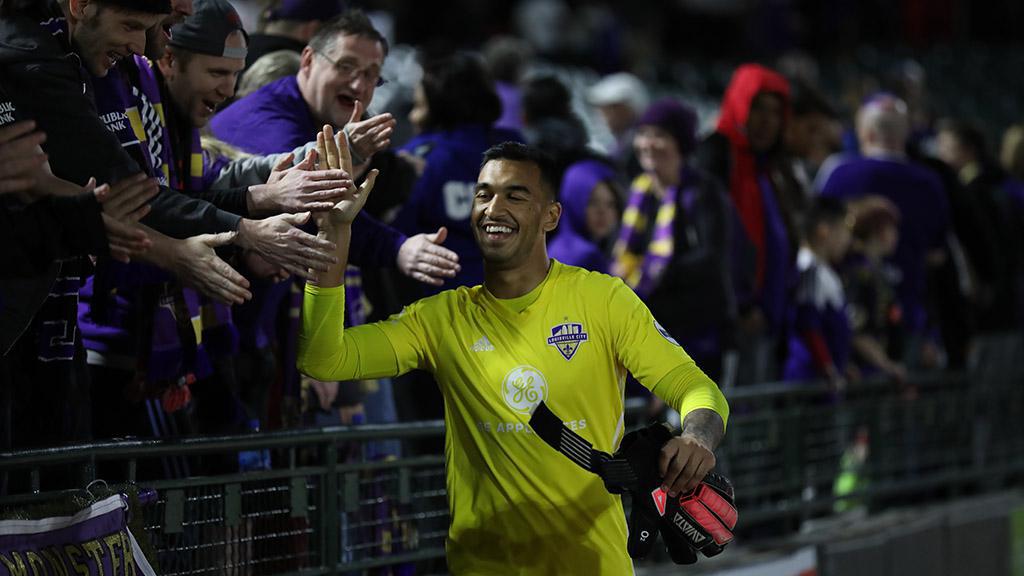 TAMPA, Fla. – The USL today reached a major milestone for the 2018 season – during its West Coast matches, the league surpassed a half-million fans in attendance, the earliest it has done so in its existence and two weeks ahead of its record-breaking 2017 season.

Attendance for USL Independent Clubs continues to climb, as these clubs have reported average attendance thus far in the 2018 season of nearly 6,000 fans. Four of the league’s clubs are averaging more than 10,000 fans per game to start the new season, reflecting a continued rise in interest in the USL across North America and the rest of the world.

“The USL remains on pace for another season of record attendance, driven by the high quality of play, exciting new markets such as Fresno, Las Vegas, Nashville, Indy and North Carolina, and vibrant established independent USL markets,” said USL President Jake Edwards on the milestone. “Combined with the added exposure from our new partnership with the innovative ESPN+ platform, the league continues to experience a surge in popularity among North American soccer fans – and we are only in the second month of our season!”

The USL established a new league attendance record in 2017 by drawing 2.1 million fans to its matches, thereby continuing its strong track record of consecutive annual attendance growth. By comparison, attendance for the league’s 2011 season was slightly more than 320,000 – that’s an average growth rate of more than 35 percent per year since over seven full seasons.