Roughnecks Add Vukovic to Back Line 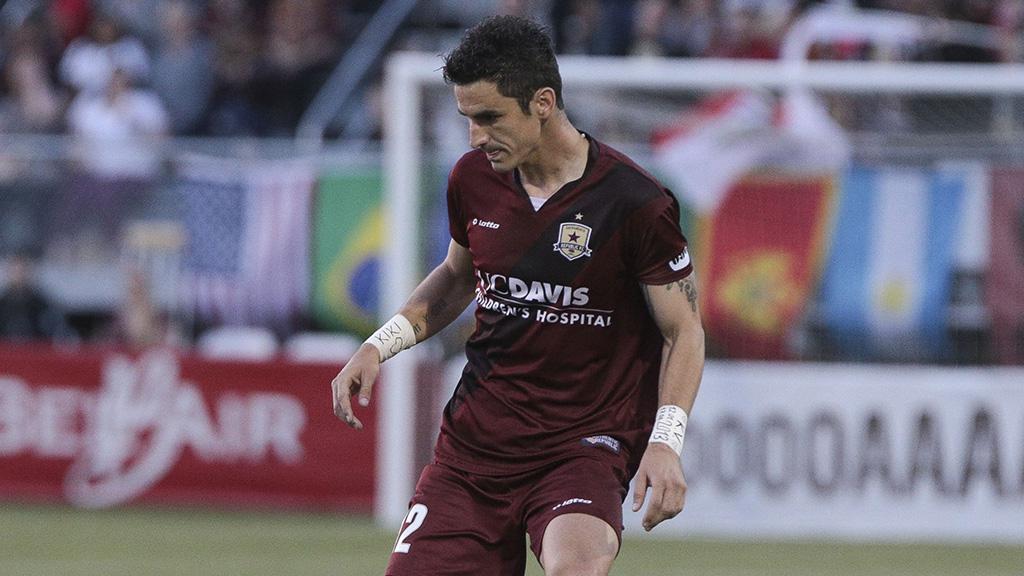 TULSA, Okla. – Tulsa Roughnecks FC announced the signing of defender Nemanja Vukovic, and the return for a second season of Jonathan Levin, on Friday, putting Vukovic in line for a potential debut against his former club Sacramento Republic FC on Saturday night at Papa Murphy’s Park.

Vukovic spent two seasons with Sacramento and helped the club claim the 2014 USL Cup in its inaugural season. After two seasons with Indy Eleven, the veteran center back brings more than 100 games of experience to the Roughnecks as the club looks to make a move up the USL Western Conference standings.

Levin appeared in nine matches for the Roughnecks last season, including the squad’s Western Conference Quarterfinals clash with San Antonio FC in the 2017 USL Cup Playoffs. The 24-year-old has also spent time with Veracruz of Mexico’s Second Division, along with Jaguares de Chiapas and Puebla FC. Levin started six of the nine matches that he appeared in with the Roughnecks.

The announcement of Vukovic and Levin's signing followed the Roughnecks' addition of defender Wyatt Omsberg on loan from Minnesota United FC of Major League Soccer on Thursday evening.

A former member of the Premier Development League’s Seacoast United Phantoms, Omsberg was the 15th selection in the 2018 MLS SuperDraft. The 6-foot-4 center back made six appearances for the Phantoms in the 2017 season, where the side finished top of the Northeast Division before falling in the Eastern Conference Semifinals of the 2017 PDL Playoffs.

Omsberg played collegiately at Dartmouth College where he was a two-time Ivy League Defensive Player of the Year and three-time first-team All-Ivy honoree. The 22-year-old has made one appearance for Minnesota this season, starting and playing all 90 minutes in the club’s clash with the New York Red Bulls on March 24.

Omsberg is expected to be available for Tulsa’s match this Saturday in Sacramento against Republic FC.