Roughnecks Edged Out by Fire 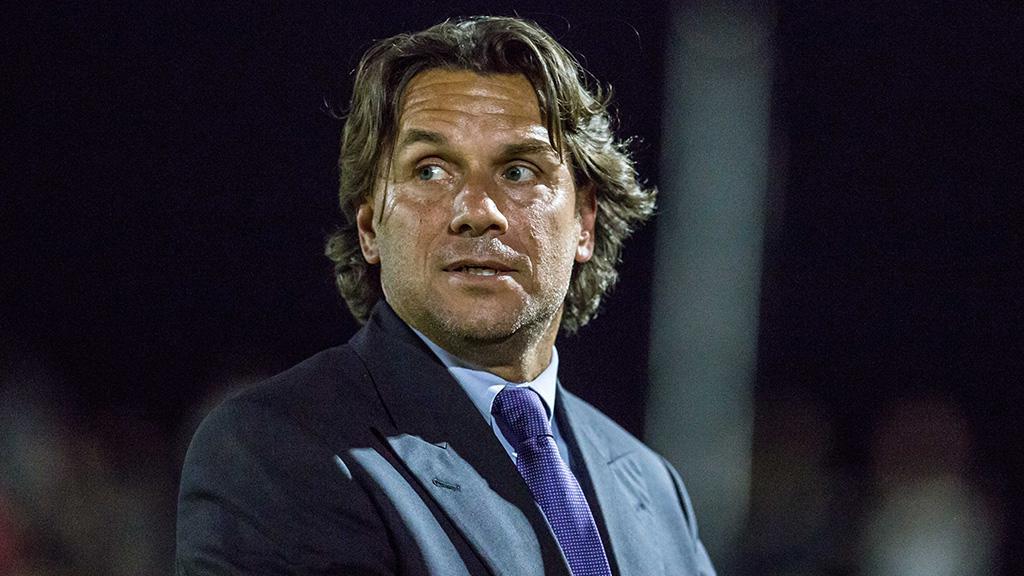 BRIDGEVIEW, Ill. – Tulsa Roughnecks FC held the lead well into the second half, but eventually fell 2-1 in a preseason exhibition against its MLS partner the Chicago Fire as 2017 MLS Golden Boot Nemanja Nikolic led the Fire’s comeback late in the second half.

The Fire threatened to find an equalizer before the break, controlling much of the play over the final 20 minutes of the first half. Nikolic found the back of the net in the 34th minute, only to be ruled offside, and three minutes later former La Liga midfielder Aleksandar Katai forced Roughnecks goalkeeper Fabian Cerda into a save.

The Roughnecks carried their lead into the second half, but the pressure from the Fire picked up after the break as the duo of Katai and Nikolic tried to assert themselves. Chicago leveled the game with 21 minutes to go when Cerda parried a long-range strike from Schweinsteiger, but Drew Conner tapped the rebound to Nikolic for a simple finish to level.

The Fire scored what proved the game-winner 10 minutes later when second-half substitute Elliot Collier got behind a tiring Roughnecks’ backline and beat Cerda on the breakaway to make it 2-1.

Despite the score line, it was a good a productive afternoon for the Roughnecks who were missing a number of projected starters. Joaquin Rivas, Paris Gee and Santiago Maidana were not available due to minor injuries.

“It was a very good outing for us,” said Roughnecks Head Coach David Vaudreuil. “I was very happy with our play, and our guys held up really well. Chicago had a lot of first-team players, and it is a group of really smart, experienced players that know how to attack you, and we showed well. At times, we were able to apply high pressure on them and get a few turnovers and play the way we want to play.”