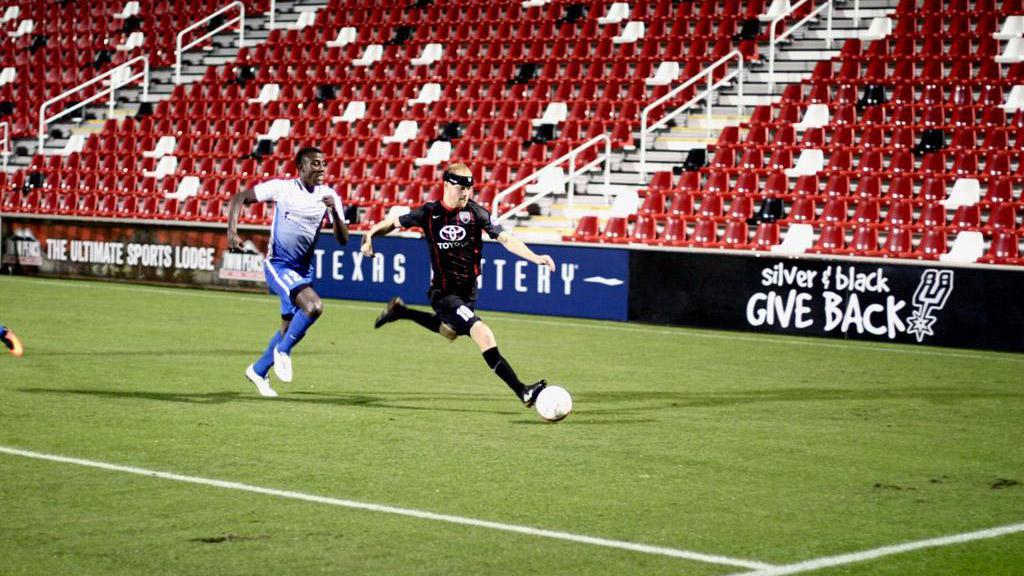 SAN ANTONIO – USL Western Conference rivals San Antonio FC and Rio Grande Valley FC played to a 0-0 draw in a preseason matchup at Toyota Field on Friday night. The game marked the penultimate preseason match for SAFC as it prepares for the 2018 USL season.

“I thought tonight we saw some good ideas from our players,” said SAFC Head Coach Darren Powell. “We played it like we would a regular season game and I thought the application was good, but now we have to tidy up things on both sides of the ball. The bottom line for us is that we want to make sure we’re efficient.”

Despite the 0-0 scoreline, both SAFC and RGV FC created multiple chances in the match. The Toros had the first chance of the contest in the 10th minute when Jhon Montano headed wide of the mark, while SAFC’s Darnell King fired over the crossbar from the top of the penalty area midway through the first half.

San Antonio went close twice around the half-hour mark as Pecka put a finish wide of the target before Ever Guzman was unable to capitalize on a low cross by King a minute later. Sonny Guadarrama also went close for the hosts in the second half as his header was cleared off the goal line by a Toros defender with just over 20 minutes to go.

Rafa Castillo had a long-range effort parried away by the Toros goalkeeper in the 84th minute, but honors ended even as SAFC’s defense kept its second clean sheet of the preseason.