Center back arrives in San Antonio after breakout season in 2017 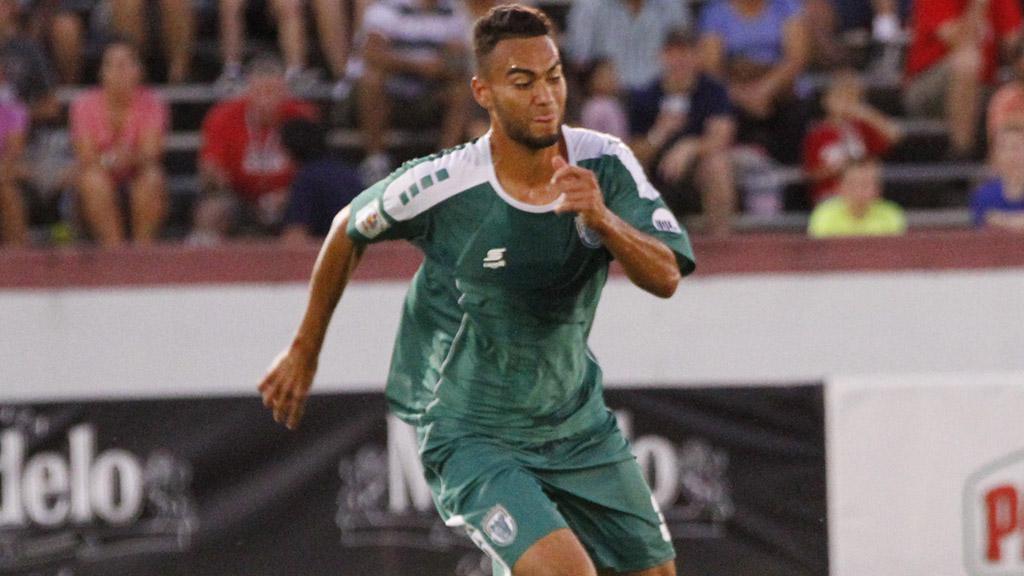 SAN ANTONIO – San Antonio FC announced on Friday it had signed 2017 USL All-League selection Ryan Felix for the new season, with the former Rochester Rhinos defender adding a key piece to SAFC’s back line for the new season.

The club also announced it had signed Gianluca Cuomo, with both signings pending league and federation approval.

“It’s very exciting to be here,” said Felix. “This is a great club and I was very impressed since the first time I came to play here a couple of years ago with Orange County. I’m really looking forward to the opportunity of playing in front of the fans here and I have a lot of family here in Texas, so that’s a big plus. I’m really looking forward to getting to work.”

Felix was named to the USL All-League Second Team after making 31 regular-season appearances for the Rhinos a season ago, and previously this preseason was on trial with Major League Soccer’s New York City FC. Felix recorded 100 clearances and helped lead the Rhinos to a fourth-place finish in the Eastern Conference and a berth in the USL Cup Playoffs. The 24-year-old tied for the Rhinos' team-high with 70 interceptions and recorded an 80 percent tackle success rate over the course of the season as the Rhinos conceded the fewest goals in the Eastern Conference.

“Ryan is someone we have tracked over the offseason while he was with New York City FC this preseason,” said SAFC Head Coach Darren Powell. “We have watched him over the last couple of years with Orange County and Rochester and we are excited to add him to our back line this season.”

Felix had previously spent two seasons with Orange County SC where he appeared in 24 matches and helped the club reach the 2016 USL playoffs. The Los Angeles native played collegiate soccer at Loyola University Marymount from 2011-2014 while also spending time with the Premier Development League’s FC Tucson.

Cuomo joins SAFC after spending preseason on trial with the club on trial. The 24-year-old competed collegiately for Warner University, where he was named to the All-Sun Conference Second Team following his 2015 season.

“Gianluca has come in and done very well this preseason and impressed the coaching staff,” said Powell. “He has come in very hungry and shown good character and competitiveness. He has played well in preseason matches so we are glad to add him to the roster.”

“I’m very thankful for this opportunity,” said Cuomo. “Preseason has gone great and I’m ready to get started with the USL season. We have a great group of guys and I couldn’t be more excited for it. Being on trial is a good learning experience, and you just have to stay level-headed and work hard every day. You have to give your best and I’m happy to be a part of this club.”