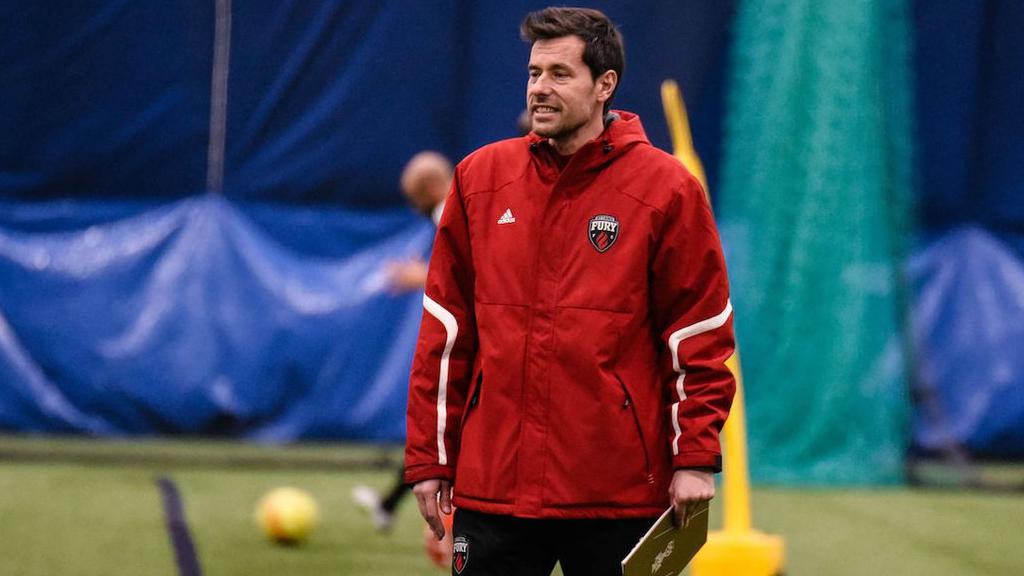 BRADENTON, Fla. – As Ottawa Fury FC entered the offseason, the club knew it had to move in a new direction after consecutive seasons in which the side had struggled, missing the postseason twice.

So, when Nikola Popovic announced after leading the Swope Park Rangers to its second consecutive USL Western Conference Championship that he had elected to step away from the team, it didn’t take long for Ottawa’s Julian de Guzman to try and get in contact with the young Head Coach.

It certainly didn’t hurt that Fury FC’s most successful Head Coach, Marc Dos Santos, had worked with Popovic as his assistant at Swope Park in 2016, and while discussions went for more than a month as Popovic evaluated what his next move would be, de Guzman eventually landed someone who he believes sees eye-to-eye with him as Fury FC’s General Manager.

“Being able to work under Dos Santos and then take over Swope in his fashion the following year going back to the final again, that really opened up the opportunity to get introduced to him and learn more about his intentions to stay in the USL,” said de Guzman. “After going to two finals, I think that left a bitter taste in his mouth, so to give him the opportunity and have him here in Ottawa, it just made sense to have someone with his qualities on board.” 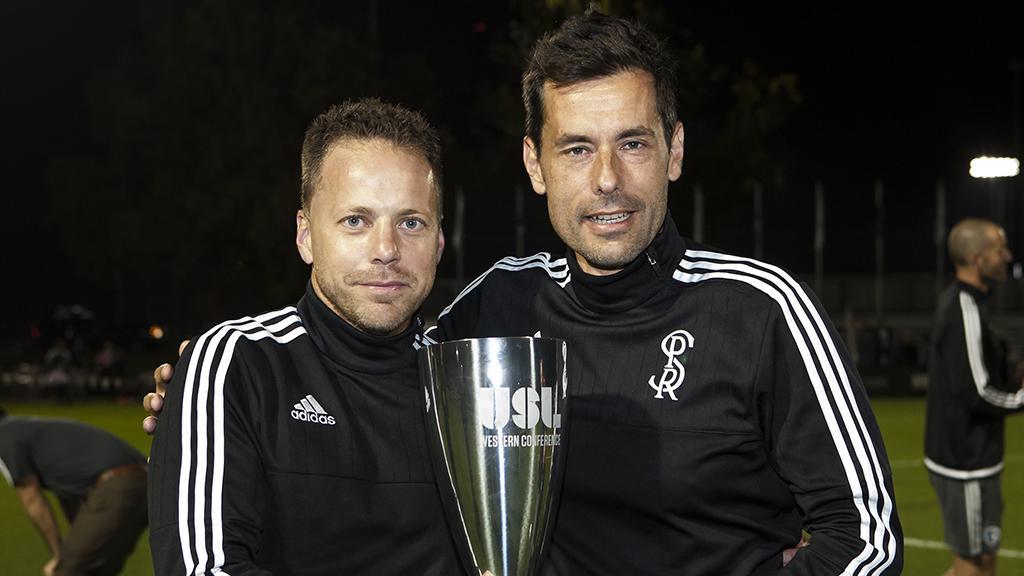 Popovic’s Rangers were one of the more attractive teams to watch in the USL a season ago, with the elegant passing and movement of the side creating a fluid attack that was among the leaders in possession and pass completion in the league. Implementing that philosophy at Fury FC, which was among the sides that held the least possession in the league a season ago, is the focus for Popovic this preseason as he inherits a veteran squad that had some fine moments in 2017 but lacked consistency.

“I couldn’t move much, because a lot of [personnel decisions] were made before I came, but I think as a coach you have to be able to work in the environment you are,” said Popovic. “I have to work with what I have and make the best of it. My idea is very demanding, it’s trying to play attractive football with possession and of course this is more difficult than sitting back and counterattack.”

The end-product is what’s going to matter most for Fury FC and its fans, but de Guzman believes the alignment between his and Popovic’s baseline vision for how the game should be approached seems set to stand the team in good stead. Popovic’s approach to the game, which built on the philosophy de Guzman looked to implement as interim Head Coach midway through last season, is fundamental to both, and has even had the former Canadian international joking about jumping back onto the field in practice this preseason.

“I think being able to manage a team, which I was involved in from August, I was ready to instill my beliefs and philosophies in how I wanted this team to succeed. Learning about Nikola it was pretty much identical,” said de Guzman. “His philosophies, these are some of the things I picked up when I was playing in Europe, and it seems to be successful for him in the USL. To have him here is just a perfect match.”

That de Guzman, even in jest, felt eager to jump into training would be a good sign for Popovic, who believes generating that type of feeling within himself, his coaching staff and the club’s players creates a moment that can carry a club to the place it needs to reach to find success.

“For me when I coach, when I have the pleasure of implementing an idea, when I start feeling that I want to take part in the training session, for me this is a good sign,” said Popovic. “The passion comes from older emotions, the pleasure of playing, so when I feel this, it’s good, because the players are feeling it, and if the players feel this pleasure and this passion of playing football, I think they can pass it on to the fans. I think that’s the most important part, when you see some creation and emotion, that’s the most important for me.” 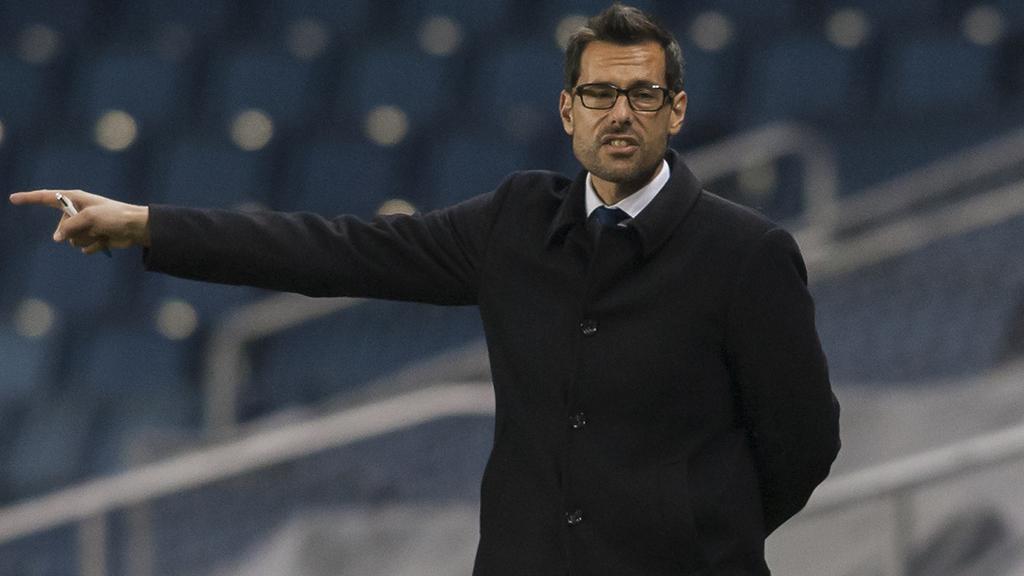 As one of the few Fury FC players to have played for Popovic previously, playmaker Kevin Oliveira is certainly a believer. Following Popovic to Ottawa from Swope Park this offseason, the Cape Verde international believes in the process that is being implemented and appreciates the buy-in he’s seeing from his new teammates.

With Popovic aiming to wash away the disappointment of two consecutive USL Cup defeats, and Fury FC’s players looking for a measure of redemption after two seasons of disappointment, there’s plenty of work to be done.

“We know this is a club that in two years hasn’t reached the playoffs, and that is not by accident,” said Popovic. “Perhaps there have been some difficulties, but we will try to make it better. We will try to build it up and try to make a better season.”

The challenge that lies ahead, though, is part of the appeal for Popovic.