USL’s Week Ahead – Season Nears as Preparations Ramp Up 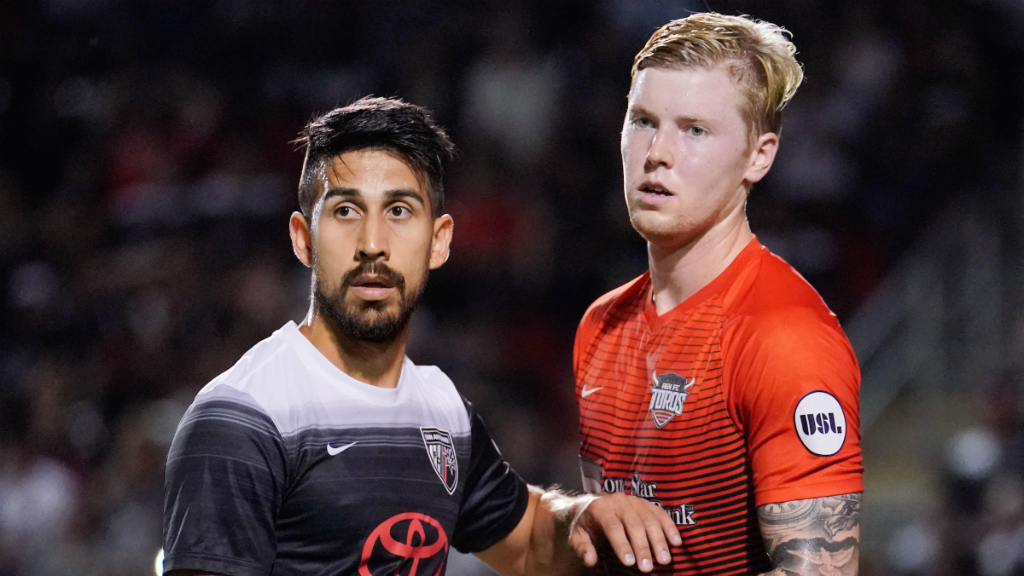 TAMPA, Fla. – The United Soccer League, one of the most prominent Division II leagues in the world, enters its final two weeks of preseason with some fascinating matchups that could provide some insight as to where teams stand in their preparations for kickoff on March 16. From an interconference meeting between Indy Eleven and the Swope Park Rangers on Wednesday to Texas rivals San Antonio FC and Rio Grande Valley FC on Friday night and a slate of Saturday games that includes FC Cincinnati and Nashville SC meeting for the first time and Reno 1868 FC playing host to Colorado Springs Switchbacks FC, there’s plenty to whet the appetite for the regular season that’s just around the corner.

11 THINGS TO KNOW:
In the USL’s 11 Preseason Things to Know, Nicholas Murray looks at a positive debut for Freddy Adu as Las Vegas Lights FC ends its opening act at Cashman Field with another big crowd and victories for the Tampa Bay Rowdies and Phoenix Rising FC against MLS opposition that left a positive feeling in both camps.

Some great stuff from the boys in white last night! Felt good to get my first 90 minutes in of the year and looking forward to building off this positive result #Preseason2018 #COYR pic.twitter.com/FEwxeeKM29

Beautiful morning here at the Casa de la Selección in Quito. Looking forward to a big week here with the boys! pic.twitter.com/AZ0dTop5wA

#TFW someone reminds you there's still 19 days until our home opener. 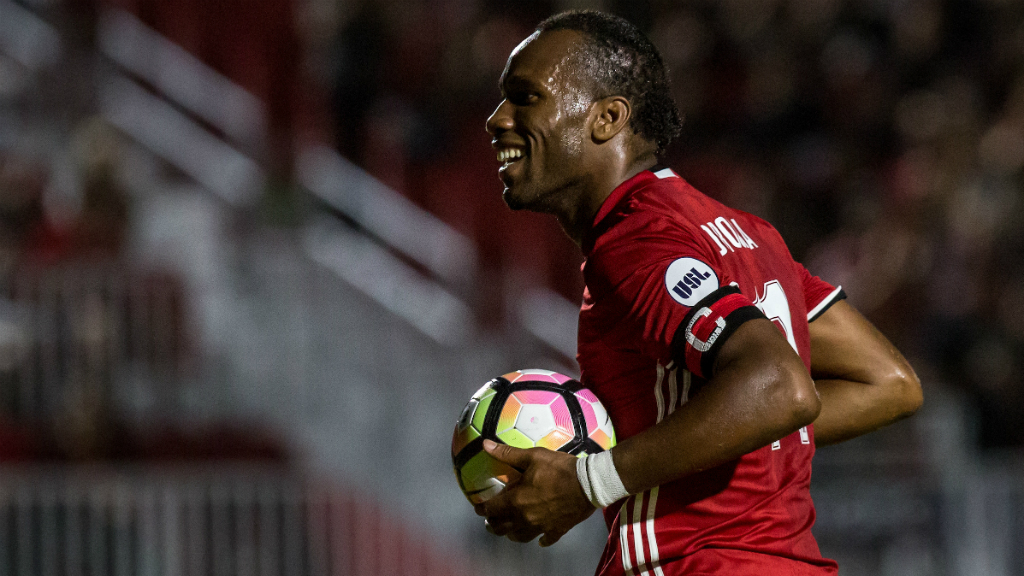 Grand Park Sports Campus, Westfield, Indiana | 1:30 p.m. ET
Indy Eleven plays host to the Swope Park Rangers in an interconference matchup with both teams having missed out on victory in their most recent outings. Indy’s preseason opener – a 2-1 loss to FC Cincinnati – still had positives to be taken for Head Coach Martin Rennie, and with a new squad aiming to come together quickly, the hope will be for significant progress to be seen. The Rangers, meanwhile, played to a 1-1 draw with Creighton University in its last outing. With the MLS season starting, Head Coach Paulo Nagamura may also have the chance to experiment with players who will come on loan to the defending USL Western Conference champions this season.

LDU Quito vs. Phoenix Rising FC
Estadio Rodrigo Paz Delgado, Quito, Ecuador | 7:30 p.m. ET
Phoenix Rising FC heads overseas to continue its preseason preparations against Ecuadorian Serie A club LDU Quito, with the excursion providing the chance for team bonding away from training camp while also facing a top-level opponent. LDU Quito last won the Serie A title in 2010 but finished fifth in last year’s Clausura and includes current Ecuador international Jefferson Intriago. After a 2-1 victory against the New York Red Bulls in the final game of the Mobile Mini Sun Cup on Saturday, Rising FC will be hoping to put in another good display before returning back to Arizona.

Friday, March 2
San Antonio FC vs. Rio Grande Valley FC
Toyota Stadium, San Antonio, Texas | 8:30 p.m. ET
San Antonio FC plays host to regional rival Rio Grande Valley FC in a scrimmage that could tell us more about what the Toros might look like this season. Under new Head Coach Gerson Echeverry, RGVFC played to a 0-0 draw with Houston Baptist University in its last official outing, with the club’s passing and movement in the final third a concern. One undercurrent for Friday night’s game will be that which sees San Antonio offseason addition Jose Escalante going up against his former club, and with SAFC having clicked nicely so far this preseason, the hosts will want to put in another positive performance.

Saturday, March 3
Chicago Fire vs. Tulsa Roughnecks FC
Toyota Park, Bridgeview, Illinois | 1 p.m. ET
The Roughnecks head to face their MLS partner as the preseason build continues for Head Coach David Vaudreuil and his staff. Tulsa could face one of its former players in the contest, with Jorge Corrales having become the first player to make the move to the Fire from the Roughnecks this past offseason, but the scrimmage will also give both teams the chance to evaluate ahead of the Fire’s MLS opener the following weekend, as the Roughnecks look for potential difference-makers that could arrive on loan from Chicago ahead of the start of the USL season.

FC Cincinnati vs. Nashville SC
Gettler Stadium, Cincinnati, Ohio | 4 p.m. ET
FC Cincinnati and Nashville SC will both look to continue positive starts to the preseason when they meet for the first time on the campus of the University of Cincinnati at the home of the Bearcats’ men’s and women’s soccer programs. FCC has put together successive wins against USL opposition, defeating both the Tampa Bay Rowdies and Indy Eleven already this preseason and will look to continue that form as the club’s newcomers continue to mesh. Nashville has also shown positive signs so far, with a 3-1 win against Major League Soccer’s Orlando City SC in a closed-door scrimmage last Sunday giving the club a nice fillip as it completed its trip to Florida. With the first regular-season meeting between the teams arriving in July, the cards shouldn’t be too close to the vest for either side.

Reno 1868 FC vs. Colorado Springs Switchbacks FC
Greater Nevada Field, Reno, Nevada | 7 p.m. ET
Two Western Conference rivals meet up for what should be a good test of the offseason work both Reno and Colorado Springs have put in to rebuild their squads. 1868 FC put in a positive display in its last official outing, earning a 1-0 victory in a scrimmage against Seattle Sounders FC that saw some of the club’s potential loanees from the San Jose Earthquakes come to the fore. For the Switchbacks, Saturday offers a chance to step up a level in competition with the club having yet to face a professional opponent this preseason.

Sunday, March 4
Bethlehem Steel FC vs. Pittsburgh Riverhounds SC
Power Training Complex, Chester, Pennsylvania | 3 p.m. ET
After having previously squared off with Penn FC this preseason, Steel FC welcomes its other Keystone state rival for a scrimmage that will bring together two teams who’ve shown positive attacking form in the buildup to the new season. Pittsburgh put together another pair of victories against college opposition this past weekend, including a 4-2 victory against the University of Akron that saw new signing Dennis Chin score in his first for the club. Steel FC, meanwhile, have put together a solid run of three consecutive wins after defeating Syracuse University in its most recent contest.