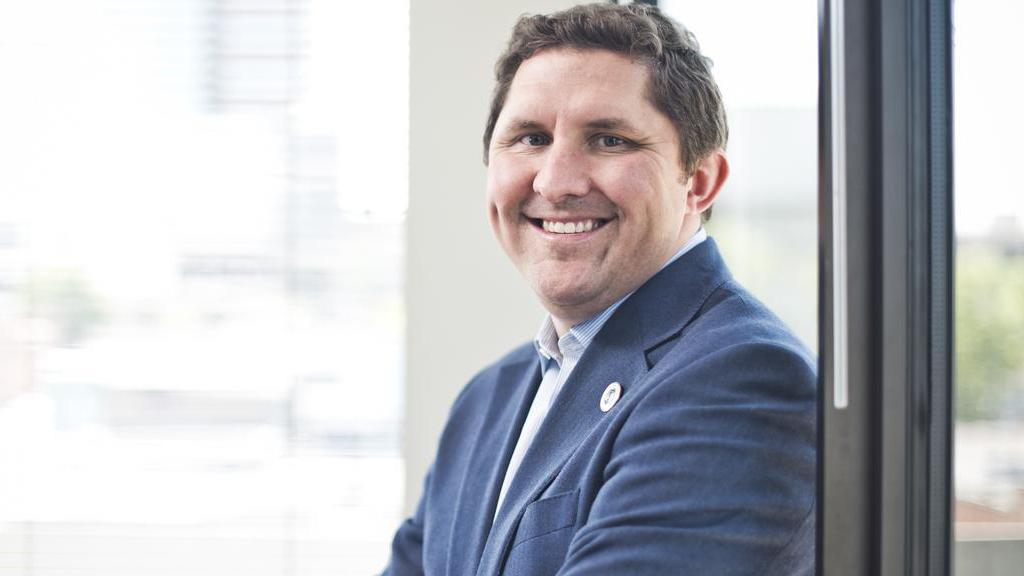 NASHVILLE, Tenn. – Nashville SC’s successful launch over the past 18 months has drawn praise from across the American soccer community, and last week one of the key figures in the club’s development as it enters its first season in the USL was honored as one of the top young executives in the U.S. sporting world.

NSC Chief Executive Officer Court Jeske was named to the Sports Business Journal’s 40 Under 40 list, a prestigious honor that placed him alongside top executives from across the North American sporting landscape.

“My last 18 years, working in the sports world, have all been rewarding.  However, my recent role of building Nashville SC and being intimately involved with the growth of the USL have been incredible,” said Jeske. “I am honored to receive this award from SBJ because it represents the trajectory of this club and our league here in North America.”

Nashville sold out its inaugural professional contest this preseason against Atlanta United at First Tennessee Park, and has announced the club’s inaugural home opener against the Pittsburgh Riverhounds on Saturday, March 24 will be held at Nissan Stadium, home of the NFL’s Tennessee Titans.

RESTREPO PICKS UP ANOTHER AWARD: The honors keep coming for San Antonio FC goalkeeper Diego Restrepo, as just three weeks out from the start of the USL season Restrepo was named to the San Antonio Magazine Best of the City 2018 list.

Under the personalities category, Restrepo won the award for Best Non-San Antonio Spurs Athlete as the magazine honored his impressive season in its annual spotlight on the best things about the city of San Antonio. The award didn’t exist last year, reflecting how strong a season Restrepo had for SAFC that the award had to be added to the list.

Restrepo is the first soccer player honored by San Antonio Magazine with previous winners including basketball players Tim Duncan, Manu Ginobili, and Becky Hammon. With Restrepo back in the team for 2018, the USL Goalkeeper of the Year will be looking to win more honors in 2017.

McCabe’s goal sealed the match late on as he scored off a corner kick with a header that caromed in off the crossbar and into the back of the net right before the final whistle. It was a scene McCabe is used to, having scored 32 goals for Young Harris in his collegiate career, the second most in school history.

“It means a lot to me to play this game. I spent four great years at Young Harris, I know [Young Harris College Head Coch] Mark [McKeever] and [Assistant] Dean [Grey]. They run a great program,” said McCabe after the match. “Coming up against a former team, you want to show that you’ve got it and you almost want to prove something as well. But they have a very good side and they made it difficult for us.”

After the match, Louisville Head Coach James O’Connor was very positive about the college side which pushed the USL Cup champions. The school also counts 2017 USL All-League selection Paco Craig among Louisville's current squad, and is developing a reputation for developing strong player at the NCAA Division II level.

“Young Harris deserves a lot of credit for how they played,” said O'Connor. “They played with tremendous spirit; they’re very well organized. [Young Harris head coach] Mark [McKeever] is a really good coach and this was a good test for us. We’re very thankful and grateful they made the trip up to give us a good run.”

Preseason is about discovering where teams need to do more work ahead of the regular season and that was something O’Connor was pleased to get from this encounter. “We’ve got lots to work on – that’s what I’m taking away from it. We created lots of opportunities and we need to be more clinical, but still have a lot to work on. We were too sloppy for my liking and it has to be better.” 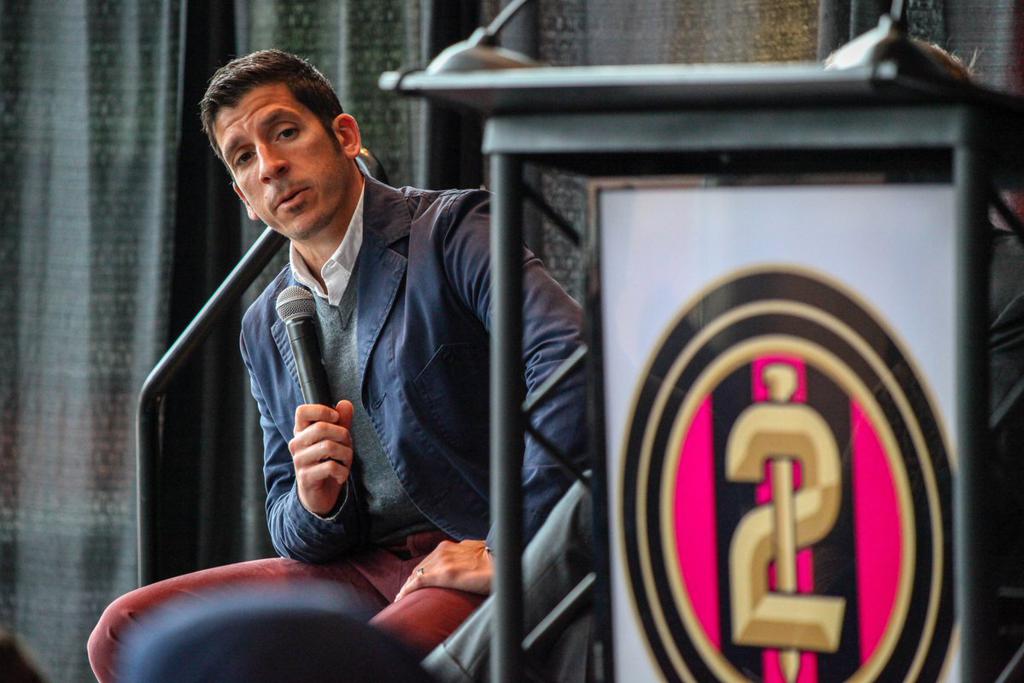 ATL UTD 2 WELCOMED HOME: In a special ceremony at Coolray Field on Monday, ATL UTD 2 was given a formal welcome to Gwinnett County by city officials as the team began preparations for its first USL season beginning next month.

The formation of ATL UTD 2 continues a commitment to a local pathway to professional soccer for Atlanta United, something which was echoed by Atlanta United President Darren Eales.

“Having a pathway for player development is very important to us as a club,” Eales emphasized at the press conference.

But it was specifically Gwinnett that ATL UTD 2 targeted, with Eales pointing out that Gwinnett was a place the club wanted to draw fans from. That sentiment was echoed by the Chairman of the Gwinnett County Board of Commissioners, Charlotte Nash.

“We are home to people from around the world here in Gwinnett County and having ATL UTD 2 here is very exciting,” said Nash.

Head Coach Scott Donnelly has been impressed with the venue and with less than a month to go before the season starts he is ready and raring to get going. “I’m very excited to be here and to lead this club as we prepare to play our season at Coolray Field,” said Donnelly.