Asante, Drogba score in either half to conclude Mobile Mini Sun Cup 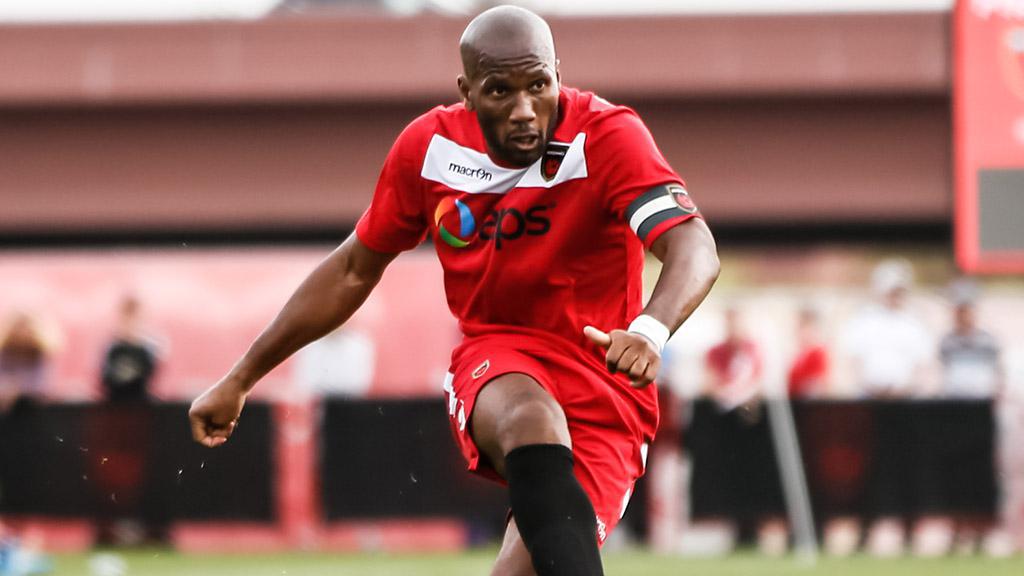 TUCSON, Ariz. – Phoenix Rising FC recorded its first victory of the 2018 preseason to close out the Mobile Mini Sun Cup at the Kino Sports Complex as goals by Solomon Asante and Didier Drogba led the side to a 2-1 victory against the New York Red Bulls.

Phoenix scored either side of halftime, with Asante opening the scoring in the 28th minute on an impressive counterattack. Phoenix’s Doueugui Mala launched a loose ball upfield which found Billy Forbes on the left, and the winger got his head up to pick out a streaking Asante in space through then middle. The forward composed himself and lifted a perfect chip past Red Bulls goalkeeper Evan Louro for the lead.

Mala was sent off early in the second half, with Rising FC allowed to replace him to keep the game at 11-on-11, and nine minutes after the break Phoenix got a chance to double its lead from the penalty spot after a handball in the area. Drogba stepped up and shot low to the left side to convert.

New York cut into Rising FC’s lead as 2017 Premier Development League MVP Brian White scored with a clever chipped finish, but the Red Bulls were unable to complete the comeback in the manner they had when the two clubs first met in preseason on February 10th.

Phoenix will now travel to Quito, Ecuador, to square off with one of the country's top cub teams, Liga Deportiva Universitaria, to continue its preseason preparations.