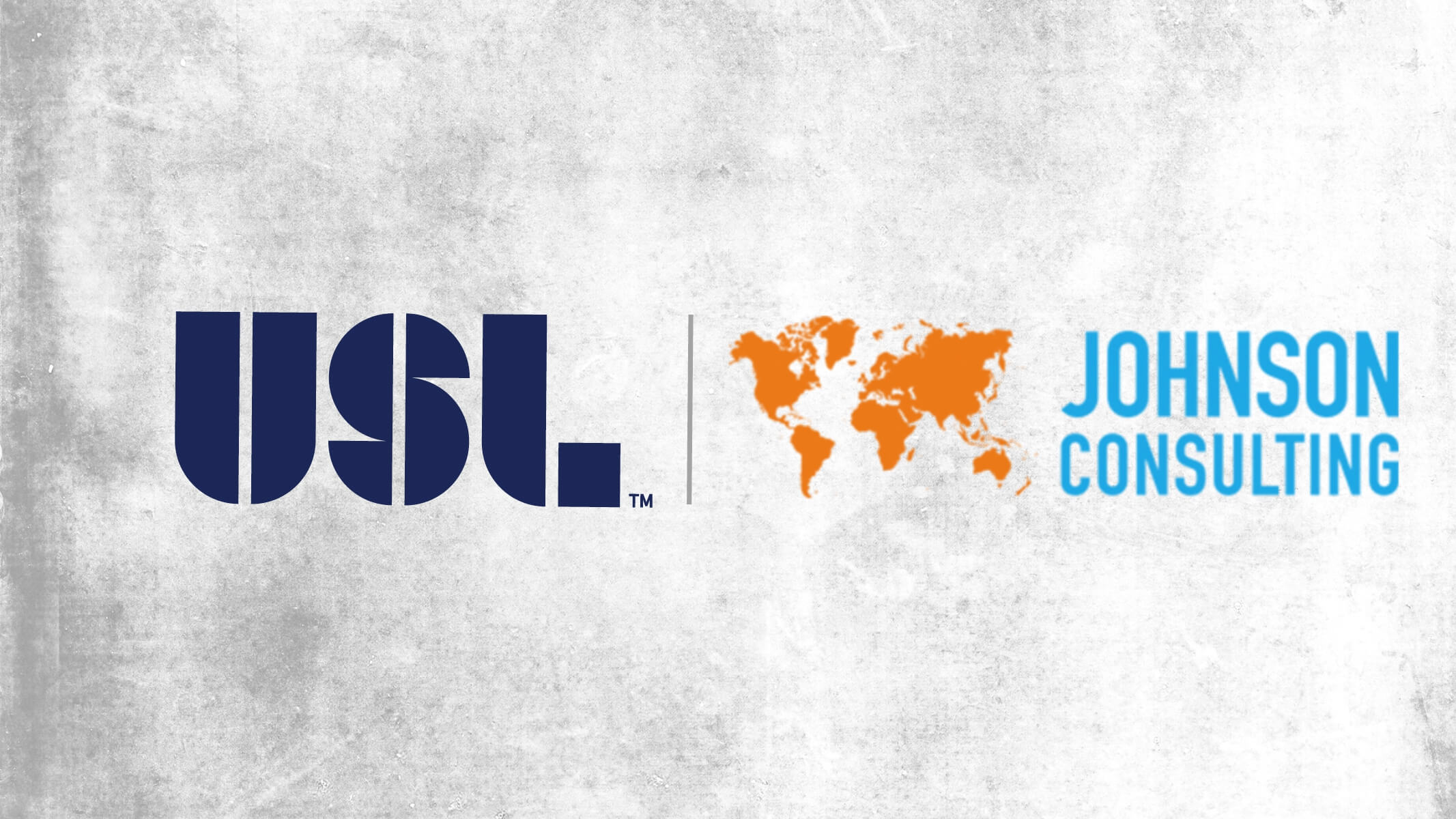 TAMPA, Fla. – The United Soccer Leagues, LLC, today announced Johnson Consulting as its Official Stadium Assessment Supplier. Johnson Consulting will be an official supplier for all related properties, including the United Soccer League – one of the most prominent Division II professional leagues in the world – USL’s Division III, the Premier Development League (PDL) and the Super Y League. Financial terms of the agreement were not disclosed.

“Johnson Consulting will be a great resource to our clubs as they look to expand, update or build their venues,” USL President Jake Edwards said. “The increase of soccer-specific venues in the league, which helps deliver an unforgettable match-day experience for players and fans, has contributed to the heightened fan interest with the USL, which exceeded two million fans in attendance in 2017. Currently, 12 clubs in the USL play in soccer-specific venues, with plans in place for more to open over the next three years as part of the League’s Destination 2020 strategic growth plan.”

“Johnson Consulting is honored to have been chosen for the USL Preferred Supplier Program,” said Brandon Dowling, Director of Sports for Johnson Consulting. “We are excited for this partnership and are eager to begin serving as a trusted stadium advisor to the league and its clubs. The USL is equipped for tremendous growth and success in the coming years, and Johnson Consulting is thrilled to be a part of it.”

Over the next five years, the USL will oversee the expansion of an estimated 30–40 new franchises at the second and third divisions of professional soccer, creating numerous opportunities for potential suppliers and vendors to support this growth. For many of these new and current franchises, Johnson Consulting will serve as an invaluable resource as USL clubs continue to build soccer-specific stadiums.

Through its Preferred Supplier Program, the USL will connect suppliers with both new franchise owners and existing USL clubs looking to deliver the best possible experience for fans. Preferred suppliers must meet the USL’s strict quality standards. These are “Best in Class” companies that provide services and products to professional franchises and stadium developers. The USL is currently in discussions with suppliers that support stadium development, as well as the buildout of team front offices and operations.

Johnson Consulting, founded in 1996 in Chicago, Illinois, has conducted engagements in the U.S., Central and South America, Asia, Africa, and Europe with a focus on economic, market, and financial analysis for a variety of land uses. The firm works on many types of real estate uses, including stadiums, arenas, entertainment/urban development districts, convention and conference centers, hotels, fairgrounds, performing arts facilities tourism attractions and many others. Johnson Consulting services include strategic planning and direction, independent feasibility and market and financial studies, tax analysis, tourism strategies and owner representations in formulating ways to govern, manage, and operate projects in the most efficient, cost-effective way. For more information, visit: www.chjc.com.