Nashville Ends Even with Fire 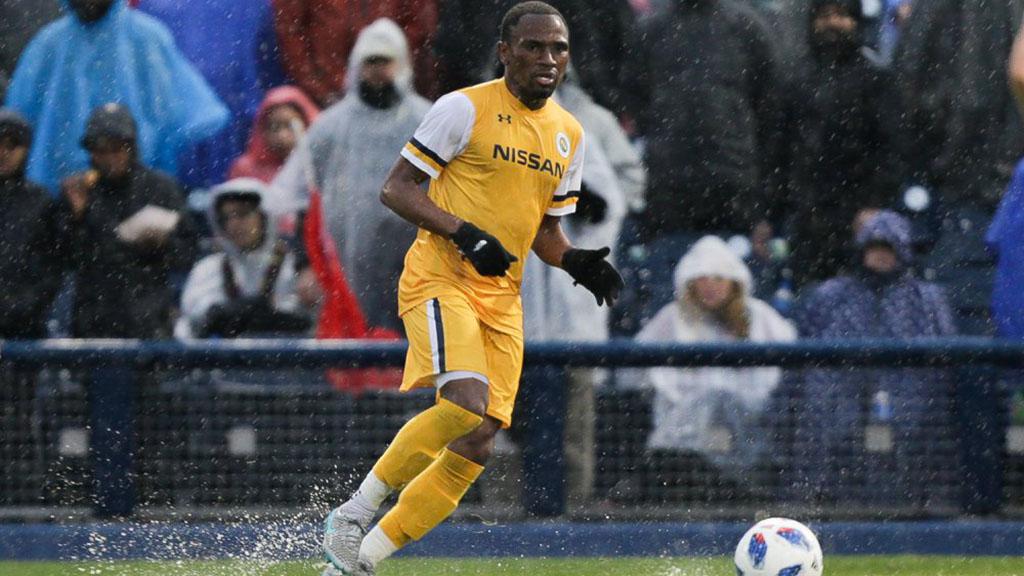 Nashville’s Robin Shroot had a chance to give his side the lead in the 22nd minute as he intercepted a loose pass intended for Fire goalkeeper Stefan Cleveland, but Cleveland was quick to close down the English forward’s space and managed to gather possession looked to create space for a finish.

Cleveland was called on again as Nashville created another good chance 16 minutes later as Shroot found space after a clever backheeled pass by Lebo Moloto at the top of the penalty area. Shroot hit the target with his finish to the left corner of the net, but the goalkeeper comfortably saved to keep the game scoreless.

Nashville continued to threaten in the second half, and almost took the lead with 13 minutes to go when a deflected shot from 20 yards was denied by Fire substitute goalkeeper Richard Sanchez. Alan Winn reacted first to the rebound for NSC, but Sanchez recovered in time to turn his point-blank chance aside to deny the former PDL standout.

Chicago almost grabbed the lead with five minutes to go as a sweeping pass to the left by Bastian Schweinsteiger found a teammate in space, and he cut inside onto his right foot for a shot that was tipped over the crossbar by Nashville goalkeeper C.J. Cochran. That would be the final big opportunity, however, as Nashville opened its trip to Florida with a positive result.