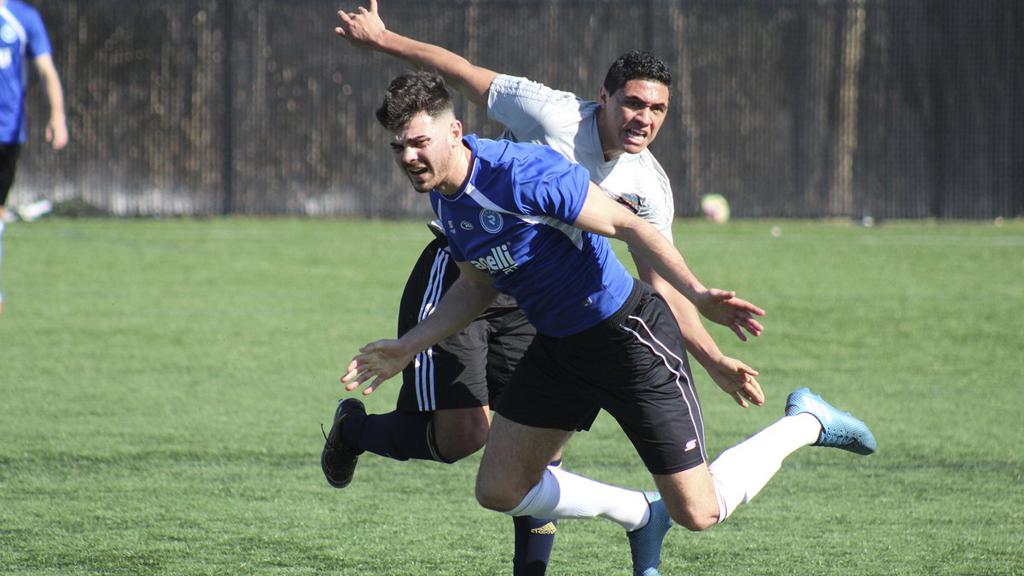 “[Penn FC] was really difficult to break down in the first half; I don’t think we have more than one meaningful chance, but we came alive in the second half because we continued to play the right way,” Steel FC Brendan Burke said. “All the little things that we talk about every day started to come alive along with our fitness. We had some guys that had to have a gut check for hitting a wall in the second half, but they worked through it.”

Penn struck quickly to take the lead as Calvin Rezende stole a pass from Steel FC defender Brandon Aubrey. Creating a quick counterattack, Rezende laid off a pass to Sallah Muhammad for a sharp finish.

Steel FC found its footing in the second half and found an equalizer in the 61st minute. With Penn FC building from the defense, trialist Gregory Messam Jr. intercepted a poor clearance. The Jamaican international passed it to fellow trialist Audi Jepson on the left flank, who used his speed to dribble into the box and beat the goalkeeper at the near post.

Steel FC claimed the lead for good with a pair of goals in three minutes as Aaronson found the newly-signed Aidan Apodaca in the 74th minute for a 2-1 lead. Moments late as Steel FC pressed, Temple intercepted a pass from Penn FC’s goalkeeper and fired it into the back of the net.

After Penn FC narrowed the lead to 3-2 on a goal from Aaron Dennis that took a fortunate bounce off the post, Steel FC added goals from Temple and Aaronson to seal the victory.